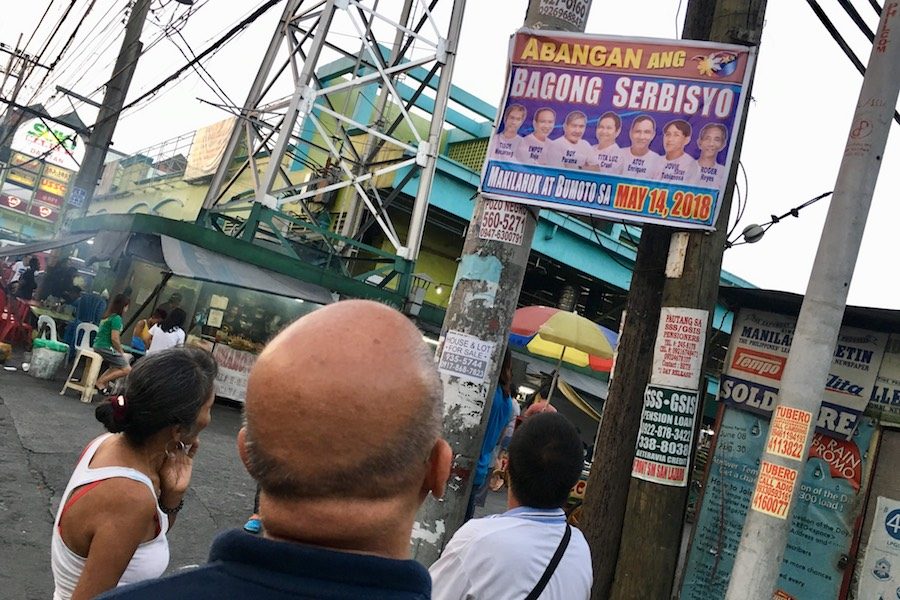 MANILA, Philippines – The campaign period for the Philippine Barangay and Sangguniang Kabataan elections 2018 begins on Friday, May 4.

As expected, candidates will try to snatch a seat at the barangay hall through attention-grabbing posters, likely containing their names in bold, highlighted faces, and their catchy taglines.

But these posters, however informing or entertaining they may be, do not belong everywhere.

In a resolution released on April 11, the Commission on Elections marked guidelines for where campaign materials can be posted. (READ: Rules on campaign ads, materials for barangay, SK elections 2018)

Here’s a list of these places where you shouldn’t see them:

The punishment: Should the prohibition be violated, the candidate will be tried for an election offense.

If a candidate is found guilty, he or she may be sentenced to 1 to 6 years of jail time without prohibition, disqualification from holding public office, and deprivation of the right to vote.

The printer of the posters may also be “criminally accountable” and “suffer the penalties of suspension or revocation of franchise or permit in accordance with law.”

These rules were put in place in the name of what the Fair Elections Act of 2001 had described as “free, orderly, honest, peaceful and credible elections.”

Local police stations should be reachable through their telephone lines listed in the PNP directory. The PNP also manages a text line, accessed by sending PNP (space) (message) to 2920.

The Comelec meanwhile keeps a contact directory of its city and municipality field offices here. – Rappler.com