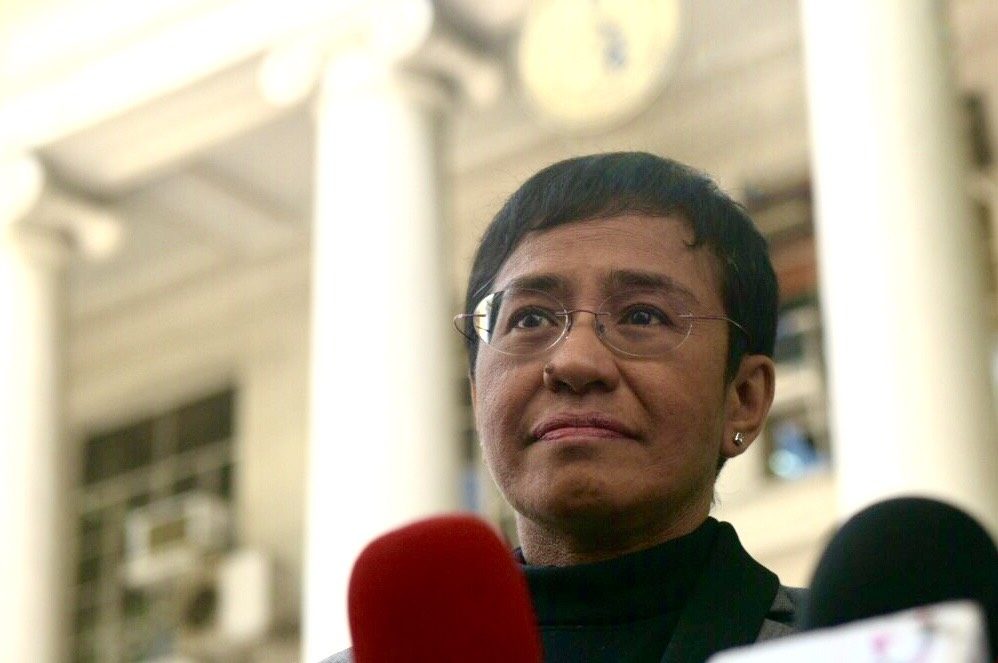 Rappler Holdings and Ressa made this argument in a joint counter-affidavit filed before the Department of Justice (DOJ) on Monday, May 7. Ressa appeared at the DOJ before noon Monday.

The tax evasion case stemmed from the BIR’s claim that Rappler had profited from the sale of Philippine Depositary Receipts (PDRs) to two foreign entities in 2015, and that it should pay income and value-added tax (VAT) for the transaction.

“The Complainants’ treatment of us is selective justice, and will have a chilling effect on PDR issuers,” Rappler Holdings and Ressa said in their joint counter-affidavit on Monday.

Rappler Holdings and Ressa said the BIR filed its complaint “on the theory that RHC acted as a ‘dealer in security'” in relation to its issuance of PDRs. They said this theory “is factually and, per our lawyers, legally baseless,” as “RHC is not a dealer in security.”

They also explained that the elements of tax evasion – willfulness, illegality of the means employed, and the goal to profit from the transaction and evade corresponding taxes due – “are not present” in this case.

“We did not commit the alleged crimes,” they declared. ‘We never hid our transactions’

Rappler Holdings and Ressa pointed out that, first, issuing PDRs “has never been considered a violation of the tax code.”

“We never hid our transactions. RHC disclosed them in the reports to the Securities and Exchange Commission (SEC) and the BIR, and even in its public announcements and press releases,” Rappler Holdings and Ressa said.

They added, “Had the BIR informed us of the taxes due when we disclosed the PDRs, we could have properly considered and paid them.”

Second, the two parties said issuing PDRs “is not an illegal means of fundraising” as previous PDR issuers have not been considered as dealers in security.

Third, they said they “did not gain or profit from the PDR issuances.” They said “the element of evil intent of profiting and evading the tax/es due is absent.”

Rappler Holdings and Ressa pointed out that the BIR “conveniently disregarded these facts when they did not conduct a field audit, closely examine our documents, and understand our explanations in non-adversarial proceedings.”

“The Complainants have concluded a criminal charge against us without actual field audit, in violation of our Constitutional right to due process,” they said. 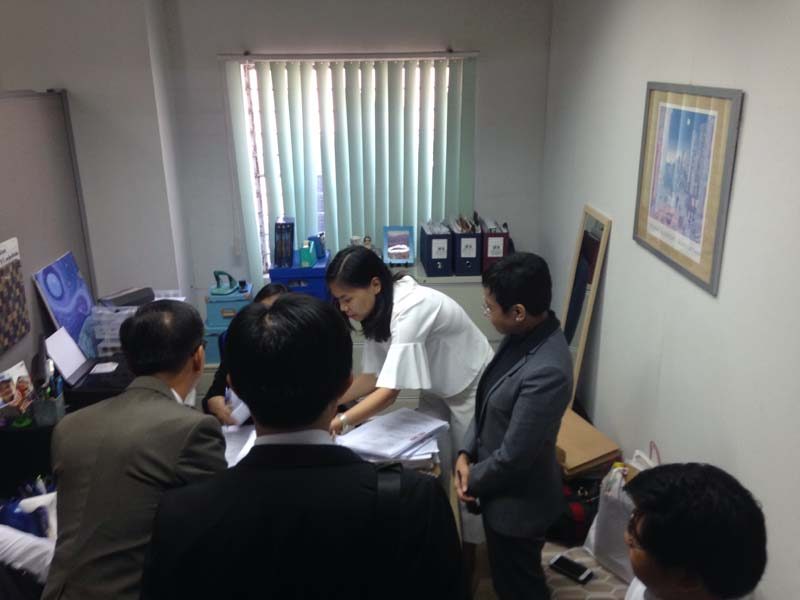 On Ressa’s role in the case, the Rappler camp said, “The specific participation of Maria Ressa that will amount to a criminal violation has not been set out, except for the fact that she is the president of RHC. A person cannot be held liable by mere position.” They said it is “actual responsibility that makes an officer accountable. What is crucial is the commission of specific acts.”

There is “no legal or factual basis for the Complainants’ allegations. We have, at all times, performed our duties diligently with utmost good faith and respect for the law,” they declared.

The BIR was given until May 21 to respond.

In an interview with reporters at the DOJ on Monday, Ressa said, “I appeal to the men and women of BIR, the Bureau of Internal Revenue, to investigate before they file criminal charges, before they take me to court.”

“By filing the charges before any investigation, they violated my constitutional rights,” she added in the interview after filing her counter-affidavit at the DOJ.

Ressa pointed out that the BIR “asked for our books 3 days before they filed the charges.”

“This is another instance where you have a case of political harassment because we are journalists trying to do their jobs,” the Rappler CEO said.

Francis Lim, a securities law expert and legal counsel of Rappler, earlier explained that the capital raised from issued PDRs has not been booked by Rappler as income.

“There is no income taxable event, so to speak. When you raise capital, that’s not income,” Lim said an interview with ANC.

In an interview with reporters on April 24, Ressa said in reference to the tax evasion complaint, “This is a ridiculous execution of the law, and I’m assuming that coherent, critical thinking minds are going to come in and go through.”

The tax evasion complaint is part of a series of government attacks against Rappler, as President Rodrigo Duterte brands the social news network as “fake news.”

Rappler is dealing with a separate cyber libel complaint, and is appealing the decision of the SEC to revoke its registration. On top of this, Rappler is banned from covering Duterte.