Duterte curses at Time magazine: ‘Diktador ba ako? Since when?’ 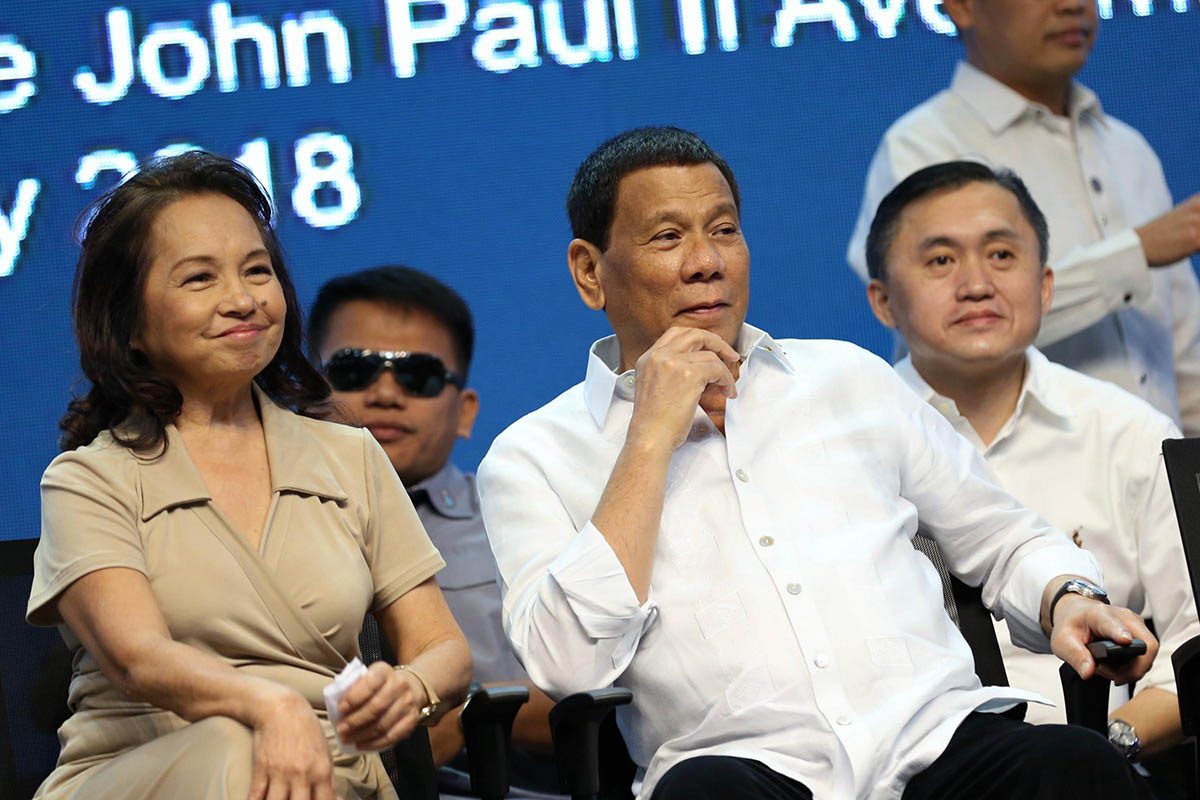 MANILA, Philippines – Saying the magazine portrayed him like a “monster,” Philippine President Rodrigo Duterte cursed at Time on Tuesday, May 8, for putting him among “despots” in its cover story titled, “Rise of the Strongman.”

(Son of a bitch, this Time magazine, they put me among the despots. I’m not—, am I a dictator? Since when?)

“Since when did I send somebody to prison for just talking against me? Sige nga (Tell me),” said the President, who first accused Senator Leila de Lima of facilitating the drug trade inside Philippine prisons.

De Lima is now in jail.

“Nilagay pa ako doon sa—, sinabay pa ako doon sa apat kami na mga mukhang monster pa ang pagka-drawing pa ng mukha,” he said. (I was even placed in—, I was there, 4 of us whose faces were drawn like monsters.)

“Typically the drawing itself was really to fit you as a despot,” said the President, who calls Putin his “idol.”

Duterte reiterated that he can take criticism, but only from Filipinos. As for the likes of Australian nun Sister Patricia Fox, who he said joins rallies in the Philippines, “‘Tang inang madre ka, umalis ka.” (Son of a bitch, you nun, get out.)

Fox, 71, is now on her way out of the Philippines.

Known as “The Punisher,” Duterte was a long-time Davao City mayor who claims to have killed “1,700” people, including one whom he supposedly stabbed to death when he was 16 years old.

Duterte is now waging an anti-drug campaign that has killed thousands – 4,000 people based on police estimates, or 20,000 drug-related deaths based on a tally cited by opposition senator Antonio Trillanes IV.

“In the Philippines, a rising tide of violent street crime helped elect Rodrigo Duterte, a former mayor who talked more like a Mob boss than a President, on his promises to wipe out the drug trade with his own brand of justice,” Time magazine said in its May 14 cover story. – Rappler.com