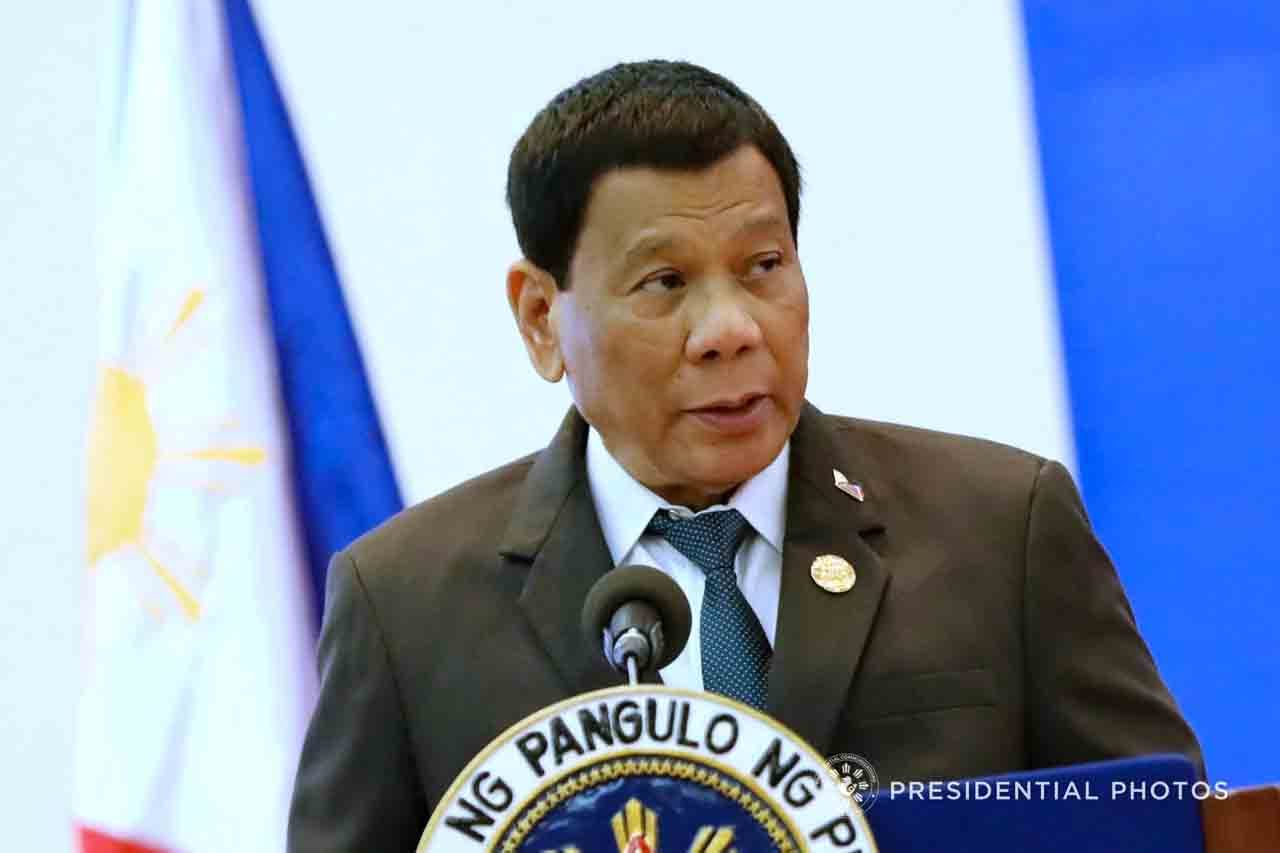 Forbes magazine named Philippine President Rodrigo Duterte as the 69th most powerful person in the world. Here’s why.

Meanwhile, the President’s son, former Davao City vice mayor Paolo Duterte, faces an investigation before the Office of the Ombudsman.

At the Supreme Court, Chief Justice Maria Lourdes Sereno is back from her leave of absence.

And, the Philippines has a new tourism chief after the Wanda Teo controversy.

Forbes named President Rodrigo Duterte the 69th most powerful person in the world. The magazine cited his “raw and vulgar vocabulary” and his “war on crime” that has killed thousands of Filipinos. Special Prosecutor Edilberto Sandoval applied for the post of Ombudsman, which will be vacant when Ombudsman Conchita Carpio Morales retires in July. He’s the first to confirm interest in the post. Chief Justice Maria Lourdes Sereno returned to the Supreme Court, ending her indefinite leave. Her return comes just days ahead of the rumored voting on the quo warranto petition seeking her ouster. Agriculture Undersecretary Bernadette Romulo Puyat will replace newly resigned Tourism Secretary Wanda Teo, who was involved in controversy along with her brothers, the Tulfos. Grab Philippines will begin charging passengers for trip cancellations within the next 100 days. The amount is still undetermined. The National Privacy Commission ordered the suspension of Jollibee’s delivery website, saying that around 18 million users are at risk due to “serious vulnerabilities.”