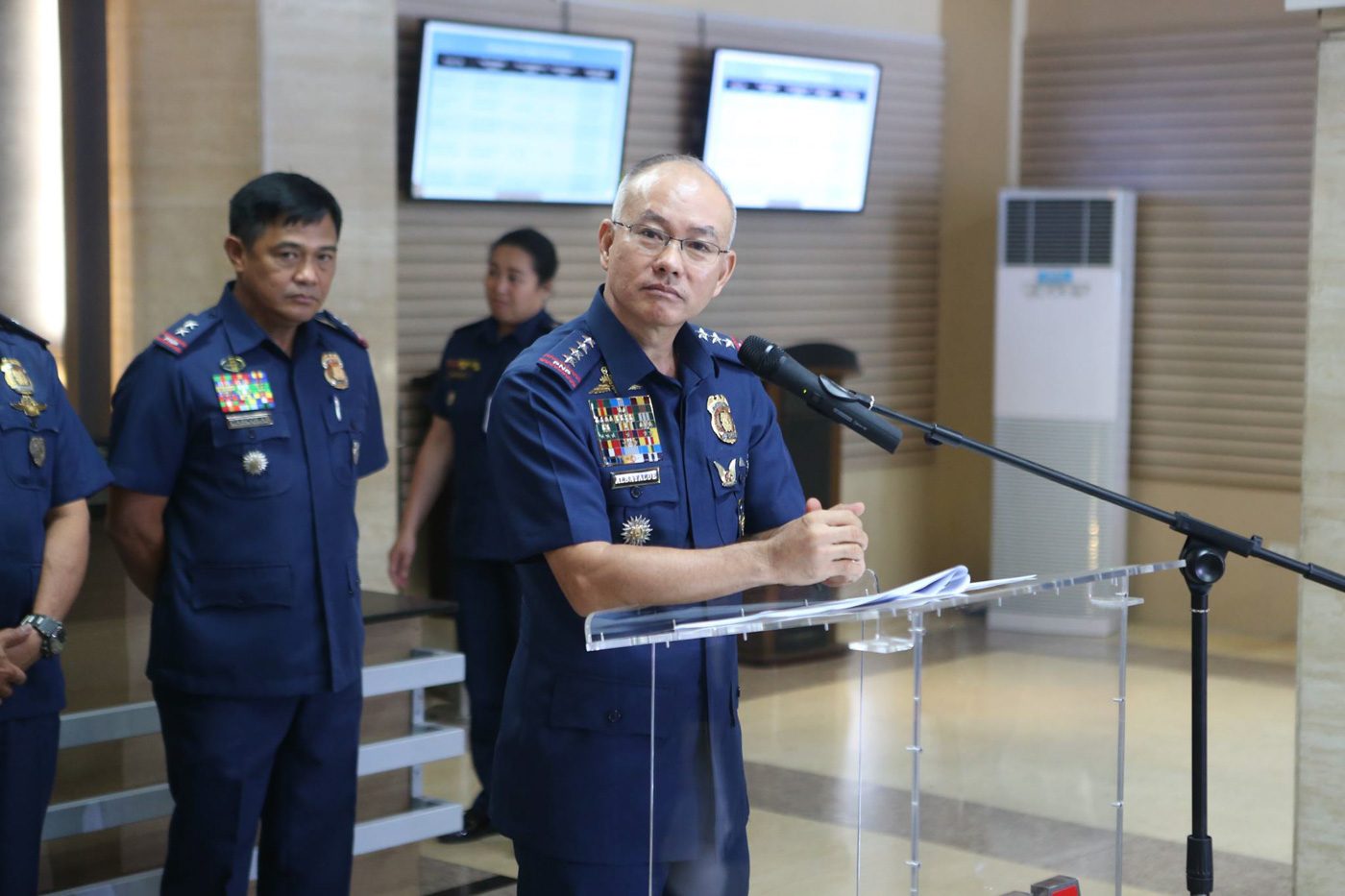 Albayalde gave the reassignment order after he tracked down the cops and summoned them to Camp Crame.

All 11 policemen were ordered to be restationed at the Autonomous Region in Muslim Mindanao (ARMM) Police Regional Office. It remained unclear when they would begin their new assignment.

One of the 11 is a classmate of Albayalde aide Senior Inspector Joseph Carlit, who belongs to the PNP Academy’s Kaisang-Bisig Class of 2009.

On top of the remote reassignment, the cops are facing charges of “conduct unbecoming of a police officer.”  For those who failed to appear before the PNP chief on Monday, they face disobedience charges as well.

PNP spokesperson Chief Superintendent John Bulalacao defended Albayalde’s decision, explaining that being assigned to Mindanao is not a form of punishment for the cops.

This practice, however, has been done to punish erring cops. In February last year, President Rodrigo Duterte told over 200 policemen gathered in Palace grounds that they would be deployed to Mindanao conflict areas – his punishment for their alleged crimes. (READ: Duterte sends ‘errant’ cops to Mindanao)

The cops were mostly accused of minor offenses, some charged with extortion and robbery. One of the reassigned cops was killed in Basilan last month. – Rappler.com