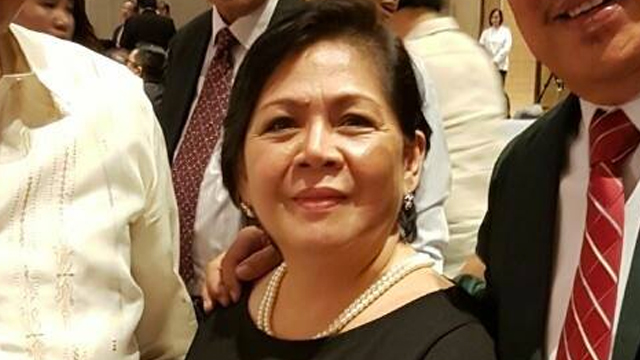 Three well-informed sources from the judiciary confirmed to Rappler that Batacan personally applied with the Judicial and Bar Council (JBC).

Batacan, like Duterte, is a graduate of the San Beda College of Law, where she also taught for more than 3 decades after passing the Bar in 1981.

Batacan represented Duterte in some of the lawsuits he faced as mayor of Davao City.

In 2010, Batacan appeared as counsel for Duterte in the anti-graft court Sandiganbayan where the then mayor was facing graft charges for the demolition of a canal cover project in Davao City. It was a complaint filed against him by former House speaker Prospero Nograles.

By April 2011, the Sandiganbayan had cleared Duterte. 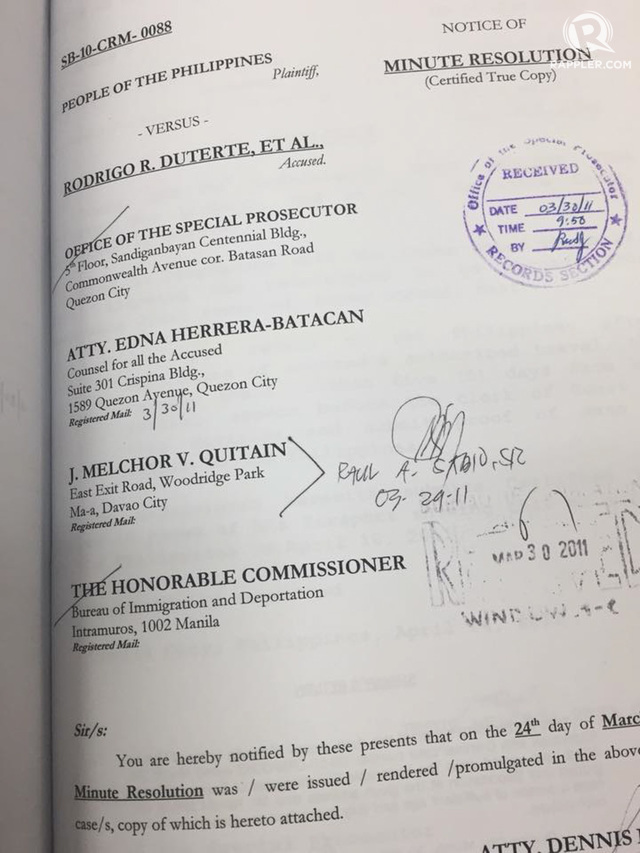 Batacan is more prominently known to media as the counsel of former first gentleman Mike Arroyo.

Batacan’s name has been circulating in legal circles for months now, as a potential frontrunner in the Ombudsman race.

One of the sources said Solicitor General Jose Calida, who is known to be interested in the post too, has not applied as of Thursday, May 10.

Another applicant for the post is Special Prosecutor Edilberto Sandoval, who also personally applied.

Supreme Court Associate Justice Teresita Leonardo de Castro was nominated, but her confirmation is needed before she is considered an applicant by the JBC.

The JBC is accepting applications until May 15. Morales retires on July 26. – with reports from Jodesz Gavilan/Rappler.com