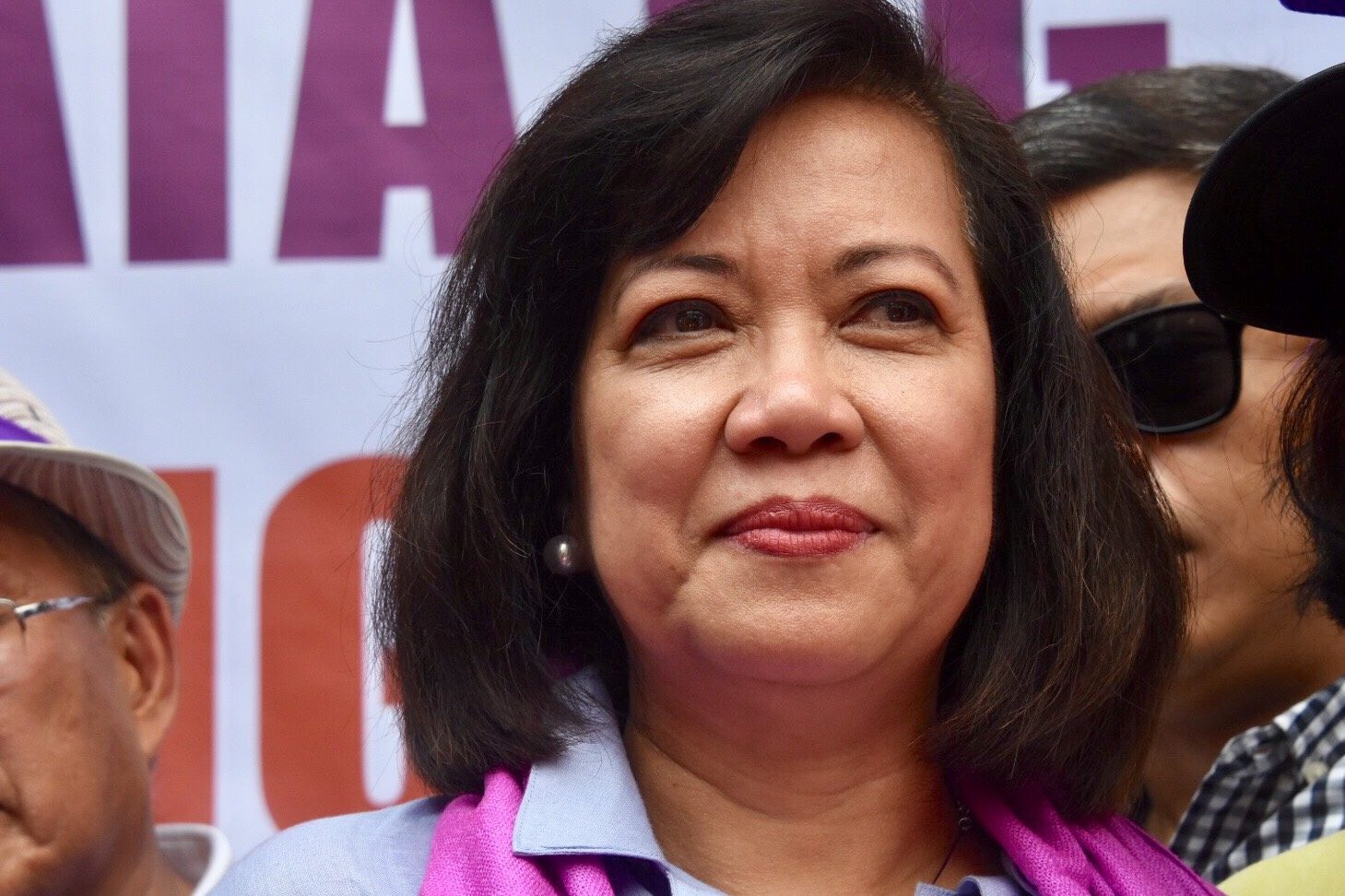 Associate Justice Noel Tijam wrote the historic ponencia that effectively gives Sereno no way out from an ouster.

Tijam wrote that the use of the word “may” in Section 2, Article XI, of the Constitution permitted an alternative to oust an impeachable officer in a route other than impeachment. Tijam also said that the SC as a supervisory authority of the Judicial and Bar Council (JBC) can determine the eligibility of an appointed officer.

“[Sereno’s] ineligibility for lack of proven integrity cannot be cured by her nomination and subsequent appointment as Chief Justice,” the decision said.