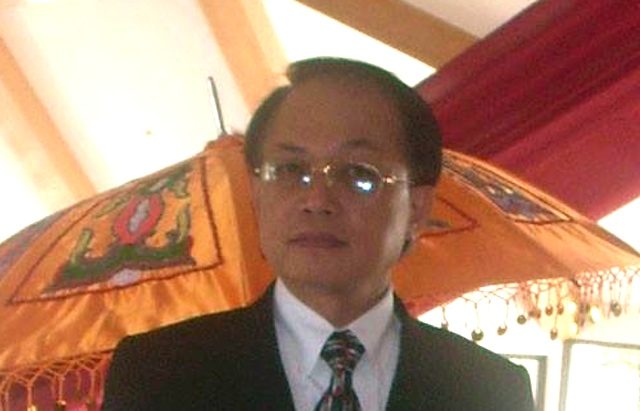 MANILA, Philippines (3rd UPDATE) – President Rodrigo Duterte has advised two assistant secretaries from the Department of Justice (DOJ) and the Department of Public Works and Highways (DPWH) to resign due to alleged corruption, Malacañang said.

“The President has advised two assistant secretaries to tender their resignations or face termination for corruption,” said Presidential Spokesperson Harry Roque in a press conference Tuesday, May 15. 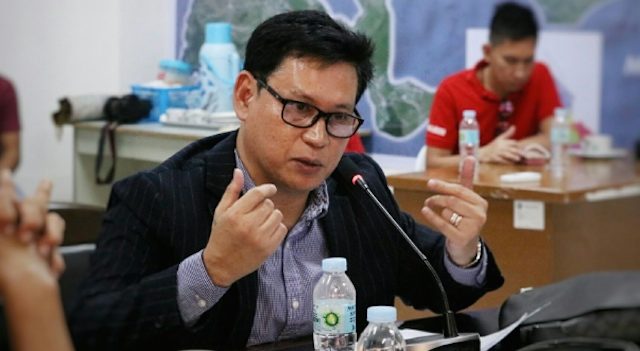 In the case of Macarambon, Roque said: “Investigation conducted by the Presidential Anti-Corruption Commission revealed that Asec Macarambon has regularly been intervening on behalf of suspected smugglers of gold and other precious jewelry at the Ninoy Aquino International Airport.”

The Palace spokesman did not mention the particular cases allegedly involving the DOJ official, but over the weekend, the Bureau of Customs reported the apprehension of  one of its employees at the NAIA Terminal 3 and two passengers for alleged conspiracy to smuggle P3 million worth of jewelry on May 5.

The call for Umpa’s resignation stemmed from his job as DPWH assistant secretary for the Autonomous Region in Muslim Mindanao (ARMM).

“Investigation conducted by the DPWH indicates that Asec Umpa committed grave abuse of power and may have committed also acts of corruption, among others. DPWH has sworn statements where Asec Umpa allegedly asked from contractors in the ARMM area for certain percentages from projects awarded to these contractors.”

Asked if Malacañang would push the filing of corruption cases against the two officials, Roque said that would be up to the office of the Ombudsman.

((While the Department of Justice and the Presidential Anti-Corruption Commission conducted their own investigations, the Ombudsman can use this for its investigation.) – Rappler.com