Facebook Twitter Copy URL
Copied
Here are photos of the guns confiscated in the country's most developed and vote-rich region, Metro Manila, during the barangay and Sangguniang Kabataan elections

MANILA, Philippines – When elections come, violent incidents rise. And according to the Philippine National Police (PNP), most of the violence are carried out with guns.

Just during the barangay and Sangguniang Kabataan (SK) elections 2018, police confiscated over 1,000 firearms and around 7,900 pieces of ammunition nationwide in the implementation of their gun ban from April 14 to May 14.

The guns vary from full-metal shotguns to improvised pistols made of steel pipes, pentel pens, and utensils.

The National Capital Region Police Office on Thursday, May 17, presented the guns they seized just in the country’s most developed and vote-rich region. (READ: 35 killed in suspected barangay, SK elections violence – PNP) 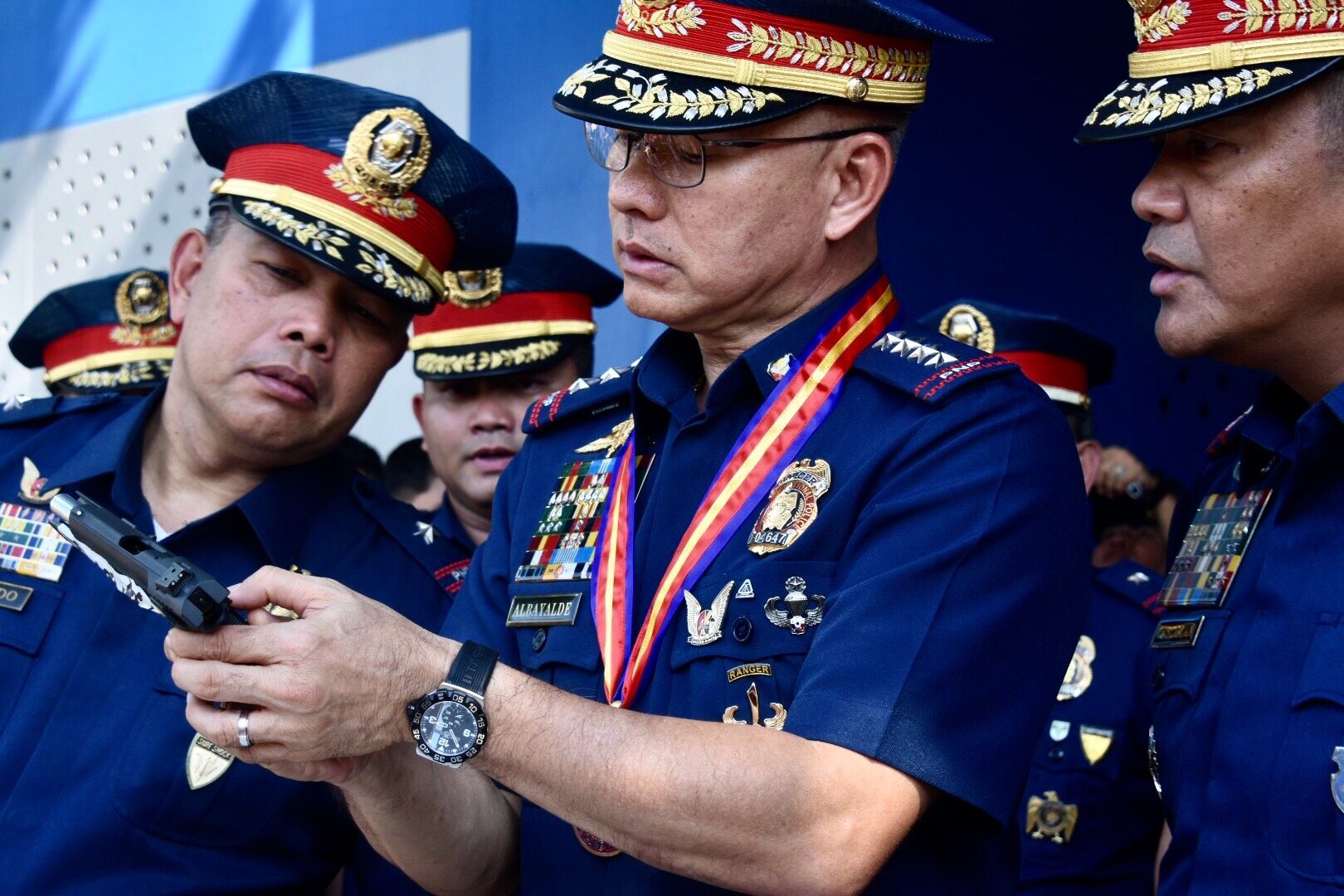 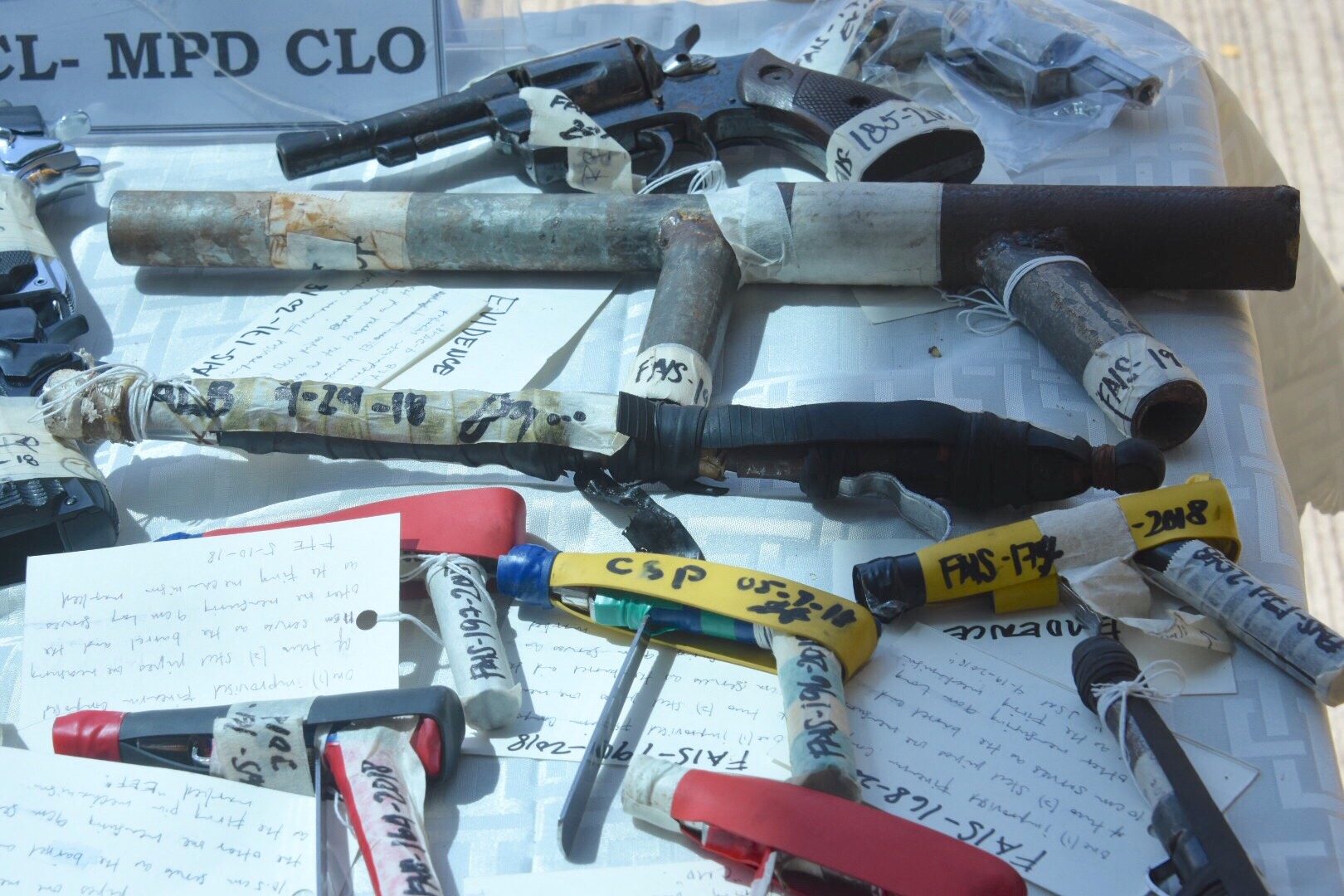