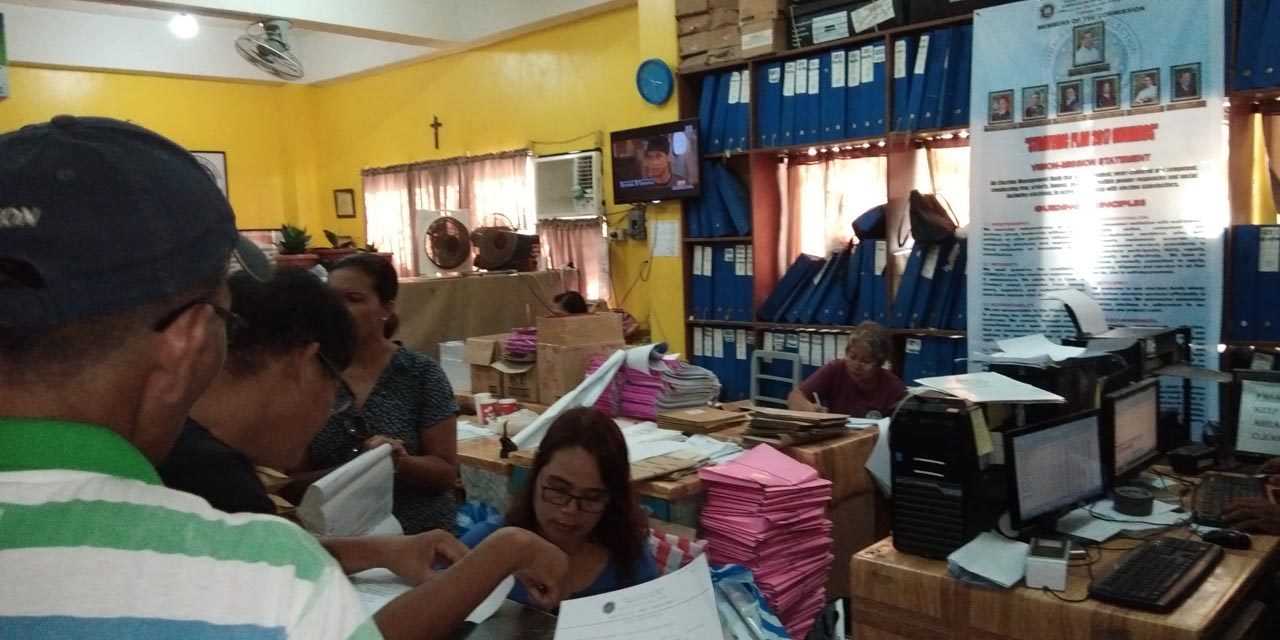 Facebook Twitter Copy URL
Copied
After he was ambushed by alleged private armed groups on April 26, Christopher Branzuela's name was still listed as a candidate in Barangay Catabunan in Calbayog City

SAMAR, Philippines – A candidate for barangay chairperson, who died more than two weeks before the May 14 elections, still won against a relative in Samar, the local Commission on Elections (Comelec) said on Monday, May 21.

Voters in  Barangay Catabunan in Calbayog City elected Christopher Branzuela, who was killed on April 26 in an alleged ambush by private armed groups (PAGs).

Christopher got 114 votes, or 48 more than what his opponent, his relative Fernando Branzuela, garnered. His entire slate for the village council also won.

Calbayog City Comelec officer Dainty Calagos, told Rappler that Christopher’s death was not reported to them, so they weren’t able to remove his name from the list of candidates. She said they would await instructions from the Comelec central office on what to do with Barangay Catabunan.

The Department of the Interior and Local Government in the city said that, while awaiting a resolution from the Comelec en banc, it would issue a certification that the first kagawad (councilor) will serve as officer in charge aeffective July 1, for the council to be able to transact business.

Police records showed Christopher Branzuela, his father Melanio , and companion Juanito Arneo were ambushed allegedly by PAGs in the Oquendo district while they were on their way to Barangay Catabunan at about 5:30 pm on April 26.

Christopher and his father Melanio died, while Arneo survived. – Rappler.com