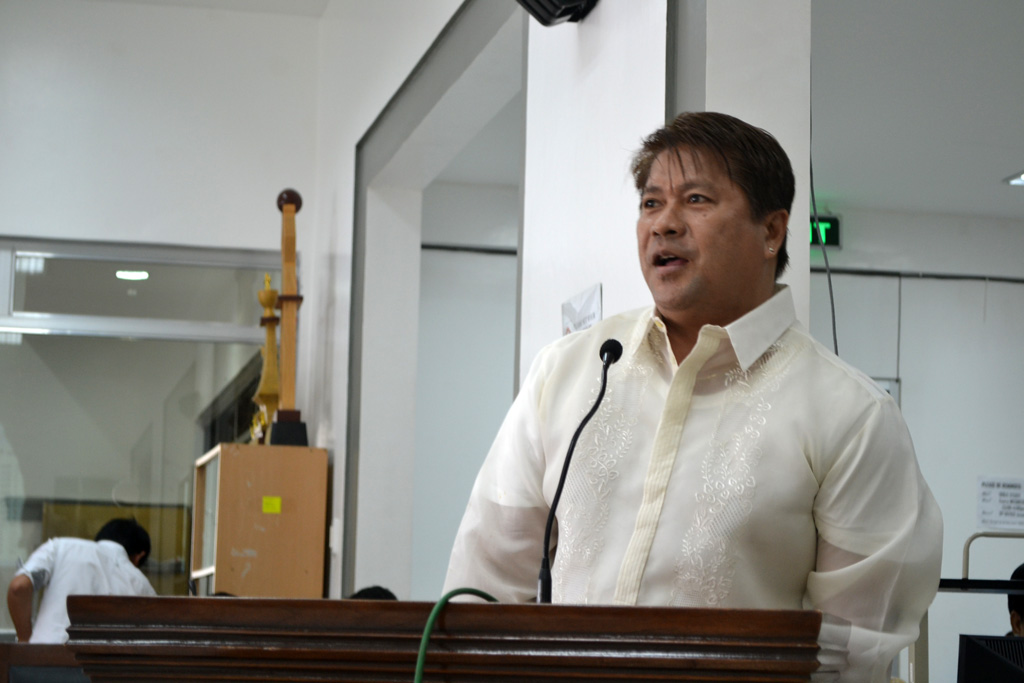 Parojinog is a younger brother of Ozamiz Mayor Reynaldo Parojinog Sr, who was gunned down with 14 others in police search and seizure in his residence in 2017.

For the last 10 months, authorities had been trying to track down Parojinog for his alleged involvement in the illegal drugs trade.

He was placed on the Bureau of Immigration’s lookout in August 2017.

Philippine authorities are still coordinating with their Taiwanese for details of his arrest and transfer. ABS-CBN reported that the PNP tipped Taiwanese police that Parojinog was in Taiwan.

Mayor Parojinog was part of President Rodrigo Duterte’s infamous list of so-called narcopoliticians. The Parojinog clan had been monitored by police not just for drugs but also other illegal activities. (TIMELINE: Parojinog, from Duterte’s narco list to a bloody raid)