Presidential Security Group to have new chief on May 30 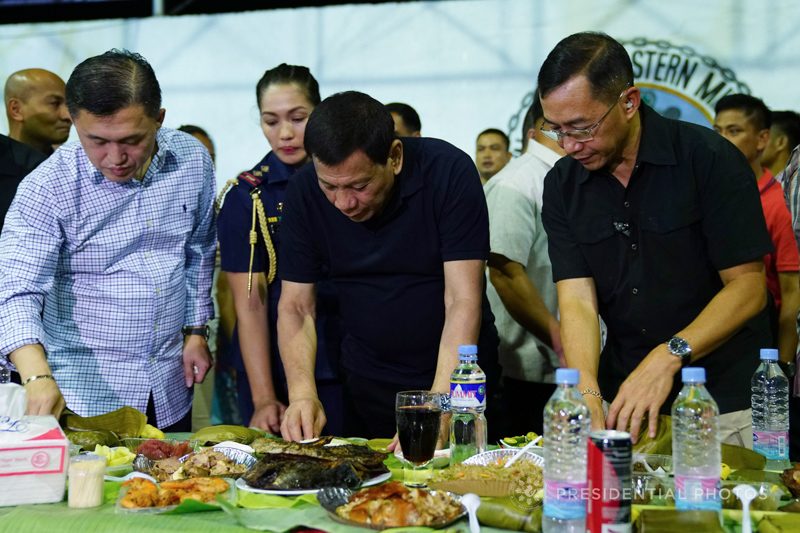 MANILA, Philippines – The Presidential Security Group (PSG) will soon have a new commander.

He will replace PSG chief Brigadier General Lope Dagoy who assumed the post of brigade commander of the Army’s 802nd Infantry Brigade in Leyte on Thursday, May 24, during a change of command ceremony.

Dagoy served as the chief of President Rodrigo Duterte’s security for a year and two months. He was appointed to the post in March 2017. (READ: PSG chief’s remark vs Rappler reporter ‘uncalled for’ – Lorenzana)

Before assuming the PSG top post, Niembra was its deputy group commander.