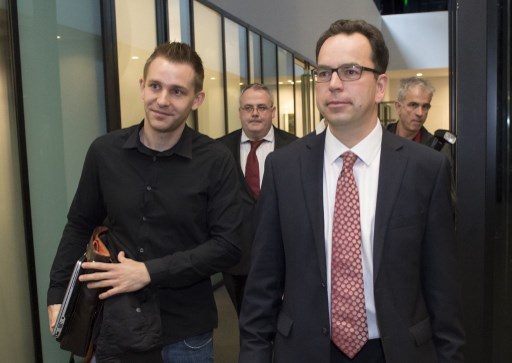 Last Friday, May 25, EU’s General Data Protection Regulation (GDPR) law–billed as the biggest shake-up of data privacy regulations since the birth of the web–came into force.

Meantime, if you are not yet familiar with GDPR and how it could affect you, read this explainer: 5 main rights that EU’s new data privacy laws aim to uphold.

Back at home, the past week has seen more corruption allegations against officials of the Duterte administration.

This time, it is Solicitor General Jose Calida in the hotseat due to allegations that a security firm owned by his family has bagged P150.815 million in contracts from 6 government agencies, since he became the Philippine government’s top lawyer.

This week’s #AnimatED follows through on this issue and asks the crucial question: is it enough to sack or ask officials who have been charged with corruption to resign? What is the appropriate process? How do we exact accountability?

What do you think, Dear Rapplers?

We encourage you to give this matter some thought.

For updates on this and other top news of the day, visit www.rappler.com Motorcycle riders deliver a letter to Malacañang, seeking a meeting with President Rodrigo Duterte to discuss their issues 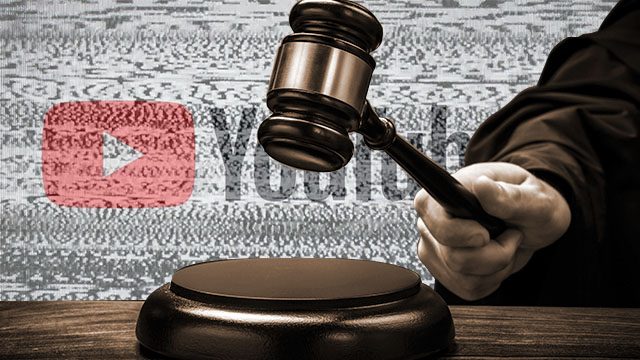