Robredo: Marcos and I could both lose votes due to 50% shading threshold 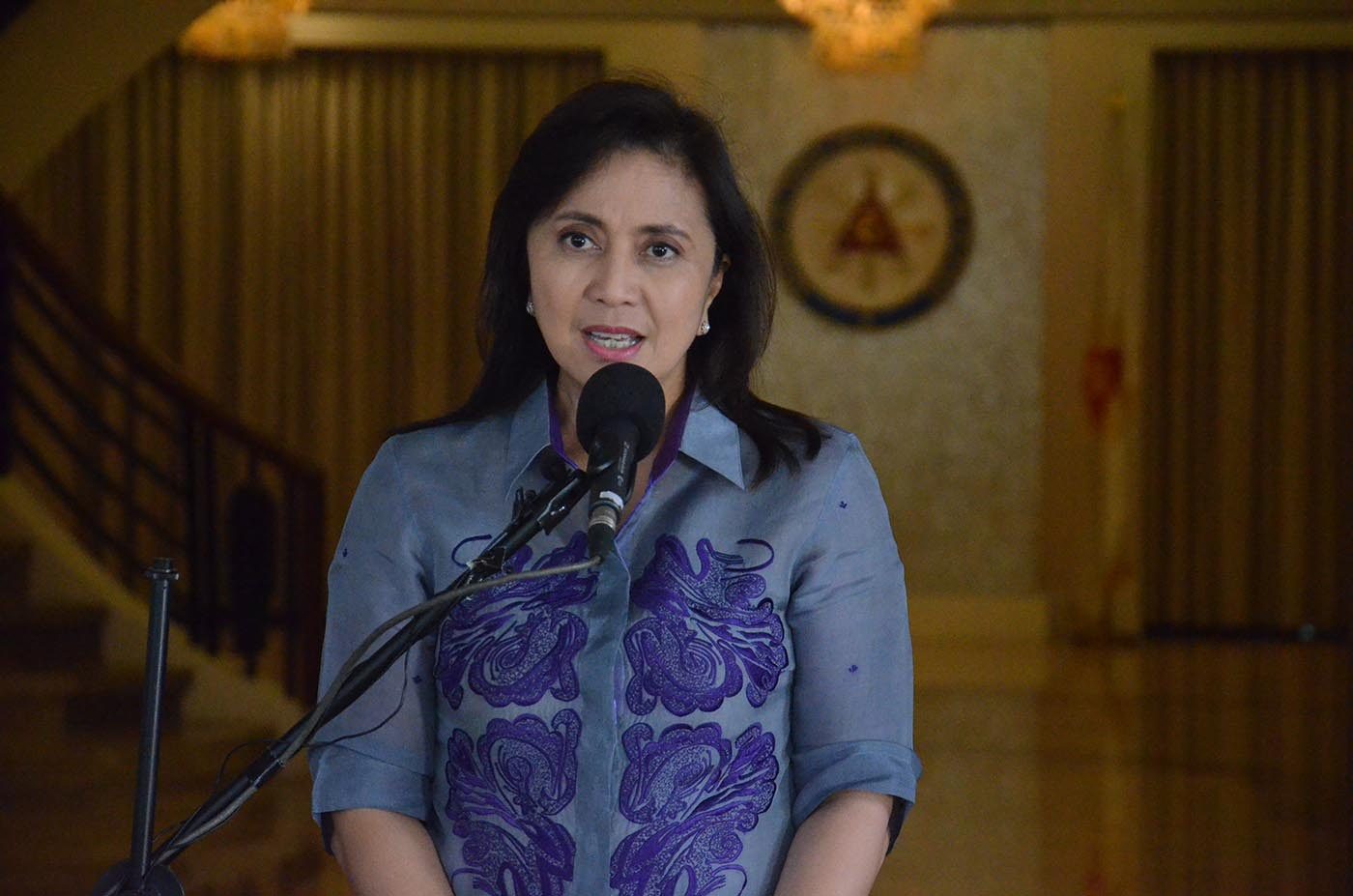 MANILA, Philippines – Vice President Leni Robredo said if the Supreme Court (SC) upholds the 50% vote shading threshold in the electoral protest filed against her, both she and ex-senator Ferdinand “Bongbong” Marcos Jr stand to lose votes.

On Tuesday, May 29, Robredo questioned why Marcos continues to insist that the SC, sitting as the Presidential Electoral Tribunal (PET), should only count as valid votes those ballot ovals which are at least one-half shaded. (READ: Marcos to SC: ‘Injustice’ to change ballot shading rules in VP recount)

(He keeps on insisting that, yet both of us should be complaining because we’re both affected, right? Because of the 50% shading threshold he is pushing for, there would be votes for both of us which won’t be considered because of a technicality.)

(It’s surprising that he doesn’t want to know the true sentiments of the people, what the real votes are. Why push for 50%? The Comelec itself already said 25% was followed in 2016.)

The SC had previously junked Robredo’s petition to consider ballot ovals shaded by at least one-fourth or 25% as valid votes in the ongoing ballot recount. Instead, the PET will count only ballot ovals that are at least half-shaded.

This is despite a Comelec resolution issued in September 2016 stating that the vote-counting machines were configured to consider ballot ovals shaded by at least 25% as valid votes during the May 2016 polls. Robredo referred to this Comelec resolution in her motion for reconsideration.

Marcos, however, argued that the resolution has “no categorical declaration” that the 25% shading threshold was adopted by the Comelec for determining valid votes during the recount of ballots in an election protest.

The former senator also said the PET is “more superior” than the Comelec in the hierarchy of electoral tribunals.

The ballot recount for the vice presidential election case continues, with Camarines Sur ballots currently being recounted by the PET. Ballots from Iloilo are being transported to the SC-Court of Appeals Gymnasium in Ermita, Manila for the recount process.

Camarines Sur and Iloilo are two out of the 3 pilot provinces Marcos picked for the initial recount of votes, the other province being Negros Oriental. (READ: TIMELINE: Marcos-Robredo election case)

The results of the ballot recount in the 3 pilot provinces would determine if the rest of Marcos’ electoral protest against the Vice President has merit. – Rappler.com