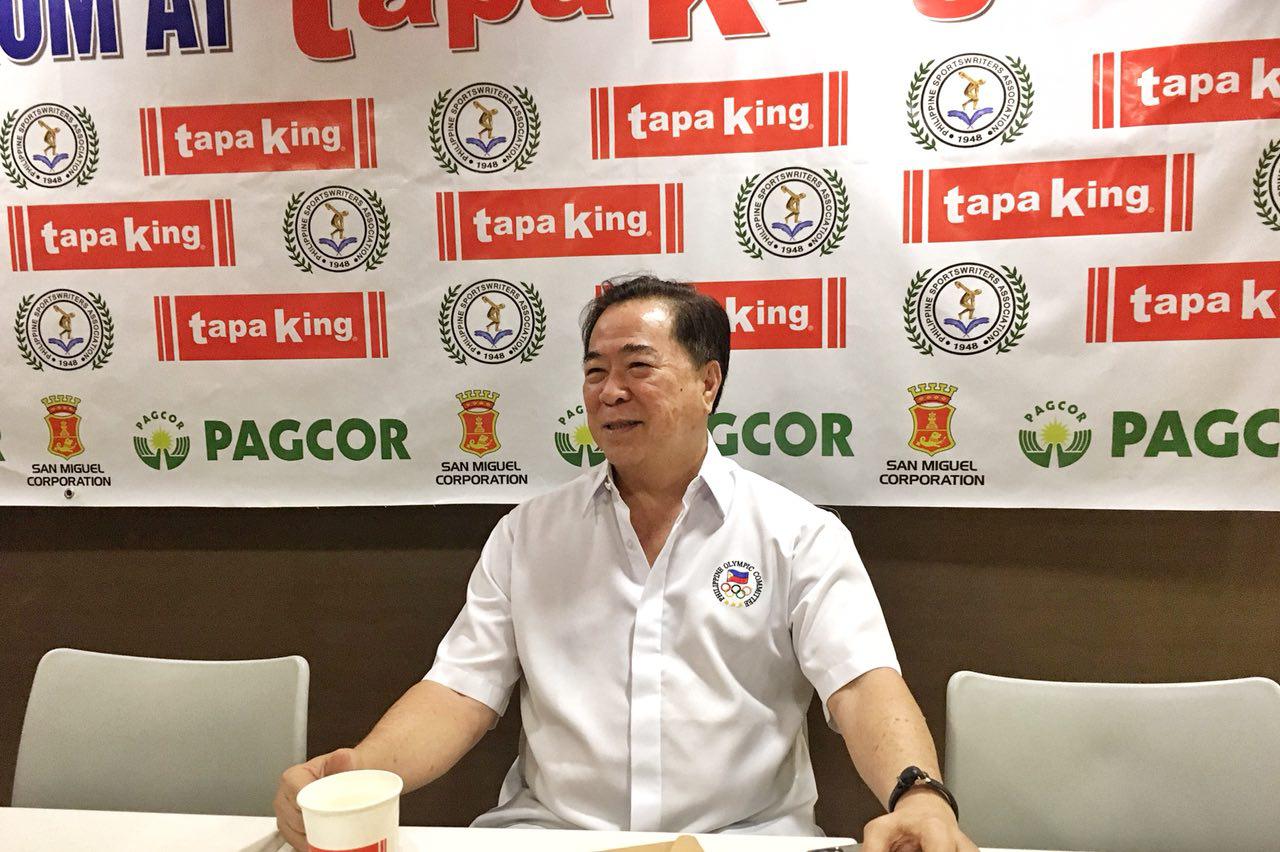 According to Puentevella, the Philippine Olympic Committee (POC) only assigned two slots to the federation, but there are 7 promising athletes who qualified under Asian Games standards.

“Now, what I appealed to the POC is the fact that they are giving us quotas. The quotas they set before was only two women, but it should be that whoever qualifies for the qualifying mark of the Asian Games should be considered,” said Puentevella.

“Why do I do this? Because weightlifting is the only Olympic event that won a medal [for the Philippines] after 20 years in Rio, but we also have the most chances for medals.”

Olympian Nestor Colonia and Jeffrey Garcia were also nominated by the SWP for the men’s team.

“In the PNG last week, I saw him (Colonia) regain a lot of his skills, so I think he has to return for the Asian Games having [been] a gold medalist [in the 2015 Asian Championships in Phuket],” added Puentevella.

The federation president also stressed the importance of the Asian Games’ weightlifting tournament to the POC as it will serve as an Olympic qualifier for the upcoming Tokyo 2020 Summer Olympics.

“Kaya kailangang bigyan ng priority yung weightlifting kasi (That’s why weighlifting should be given priority because) if we win a silver or bronze medal for our athletes in the Asian Games, it is the qualifiying for the Tokyo 2020 Olympics.”

Moreover, the newly nominated director of the marketing committee of the International Weightlifting Federation (IWF) is endorsing the entry of Jane Linette Hipolito and Rosegie Ramos as wildcards for the Youth Olympic Games in Buenos Aries in November.

Puentevella has also reached out to the Department of Education (DepEd), NCAA and UAAP to help promote the sport.

However, he has not seen any sign of action.

“In the Senate hearing, I was able to convince DepEd to include weightlifting in high school, pero sa Palaro wala pa rin,” said Puentevella.

Puentevella also chose to hold the delivery of P15 million worth of new equipment — off it are P5 million worth from Meralco – until the PSC finishes the new gymnasium it promised to build inside the Rizal Memorial Sports Complex.

“The gym we are using is the same gym we have used for the last 30 years. Parang hindi bagay sa new equipment. Luma ang gym namin (It doesn’t match the new equipment because our gym is so old),” added Puentevella, noting that the weightlifting gym that will be built behind the tennis courts and beside the gymnastics hall.

The former Bacolod congressman said there is a pressing need for a national training center for the sport as the weightlifters are only training in their respective gyms in the provinces.

“If we can’t make our national centers attractive, how can we make the sport attractive to potential athletes?” he added.

He also asked the PSC to raise the number of national coaches from the present 5 to 10 so that they will be able branch out to more cities in the country as the presence of the sport could only be felt in Cebu, Zamboanga, Bohol, Manila and Baguio.

Another concern that Puentevella raised was the selection of Subic as venue of weightlifting competitions in the 2019 Southeast Asian Games, which the country is hosting.

According to the federation president, the POC did not even consult him for the venue.

“They have assigned us to play in Subic. They haven’t even consulted me. I want to promote the sport, I want it to be in Glorietta, Greenbelt or Trinoma.”

“They should give us more respect. They should consult the NSAs and not just assign us.” – Rappler.com