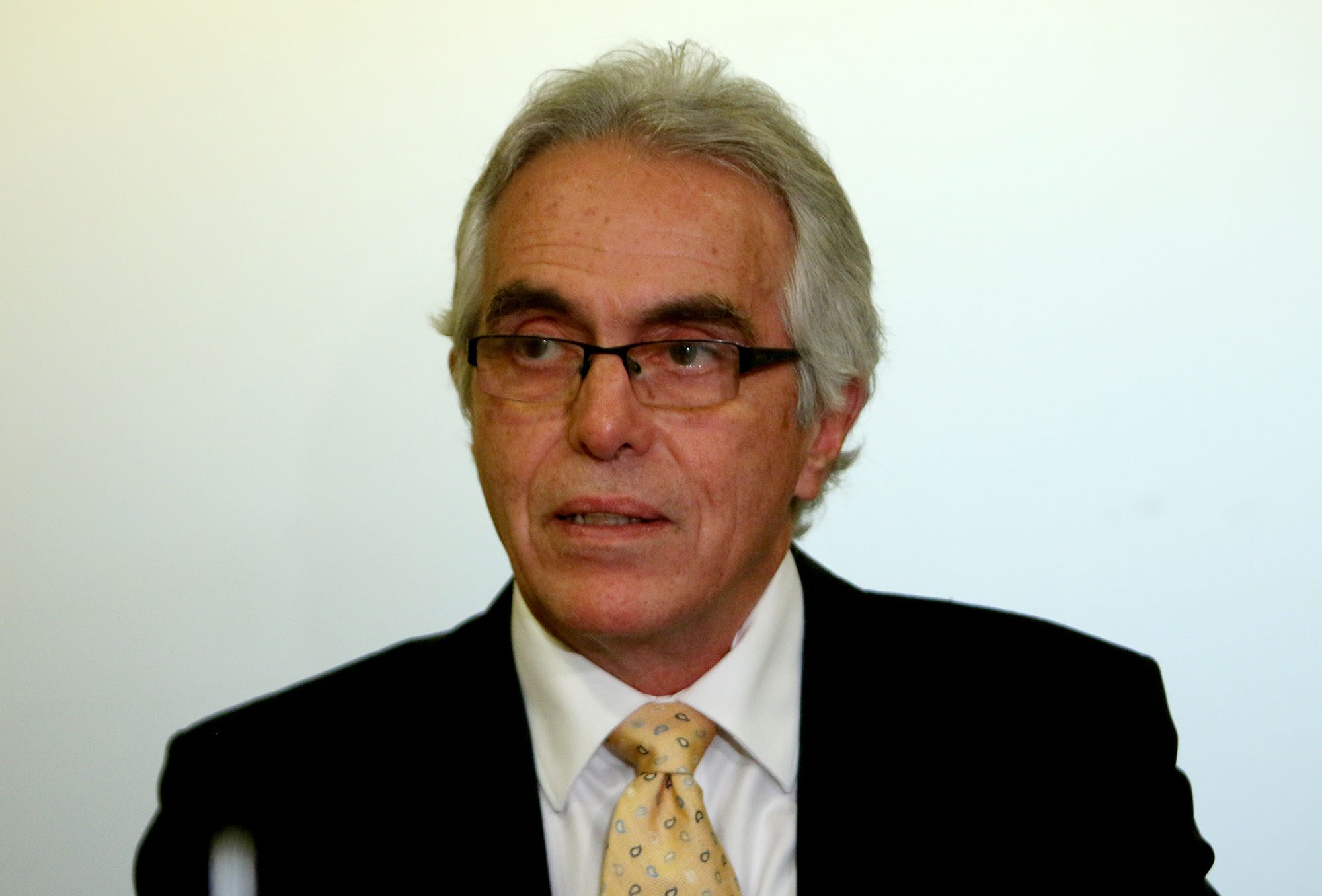 Special Rapporteur Diego García-Sayán made an academic visit to the Philippines this week and assessed that there was a “worrisome deterioration of the rule of law and that the independence of justice in the Philippines is under attack.”

García-Sayán’s basis for his unofficial findings was the quo warranto ouster of former chief justice Maria Lourdes Sereno, handed down to her by no other than the Supreme Court.

“The decision of the Supreme Court was issued two days after the President of the Philippines publicly threatened the Chief Justice by saying that she was his enemy and that she should be removed from her job or resign,” said García-Sayán.

García-Sayán added that the ouster of Sereno “sends a chilling effect” to other justices and lower court judges.

“Not only do they constitute direct intimidation of the Chief Justice; they also appear to have had have a ‘chilling effect’ on other Supreme Court justices, who may have been deterred from asserting their judicial independence and exercising their freedom of expression,” García-Sayán said.

García-Sayán also related it to the government’s war on drugs. Sereno first earned the ire of the president in 2016 when she tried to intervene on behalf of judges whom Duterte named as linked to drugs. Sereno would deliver another speech in early 2017 saying extrajudicial killings are a setback in judicial reforms.

Sereno later became the subject of irate speeches of Duterte.

“The use of such derogatory language against the highest-ranking magistrate in the country sends a clear message to all judges of the Philippines: in the so called ‘war on drugs’, you’re either with me or against me.”

This assessment comes as the International Criminal Court (ICC) Prosecutor tries to establish jurisdiction to investigate high killings in the war on drugs. Jurisdiction will be established if the prosecutor determines that Philippine courts are unable or unwilling to investigate it themselves.

García-Sayán refused to comment on what could potentially be the effect of his statement in the prosecutor’s ongoing examinations.

But according to international law expert Tony La Viña, who was among the prominent lawyers who wrote García-Sayán to look into our judicial independence, the statements of the rapporteur would have a significant effect.

“If courts are not independent or are under threat, they cannot be expected to hold officials committing crimes against humanity accountable. The requirement of complementarity is met – that is, the international system of accountability under the ICC should now apply to the Philippines,” said La Viña.

“The opinion of the Special Rapporteur on the independence of our judiciary can be considered by the Office of the Prosecutor of the International Criminal Court in its determination of the principle.of complementarity. This is relevant as CJ Sereno has consistently been critical in assessing the administration’s as seen in her separate opinions rendered in a number of cases that reached the Supreme Court,” Santiago said.

The Supreme Court has so far compelled the government to turn over documents related to the killings, to which it has only partially complied with. The Court stands to decide the meat of the petitions which seek to declare the war on drugs unconstitutional.

García-Sayán’s findings are unofficial. He has to be invited by the Phillippine government before he can make an official investigation. There is no such official invitation yet.

“It is my duty that these comments are made publicly this Saturday. Eventually to make a specific report, I would require an official visit that requires an invitiation. But that doesn’t prevent me to eventually, if I consider necessary, to share these comments officially to the human rights council in Geneva or in the general assembly in New York in which I will speak in the following weeks, I will consider that a possibility to do so,” he said.

The last UN expert to make an academic visit to the Philippines was Agnes Callamard, Special Rapporteur on Summary Executions. In addition to not getting an official invitation, she has been cursed by Duterte who also threatened to slap her.

“I am not optimistic nor pessimistic. Just observing these facts. I am performing my job as a rapporteur in my specific matter and I would expect in the way that previous rapporteurs have been treated will not be repeated in this case,” García-Sayán said.

Asked how he expects his assessments would be taken under a president who often curses international experts, García-Sayán said his statements are addressed to the Supreme Court.

“You, SC, are being affected and affecting indirectly many judges that feel from now on intimidated by a political voice coming from the executive. You are opening a very risky path for yourself besides what has been decided against Sereno. At the end of the day, regardless what individuals in certain moments of history may feel or say about international standards and say very openly that they disregard them, those international standards exist,” he said.

In a statement, the Palace said García-Sayán was “misinformed.”

“We reiterate that the President’s dislike of the ousted Chief Justice is not an attack to the judiciary or an affront to judicial independence. It is a reaction to the allegations made by former CJ Sereno against the Chief Executive in many public fora saying the latter is behind her impeachment / quo warranto petition,” said Presidential Spokesperson Harry Roque. – Rappler.com