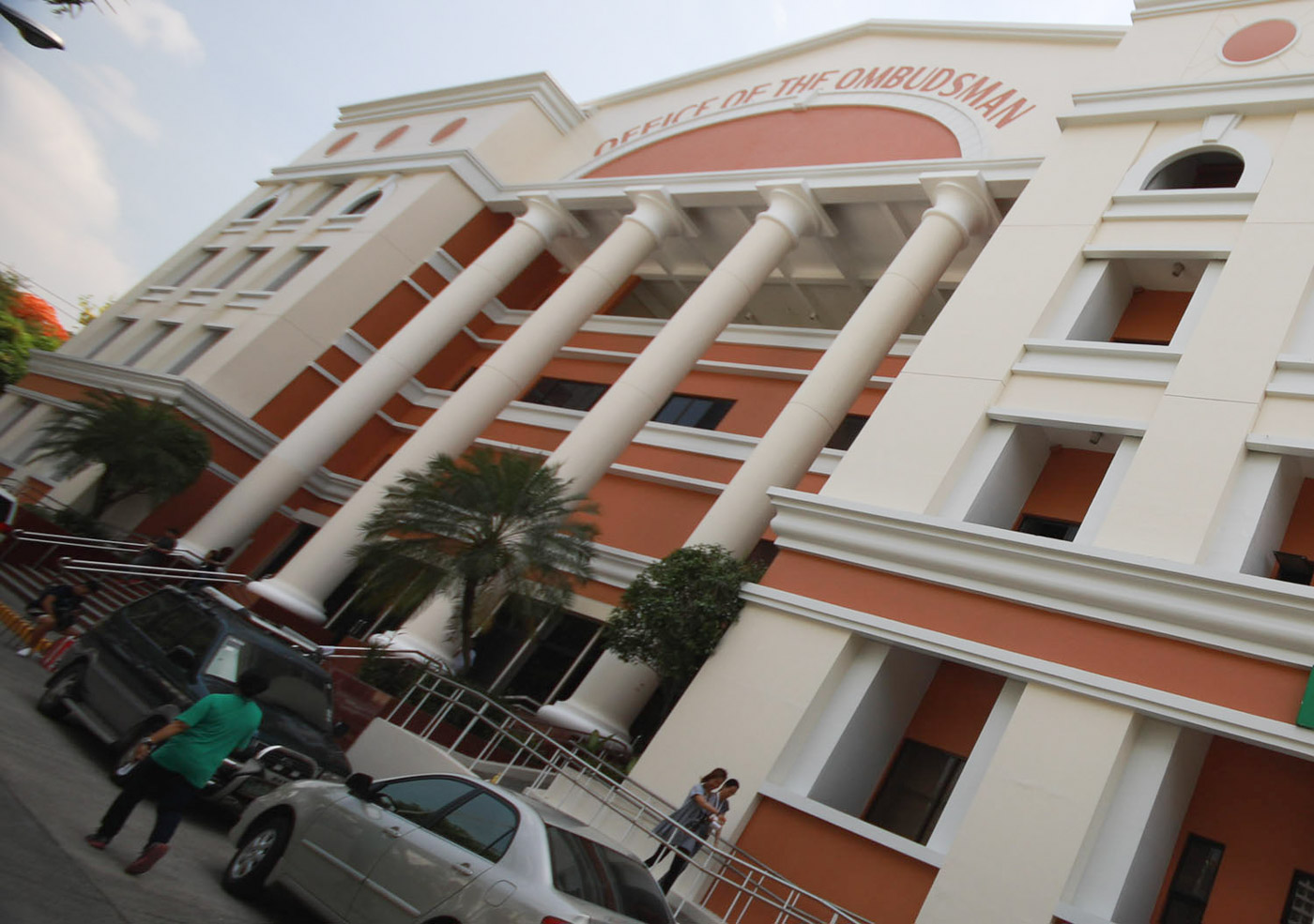 MANILA, Philippines – The killing of Ombudsman assistant special prosecutor Madonna Joy Ednaco Tanyag  may have been a case of a “robbery gone wrong.”

The Quezon City Police District on Monday, June 4, said they are looking into the angle as they probe into the death of Tanyag, who had been carrying a child for 5 months before she was stabbed to death in broad daylight.

As of late Monday night, police have not announced the capture of a suspect in the lawyer’s killing.

In an earlier message to reporters, Esquivel said the angle being probed by cops “initially” was “robbery gone wrong.” (READ: Slain prosecutor was 5 months pregnant)

Police have yet to disclose what led them to the motive, as they have not confirmed evidence pointing to the crime such as signs of struggle or the absence or loss of possessions.