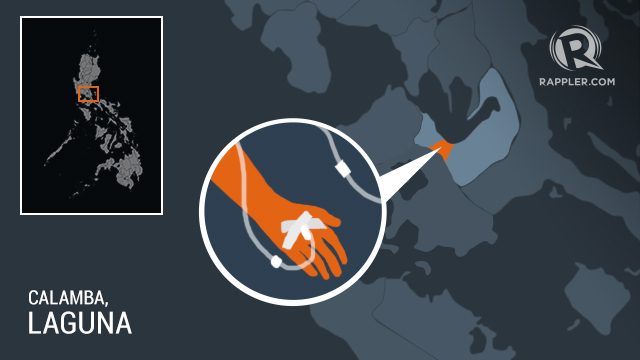 According to an initial police report obtained by Rappler, Reverend Rey Urmeneta was gunned down in Barangay 3 in Calamba City while he was with his secretary.

Police said the two unidentified suspects shot the priest in the left upper back and left arm, then fled to an “unknown direction” onboard a motorcycle.

Urmeneta was brought to a hospital and currently in stable condition, cops said.

According to Calamba police chief Senior Superintendent Rossel Cejas, Urmeneta used to be a priest for the Philippine National Police, leading mass and prayers for operations.