Malacañang says the Philippines will lodge a complaint with China over an incident in Panatag (Scarborough) Shoal off the coast of Zambales province, where, videos show, the China Coast Guard took the catch of Filipino fishermen.

Filipino fishermen were able to return to their traditional fishing grounds in the waters of Panatag Shoal, the site of a 2012 tense standoff between the Philippine Navy and the Chinese Coast Guard, which resulted in Beijing’s practical occupation of the shoal.

The report follows another incident of Chinese harassment in the West Philippine Sea (South China Sea). The Philippines has filed a diplomatic protest over a Chinese chopper’s actions in Ayungin (Second Thomas) Shoal, where it hovered over a rubber boat deployed for a resupply mission of the Philippine military.

Here are the big stories you should’t miss. 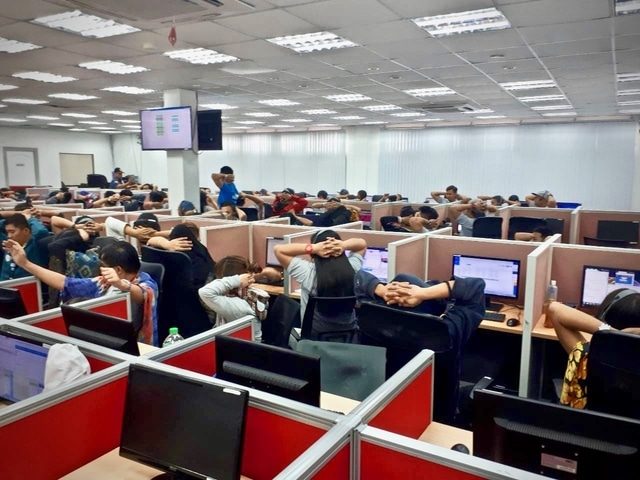 Headed by 8 Israelis, the operations employing hundreds of Filipinos have been scamming investors in other countries by pretending to be trading stocks from London. They all face complaints for allegedly violating the Cybercrime Prevention Act of 2012. The Philippines slides one place to 137th out of 163 countries in the 2018 Global Peace Index, and remains second to the last in the Asia Pacific, besting only North Korea. 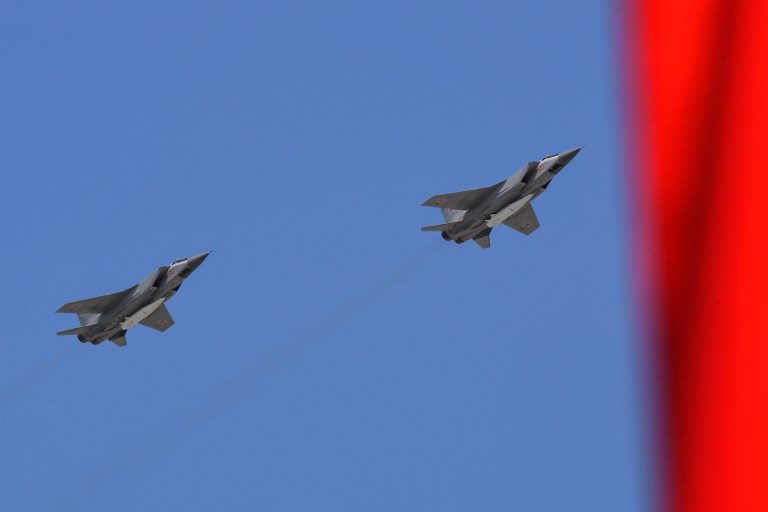 “Faster than Mach 20, twenty times the speed of sound,” says Russian President Vladimir Putin. “I don’t think other countries will develop such a weapon in the coming years…. We already have it.” 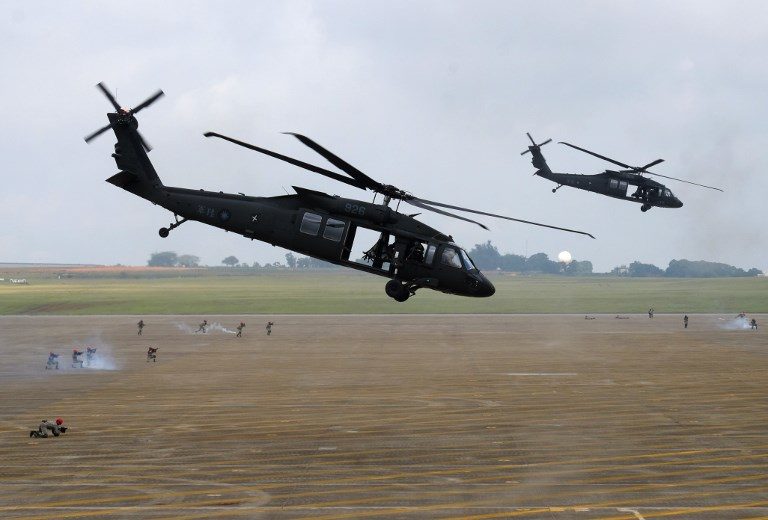 Live-fire drills begins with troops simulating surprise air and coastal assaults to reflect increased military threats from China, which sees Taiwan as a renegade province to be brought back into the fold – by force if necessary. Muhammad Ibrahim is the latest leading public figure to either quit or be forced from his post after the return to power of Mahathir Mohamad. Proponents say the Philippine Identification System (PhilSys) can help improve the delivery of government services, but experts worry about its implications on privacy.