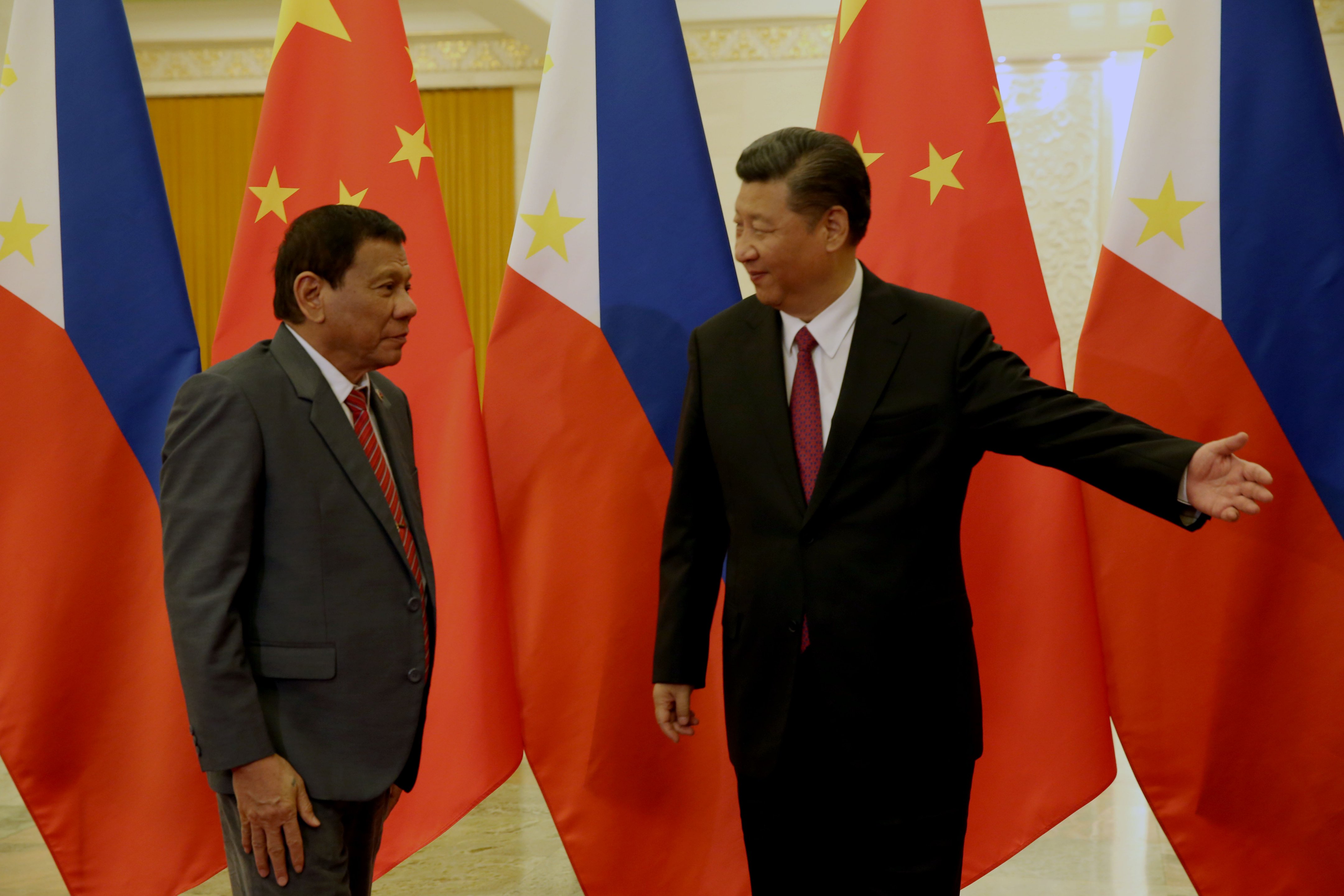 MANILA, Philippines – “A Chinese invasion is not unthinkable.”

Former defense secretary and national security adviser Norberto Gonzales in a statement sent to Rappler on Saturday, June 9, urged the Philippine government to begin crafting a “contingency plan” in case China decides to invade the Philippines.

“China does not have a history of invading other countries, but it is not averse to using military might to settle territorial conflicts,” Gonzales said.

Gonzales predicted that “within hours, the Chinese can destroy most of the country’s defense facilities and probably some of our cities.”

Why would China invade? The signs, Gonzales said, are not hard to miss. He first cited the building of “defense bases” right inside Philippine territory, then added that it comes with supposed Chinese “internal propaganda” painting the Philippines “as its number one threat and enemy.”

Gonzales also suspects that China will be forced to use the “military option” after apparently seeing that there are no other means to extend the term of President Rodrigo Duterte – the most powerful man in the country, and their frequent defender.

The former defense chief said the only way Duterte can extend his term is through a revolutionary government, and the only organization apparently qualified to earn China’s nod is the Communist Party of the Philippines (CPP).

The Philippine government and the CPP are still stuck, however, in an complicated relationship.

If not a full-on invasion, Gonzales speculates that China is plotting to conquer already, anticipating international intervention.

“As soon as the world formally intervenes, China then may agree even to a total withdrawal of occupying troops, but in exchange, the Philippines will be asked to yield jurisdiction over territories China chooses to keep,” he said.

What plan? Gonzales wants to recruit for battle all able-bodied Filipinos, who should begin training immediately.

“The armed forces should begin the rapid modernization and expansion of the national reserve to include the entire citizenry,” he said, adding that everyone should be trained in self-defense.