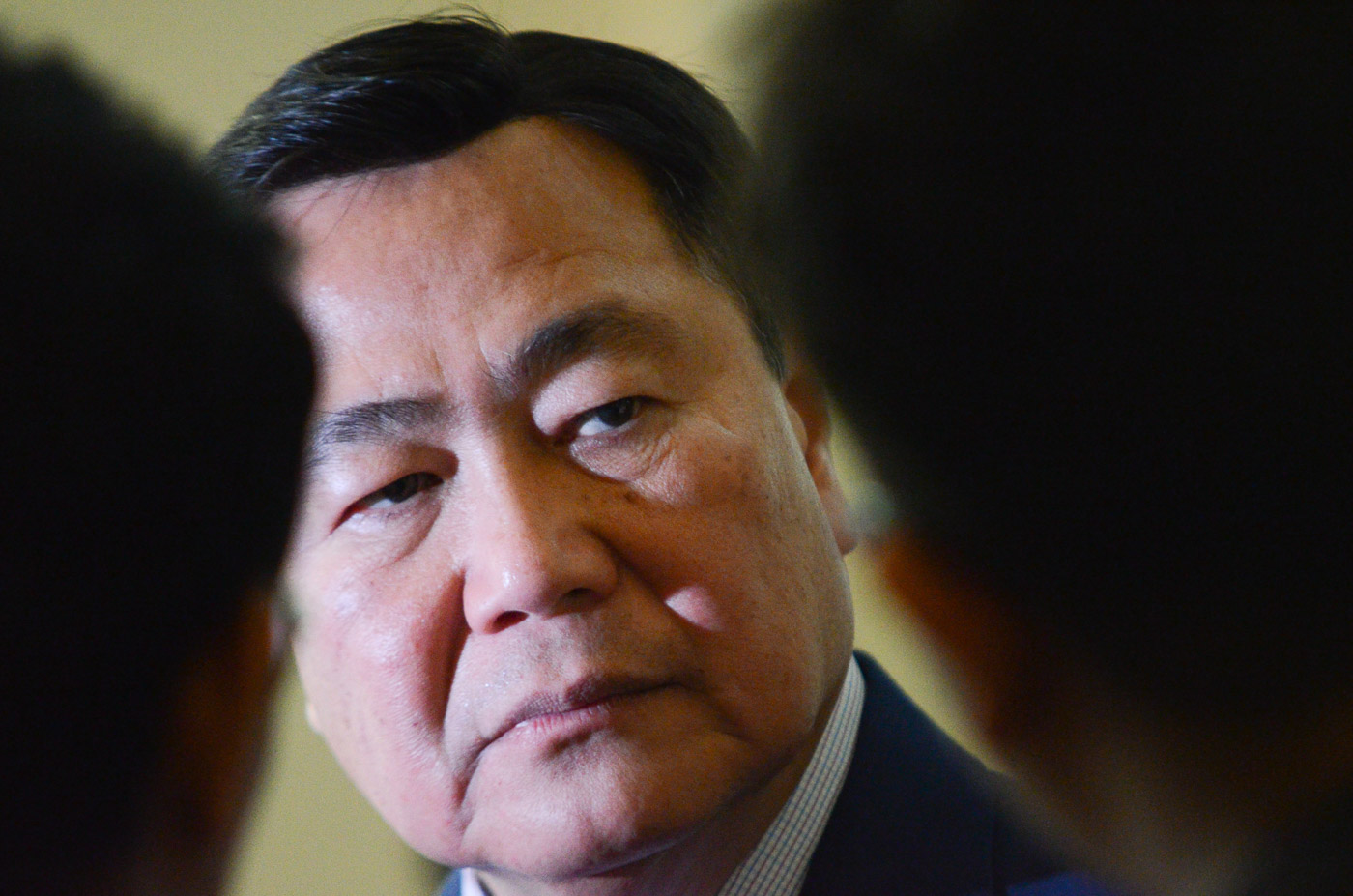 In a statement sent on Tuesday, June 12, Carpio said the Philippines “should file a new case against China” for violating its obligation under the United Nations Convention on the Law of the Sea (UNCLOS) “to protect and preserve the marine environment.”

“This time the Philippines should demand damages from China for the destruction of the coral reefs by Chinese fishermen in harvesting the giant clams,” Carpio said.

(They dug it all up. The corals were destroyed. It should have been the place where the fish lay their eggs, but it’s gone, it’s been destroyed.)

In the same GMA News report, Esperon confirmed that Chinese fishermen destroy corals in Panatag Shoal, and that the Philippine government has relayed this concern to China.

The Department of Foreign Affairs (DFA) has not issued a statement on this as of posting time.

On Sunday, June 10, Cayetano said in a chance interview that Filipino fishermen can now freely enter Panatag Shoal due to a provisional fishing agreement inked during the Duterte administration.

Cayetano said, however, that the Philippines and China have agreed to spare “protected areas” in Panatag Shoal, which is a “spawning ground” of fish and where giant clams can be found.

The plight of Filipinos in the West Philippine Sea became controversial again after GMA News reported that China Coast Guard personnel have forcefully taken the catch of Filipino fishermen in Panatag Shoal.

Presidential Spokesperson Harry Roque argued on Monday that this was not harassment. He claimed harassment in Panatag Shoal happened only during the time of President Benigno Aquino III.

“I would not say it’s harassment because – you know what harassment is, during the time of President Aquino. Water cannons were used against them. They were rammed; they were the subject of being targeted by live guns. Wala na po iyan (That’s no longer the case),” Roque claimed.

China on Tuesday said it has allowed Filipino fishermen to fish in Panatag Shoal “out of goodwill.”

A tribunal at the Permanent Court of Arbitration ruled in July 2016 that Panatag Shoal “has been a traditional fishing ground for fishermen of many nationalities,” and declared “that China has, through the operation of its official vessels at Scarborough Shoal from May 2012 onwards, unlawfully prevented fishermen from the Philippines from engaging in traditional fishing at Scarborough Shoal.”

The tribunal also found “that fishermen from Chinese-flagged vessels have engaged in the harvesting of endangered species on a significant scale” in the South China Sea.

The Duterte administration, however, has downplayed this ruling won by the Philippines because it wants to seek economic benefits from China.

The United States, Australia, and Japan urged the Philippines in August 2017 to abide by the very ruling it won. – Rappler.com