Jan 26, 2013 5:39 PM PHT
Rappler.com
Facebook Twitter Copy URL
Copied
Members of the National Bureau of Investigation were supposed to fly Amalilio back to Manila from Kota Kinabalu on Friday, January 25 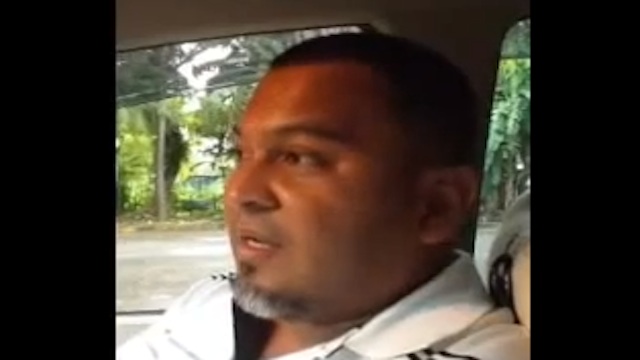 MANILA, Philippines — The Department of Foreign Affairs (DFA) has instructed the Philippine embassy in Kuala Lumpur to find out why the Malaysian police stopped the departure of Aman Futures Group founder Manuel Amalilio for Manila.

In a text message, DFA spokesperson Raul Hernandez said the Philippine embassy has also been told to coordinate with Malaysian authorities for the “early implementation” of Amalilio’s deportation.

Members of the National Bureau of Investigation (NBI) were supposed to fly Amalilio back to Manila from Kota Kinabalu at 6:10 pm Friday, January 25, but a senior government source told Rappler that the Malaysian police asked the NBI to let go of Amalilio. The reason for this remains unclear.

Amalilio is the main suspect in the P12-B pyramid scam that duped about 15,000 investors from Visayas and Mindanao.