PNP rights office: Police can be charged for parading suspects in the past 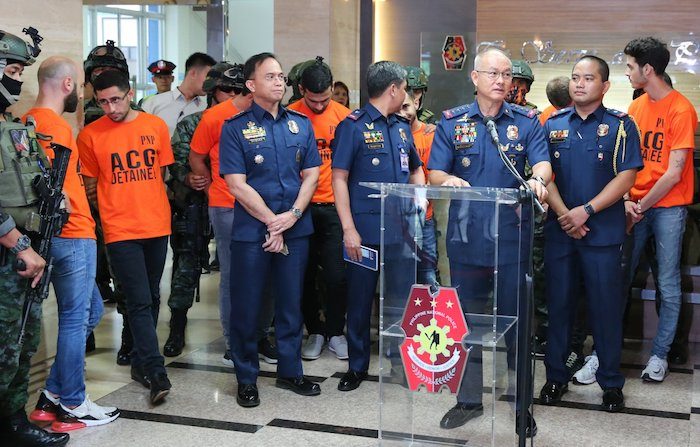 MANILA, Philippines – After forgetting for years about their own memorandum circular that bans the presentation of criminal suspects to the media, the Philippine National Police (PNP) is not completely off the hook.

According to a PNP Human Rights Affairs Office (HRAO) advisory obtained by Rappler, suspects who have been presented to the media can file criminal cases against cops who presented them for violating their constitutional rights.

“PNP personnel found in violation of the Prohibition of Media Presentation of Suspects shall be administratively charged for Less Grave Neglect of Duty. They shall also be criminally liable under R.A. 9745,” the PNP HRAO advisory read.

The advisory was based on the 2008 memorandum penned by former PNP chief Jesus Verzosa that banned parading suspects before the media. It said: “The presentation of the suspects to the media is not only violative of their constitutional rights of presumption of innocence, but also their human rights subjecting them to unwanted publicity.”

Asked if the return to the protocol is an admission of their guilt, PNP chief Director General Oscar Albayalde said that this should not be a problem because nobody has filed a complaint against them.

“Wala naman nagcomplaint sa atin nang ganyan eh (Nobody has filed a complaint about that). Not a single complaint was filed against us,” Albayalde said in a Camp Crame press briefing on Wednesday, June 13.

Albayalde himself has organized a handful of these presentations, as he used to lead Metro Manila police. Now that he is the country’s top cop, operatives have let him lead presentations as a matter of courtesy. 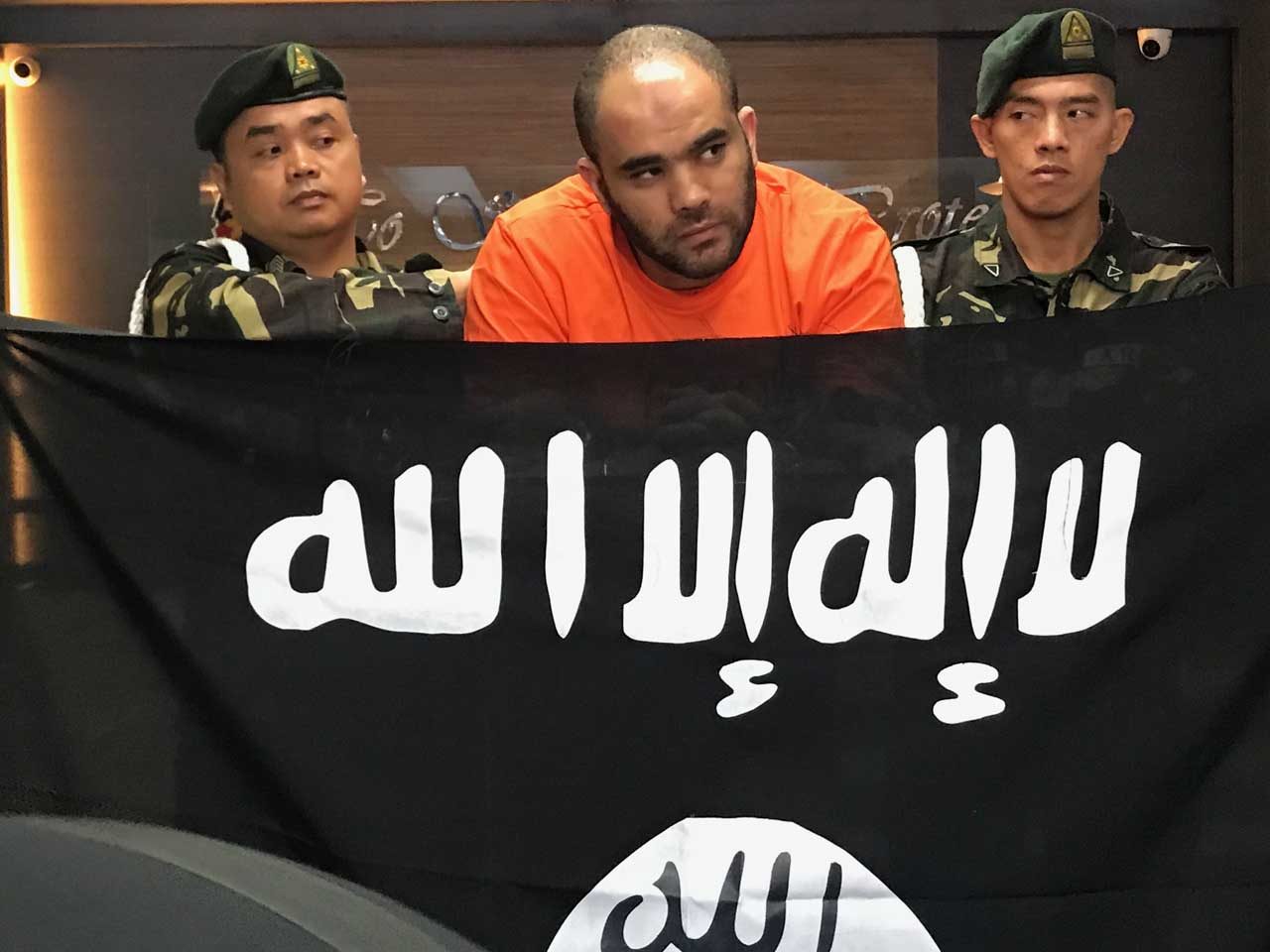 Albayalde added that they shouldn’t be facing complaints, because cops who presented accused for the past years were supposedly only protecting another human right: the right of the public to know.

The past media presentations were done, Albayalde said, to warn other victims about the suspects. This, however, still assumes that the suspects already committed the crime even without a formal judgment from a court.

Clarified for the PNP’s position, spokesperson Senior Superintendent Benigno Durana echoed Albayalde’s sentiment, adding that the PNP should even be lauded for returning to the policy of non-presentation.

With the new rules, cops can only send details of the arrest and the suspects’ mug shots. In one case, however, police were prevented from releasing a mug shot of former Senate president Juan Ponce Enrile.

Back in 2014, Enrile’s lawyers invoked his right against a “cruel” and “degrading” punishment. The PNP complied, but continued to release mug shots of the accused after.

According to Albayalde, the ban on media presentation would now apply for all, “whether maliit or malaki” (whether be a small or a big [suspect]).

Read the PNP HRAO advisory below: