Stay dry, folks. A low pressure area (LPA) near Taiwan is enhancing the southwest monsoon in the Philippines, which means more rain today.

President Rodrigo Duterte said he took away a Cabinet member’s powers because he was “too short-sighted” on the issue of rice supply and was engaged in a “turf war” with other officials. Duterte did not name the official involved but he was likely referring to Cabinet Secretary Leoncio Evasco Jr who was stripped of his role as National Food Authority (NFA) Council chairman last April. 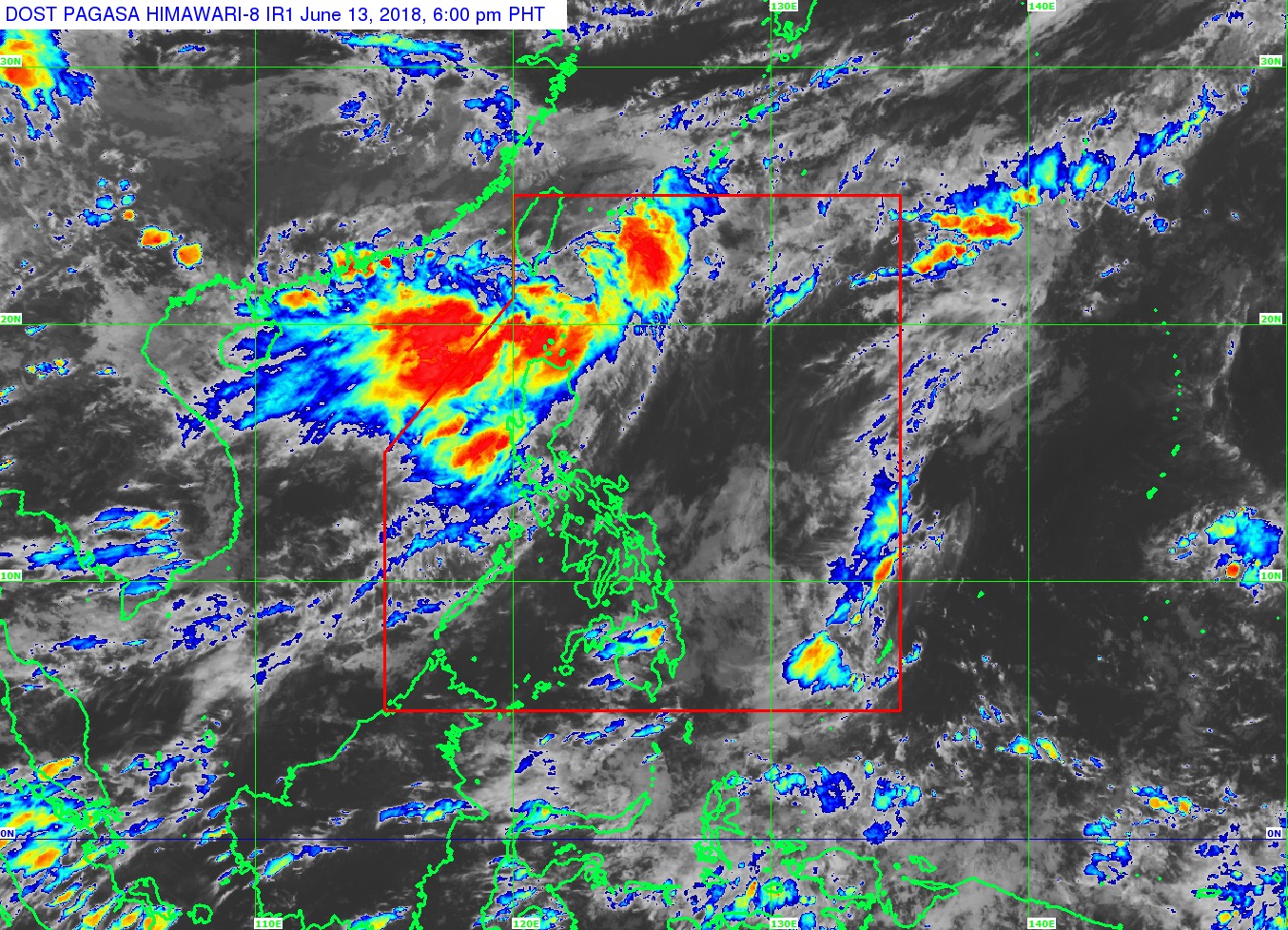 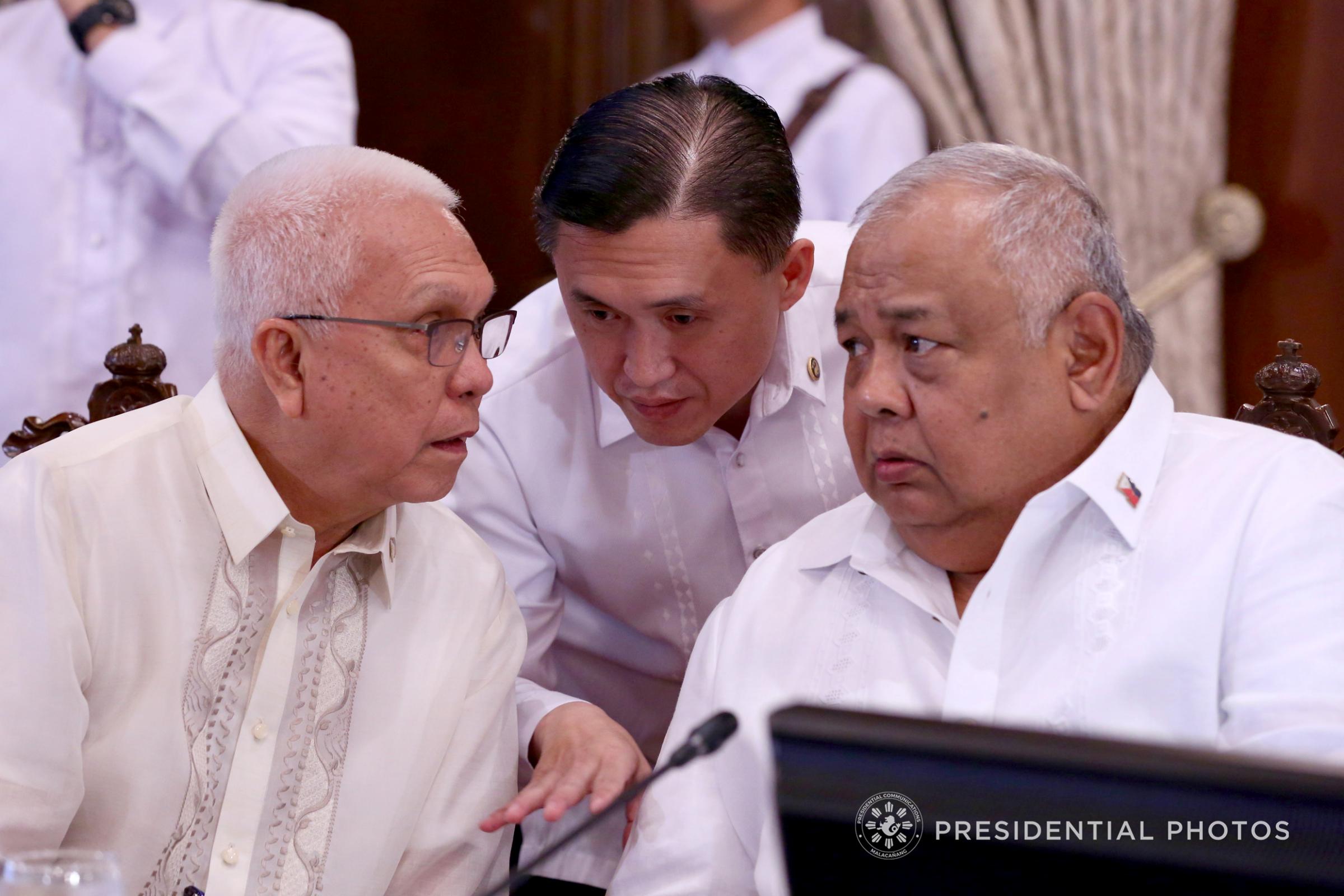 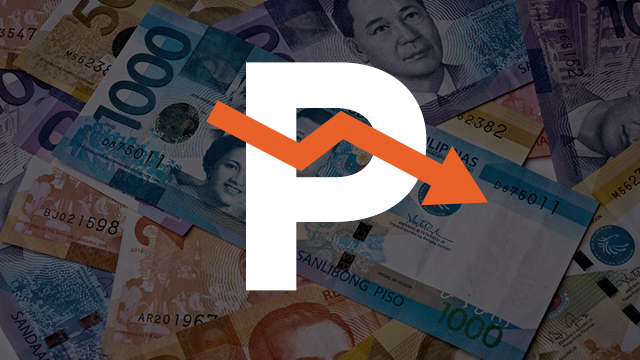 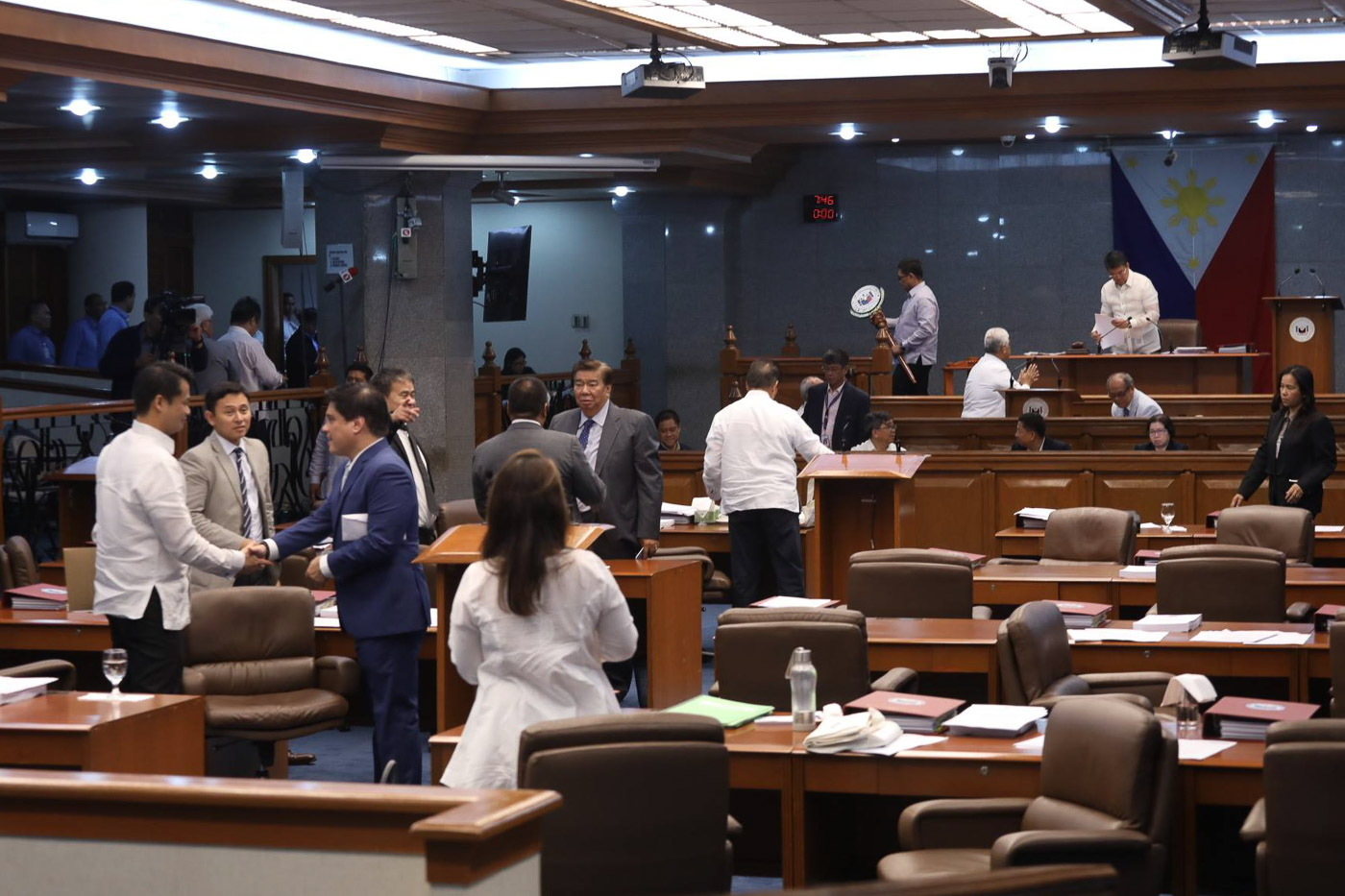 Senator Richard Gordon, who earlier filed a bill seeking to abolish the Presidential Commission on Good Government, says he changed his mind after taking a look at the pros and cons of the proposal 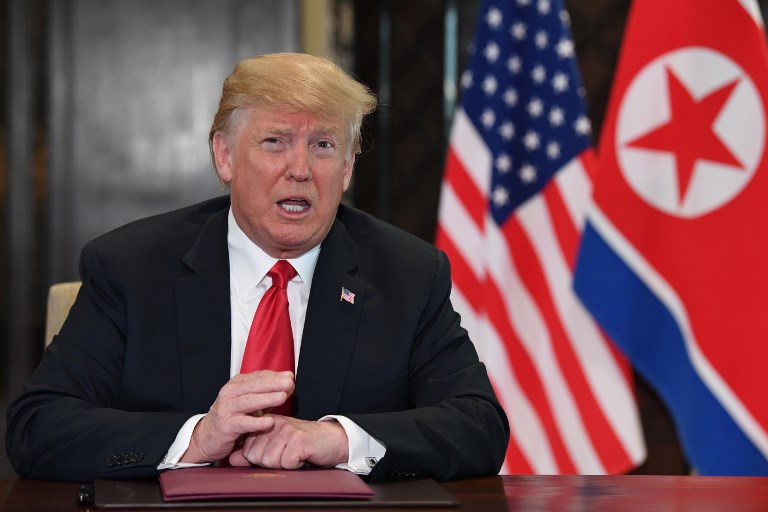 ‘No more rocket launches, nuclear testing or research! The hostages are back home with their families. Thank you to Chairman Kim, our day together was historic!’ tweets Donald Trump 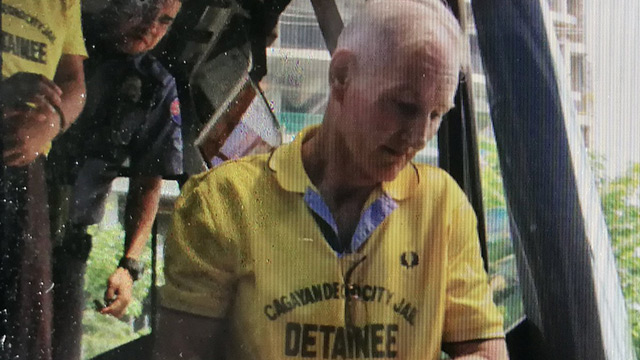 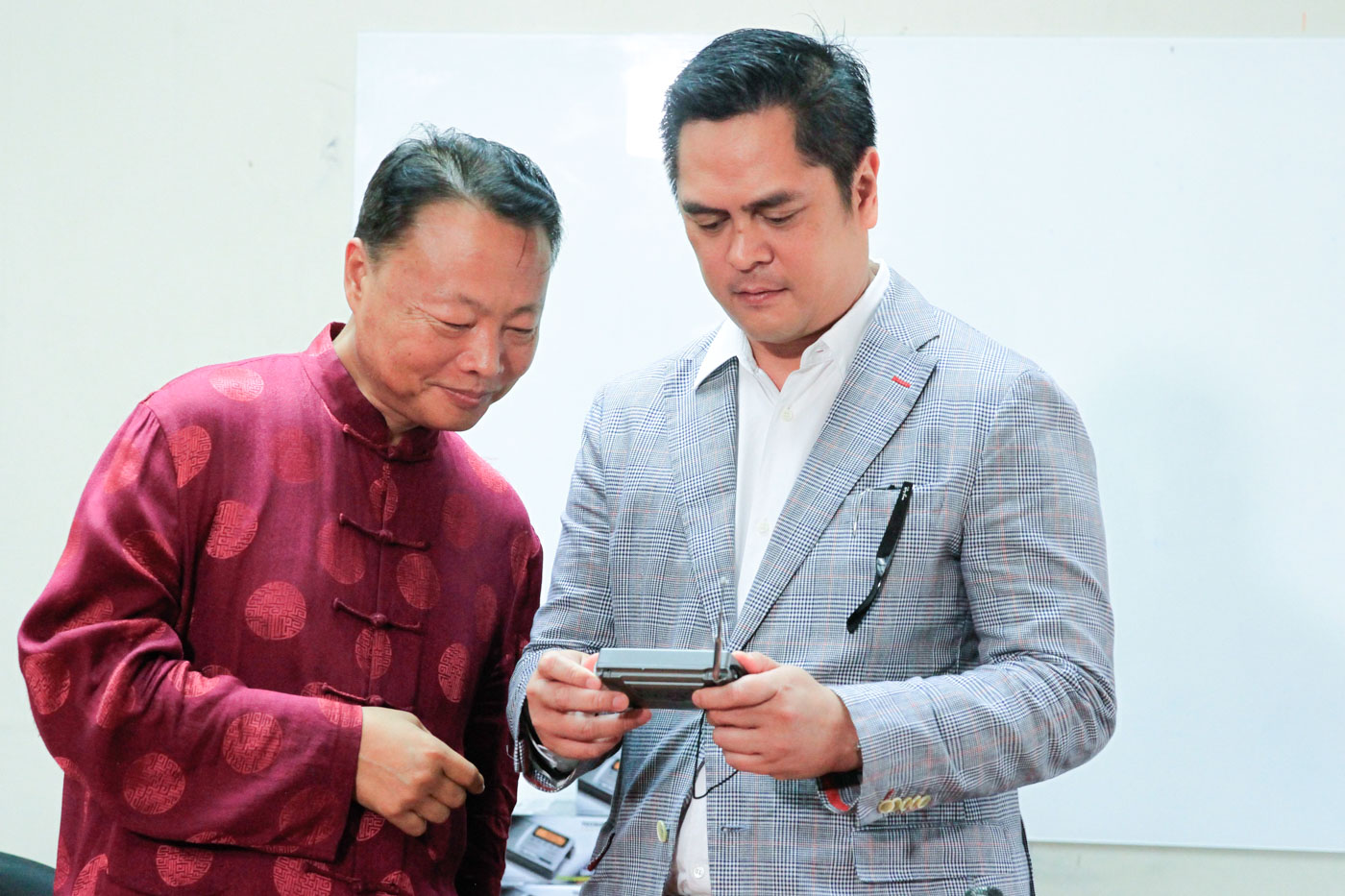 This is ‘DreamWorks made in China,’ says Chinese Ambassador to the Philippines Zhao Jianhua at the inauguration of China TV Theater on PTV