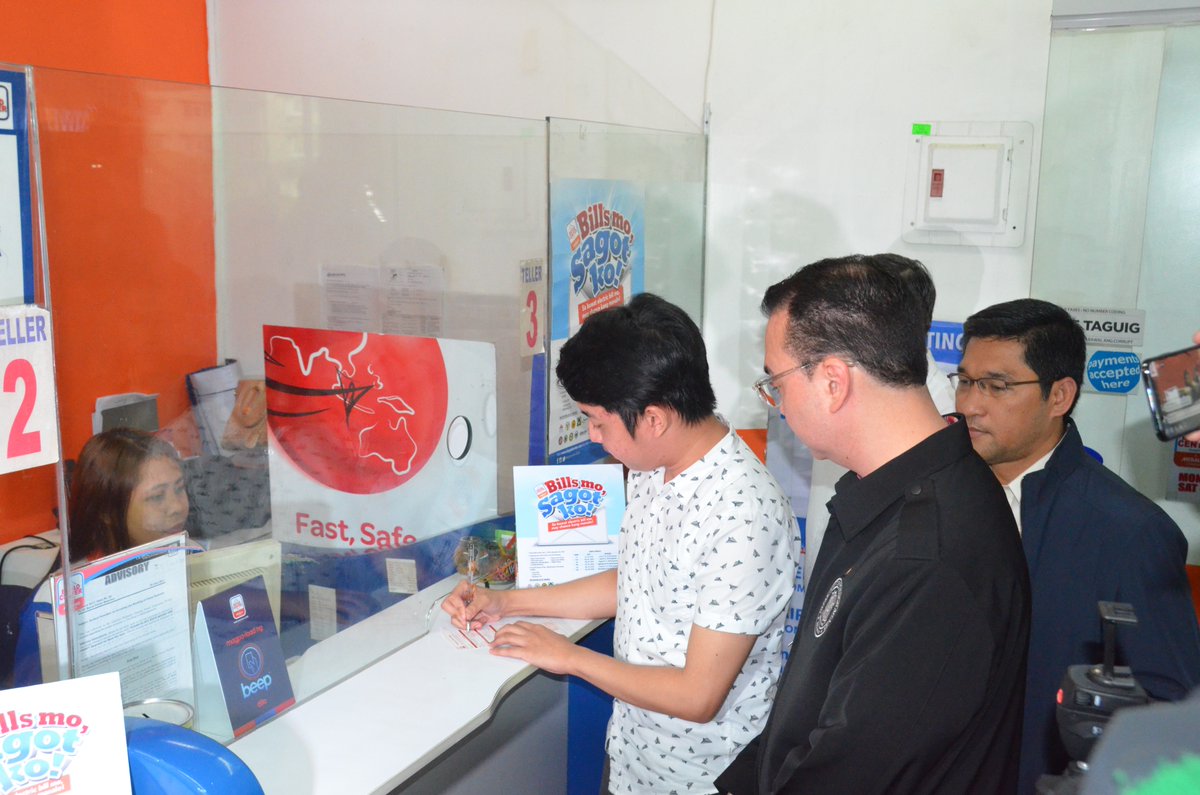 MANILA, Philippines – The Department of Foreign Affairs (DFA) on Thursday, June 14, launched its ePayment portal that requires passport applicants to “pre-pay” their passport processing fees before their appointments at DFA consular offices.

The system “would be rolled out in Metro Manila in July and nationwide by August,” Cimafranca said.

“With ePayment, we expect that no-shows in our consular offices will be significantly reduced, if not totally eliminated. By pre-paying, applicants are encouraged to show up lest they forfeit their passport processing fee,” Foreign Secretary Alan Peter Cayetano said.

Cayetano said that without ePayment, only 60-65% of applicants show up for their passport application appointments in DFA consular offices.

When the DFA tested ePayment at DFA Aseana, Cayetano said 94-97% of passport applicants showed up for their appointments.

The agency said the public can access more information about the ePayment portal through this link. The public can also call the DFA’s help desk at (02) 234 3488, or email info@passport.gov.ph.

The DFA also said it was opening 100,000 passport application slots on Thursday, June 14.