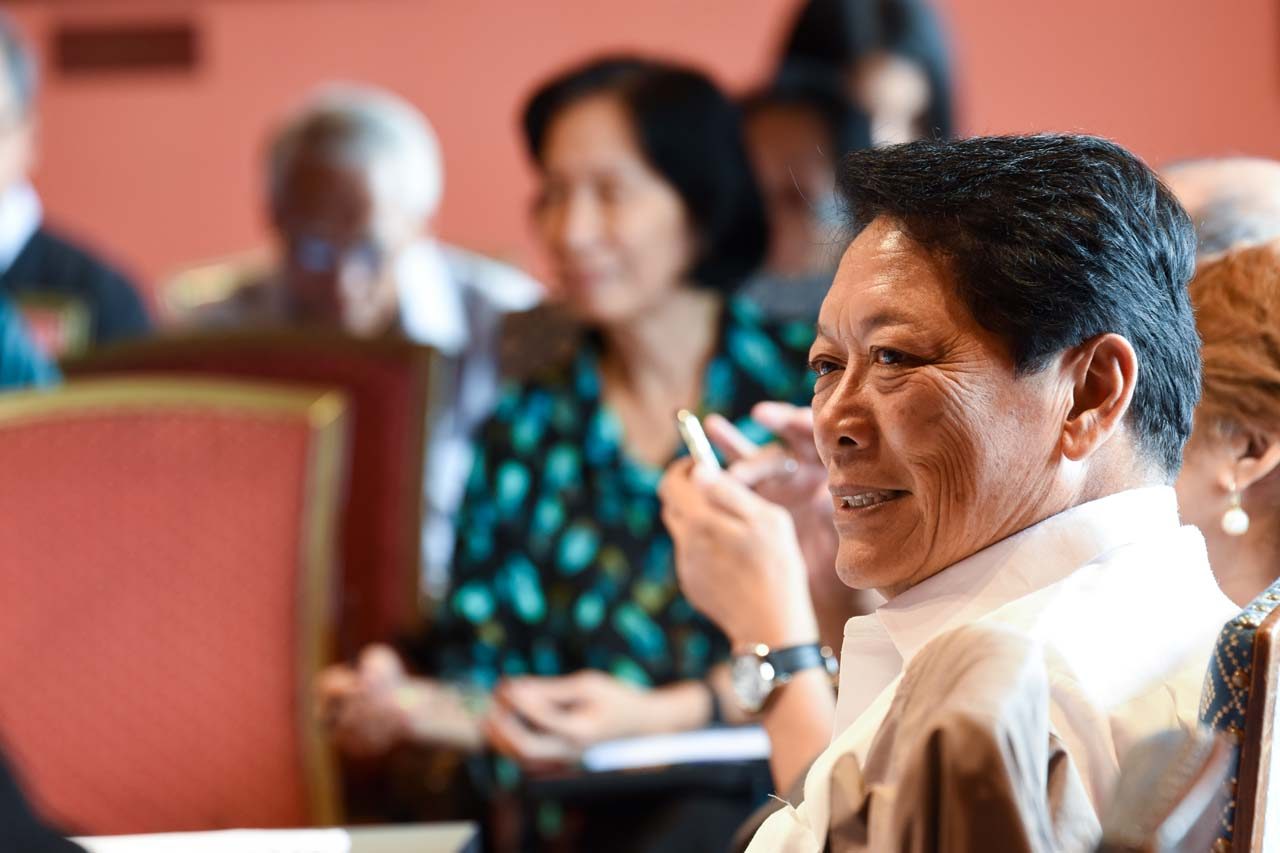 Facebook Twitter Copy URL
Copied
The stand-down agreement was supposed to take effect on June 21 and the formal peace talks would resume on June 28, according to a timeline provided by the National Democratic Front

The NDF released these documents on Saturday evening, June 16.

Both sides signed a stand-down agreement on June 8 binding the military, the police, and the communist New People’s Army as a “confidence-building measure” in consideration of the “forthcoming formal peace talks.”

The document “Agreement on a Stand-down for the Resumption of Formal Peace Talks” and other documents are uploaded below this article.

The agreement didn’t specify a date but preparations were underway for it to take effect on June 21, or a week before the supposed resumption of the 5th round of talks on June 28.

The NDF also released a proposed timetable for the talks and a draft of an interim peace agreement that details plans for CPP founding chairman and NDF chief political consultant Jose Maria Sison to come home to the Philippines to personally talk to Duterte.

The NDF also submitted a draft document on granting amnesty to all those who were arrested in connection with communist rebellion, one of its key demands since the beginning of the talks.

The panels worked to meet Duterte’s 60-day deadline for “last chance” peace talks. But on June 14, Duterte announcement a postponement following meeting with the military.

The generals asked for a 3-month postponement of the talks. Negotiators from both sides were already in Europe for backchannel talks.

The CPP called the latest development “unacceptable.” It said it was ready to issue a stand-down order to the NPA.