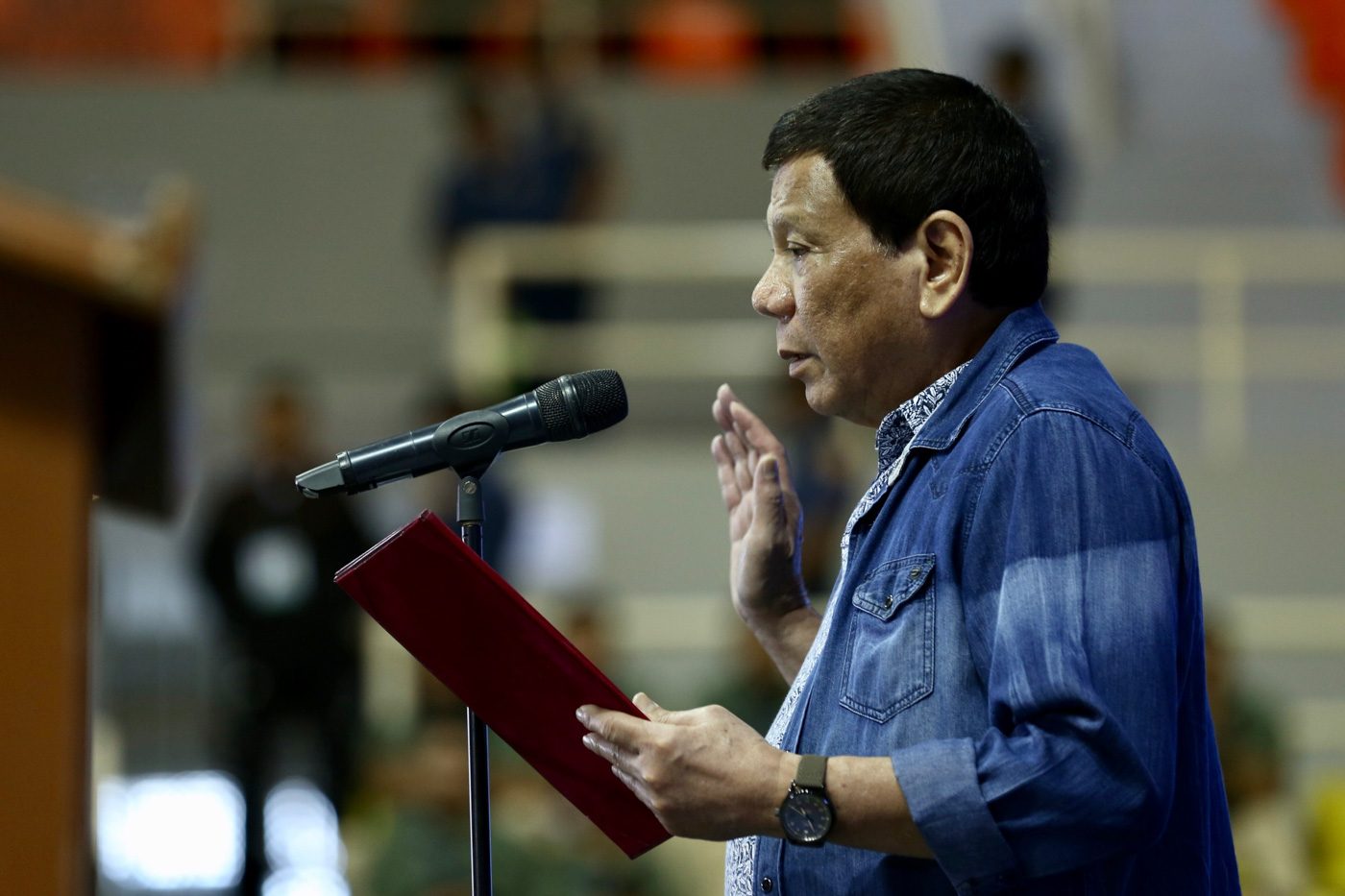 MANILA, Philippines – President Rodrigo Duterte claimed there will be “no second chance” for incompetent or erring government officials, despite his record of reappointing those accused of corruption or abuse of power.

“‘Pag nagkamali ka (If you make a mistake), I won’t give you a second chance. No fucking second chance because I do not own this government,” said Duterte on Tuesday, June 19, during the anniversary celebration of the Government Service Insurance System.

He repeated his promise to fire his own appointees even after just “a whiff” of corruption.

“I don’t care if my whole term will be characterized by my firing and dismissal of people in government,” said Duterte.

Despite his promise that erring government officials don’t deserve a second chance, the President has been known to reappoint officials he has fired for corruption or misuse of public funds.

These officials include newly-appointed Agriculture Undersecretary Jose Gabriel “Pompee” La Viña, as well as 3 of the 5 Presidential Commission for the Urban Poor (PCUP) executives he fired in December 2017. Among these PCUP officials now back in government is Melissa Aradanas, a cousin of Duterte’s longtime partner Honeylet Avanceña.

A Rappler tally finds that 11 other officials accused of corruption by lawmakers or investigating bodies have been reappointed or promoted. – Rappler.com