Jun 19, 2018 11:56 PM PHT
Lian Buan
Facebook Twitter Copy URL
Copied
'There is a law that would guide judges and justices, and that is the Constitution,' says petitioner Jesus Falcis III 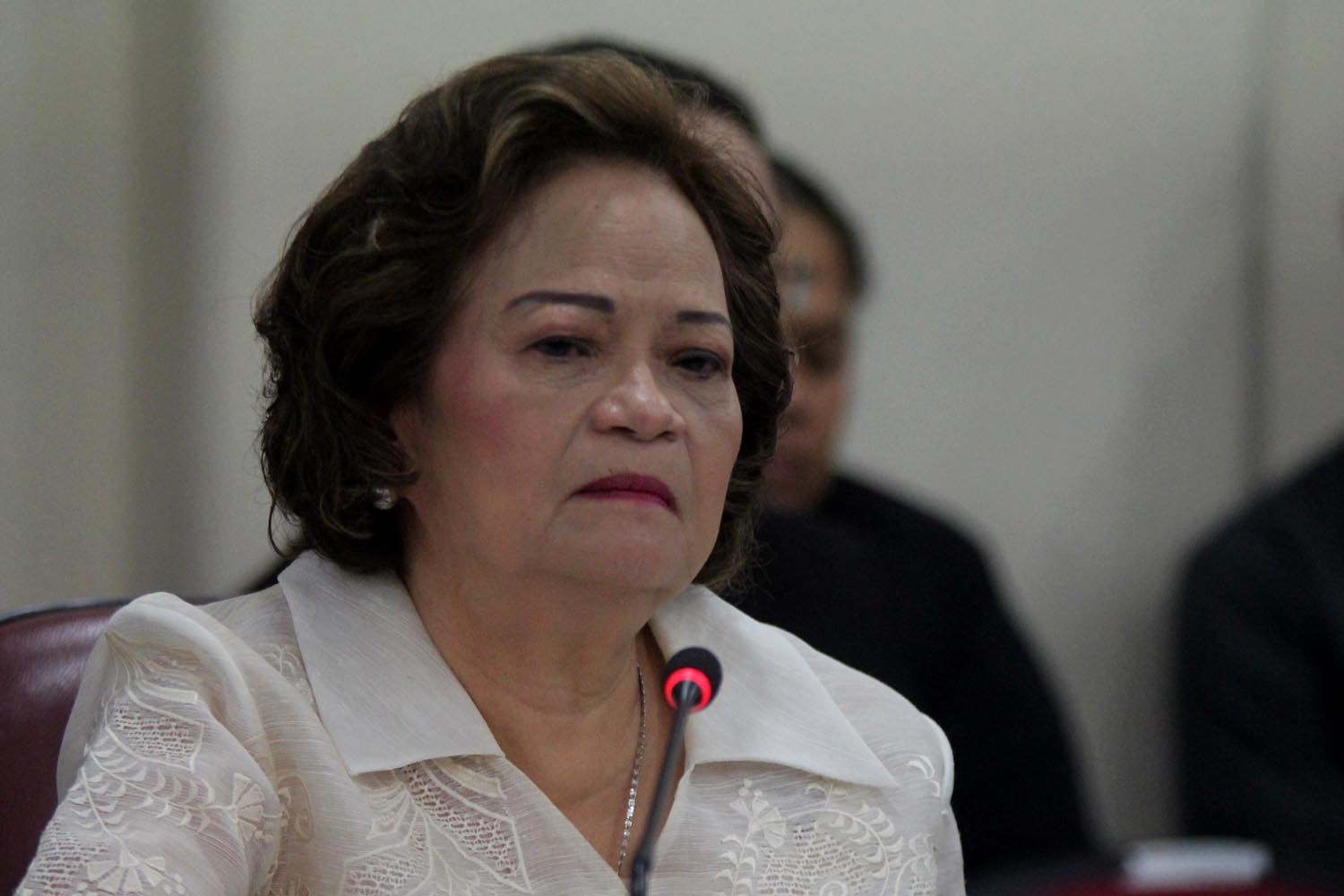 De Castro pointed this out in her interpellation of young lawyer Jesus Falcis III, who presented in historic oral arguments his petition seeking to legalize same-sex marriage.

She added: “It may be difficult for the Court to simply say, let us allow same-sex marriages without defining the relationship, the numerous relationships that may arise because of the marriage between two persons of the same sex, which, under our laws, applies to a marriage between a man and a woman.”

What De Castro was referring to was the numerous gender-specific laws in marriages. (READ: Is timing right for same-sex marriage petition? Leonen warns of risks)

For example, the Family Code states that if there is disagreement over community property, the husband’s decision prevails, while the wife can challenge it in court.

In custody cases, mothers are presumed to have the better ability to care for the child who falls within the tender years of 0 to 7 years old.

De Castro pointed out, as did Solicitor General Jose Calida in his comment, that same-sex marriage would confuse these long-settled laws.

Falcis argued that when conflicts arise, same-sex couples can always go to the court to settle it. De Castro said there is a need for a law that would guide judges to decide those cases.

“The Civil Code itself states that the difficulties or gray areas in the law are not a reason for courts to not make a decision, and we are of the submission that there is a law that would guide judges and justices, and that is the Constitution,” Falcis said.

Falcis’ main argument is that the provisions in the Family Code limiting marriage to a man and a woman violates the constitutional guarantee to equal protection of laws.

The oral arguments will resume on June 26 at 2 pm. – Rappler.com