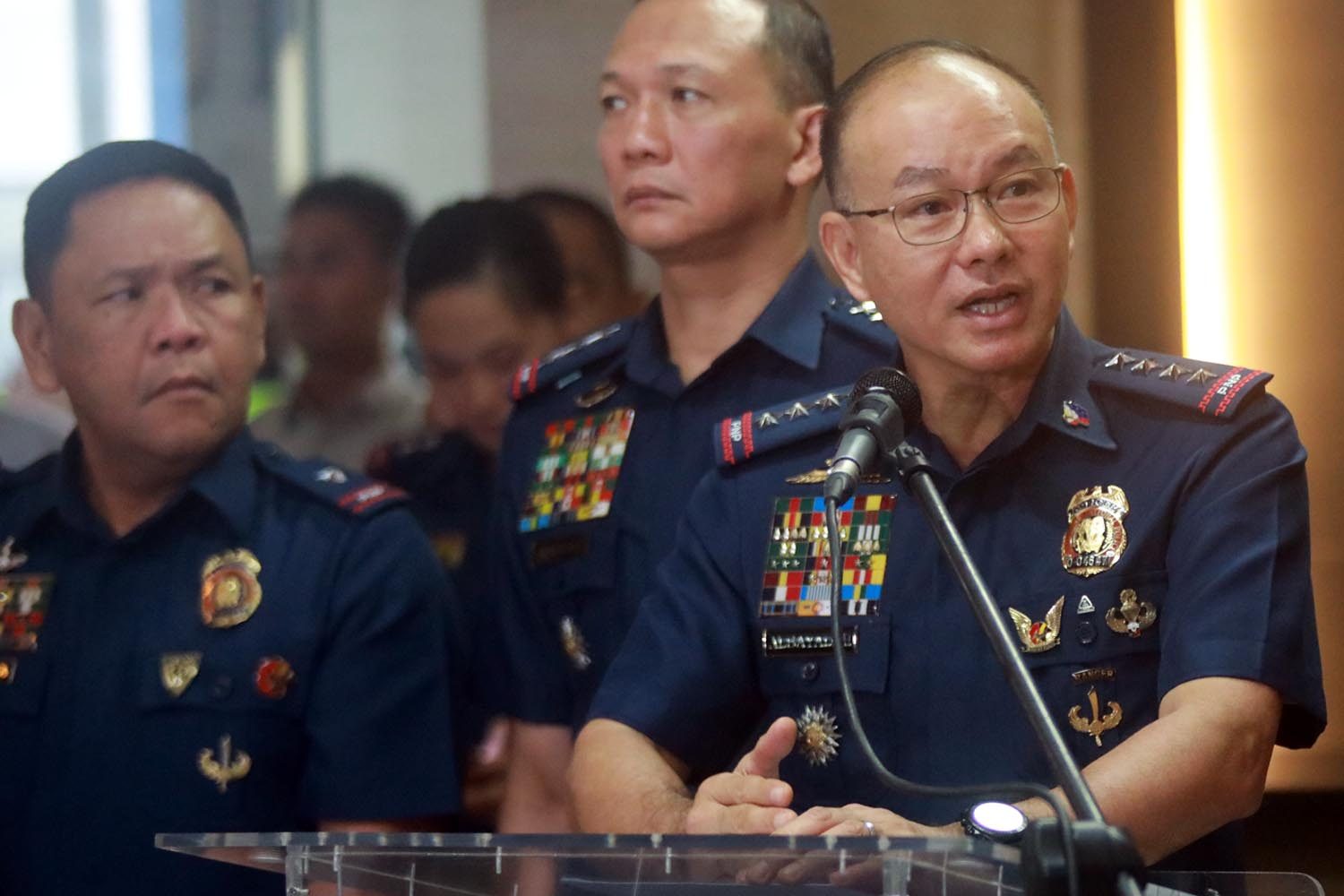 MANILA, Philippines – Superintendent Carlito Grijaldo, the police commander in charge of the station where Genesis “Tisoy” Argoncillo died under detention, was sacked from his post effective on Thursday, June 21.

This was confirmed to Rappler by Metro Manila top cop Chief Superintendent Guillermo Eleazar, who said he was given the order by no less than Philippine National Police (PNP) chief Director General Oscar Albayalde as a probe moves forward.

Argoncillo, 25, died under police detention just 4 days after he was arrested during the police anti-“tambay” drive for allegedly causing “alarm and scandal” in their Novaliches neighborhood.

Police are currently looking into gangs detained with Argoncillo as possible suspects in his death inside their congested cell. – Rappler.com