Jun 22, 2018 10:18 AM PHT
Eloisa Lopez
Facebook Twitter Copy URL
Copied
Elena Matias, grandmother of the accused Adell Milan, says the PNP’s facial sketch will show that her grandson does not look like the suspect at all 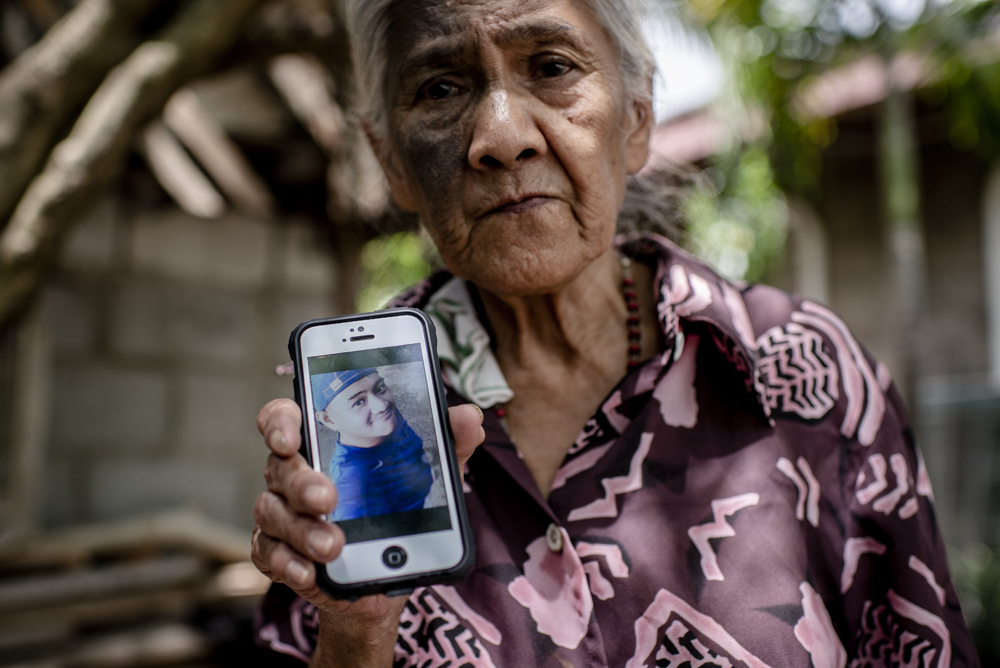 MANILA, Philippines – While Catholics all over the country mourned the violent death of slain priest Richmond Nilo on Sunday, June 10, 27-year-old Adell Milan was drinking with friends and family, completely unaware of the crime that would soon be blamed on him.

Adell Milan is currently detained at the Nueva Ecija Provincial Police Office (NEPPO) after having been arrested on June 14, for supposedly being the primary suspect in the killing of the priest.

In an interview with Rappler, however, Milan’s 78-year-old grandmother, Elena Matias, claimed her grandson is innocent, and has nothing to do with the crime at all.

Father Richmond Nilo was shot to death by gunmen in a motorcycle  as he was preparing for mass in a small chapel in Barangay, Mayamot, Zaragoza, Nueva Ecija – more than 25 kilometers away from Milan’s hometown in San Isidro, Nueva Ecija.

When a Toyota Grandia van pulled up across their lot evening of June 14, and armed men in civilian clothes forcibly took Milan from their own yard, neither Milan nor Matias had any idea what was going on.

“Bigla na lang silang nagsisigaw, ‘Dapa! Dapa!” Matias said, recalling what happened when the armed men who took Milan, arrived. (All of a sudden, they shouted, “Down! Down!)

“Sabi ko nga, bakit dadapa? Nandito lang yung apo ko, nagmu-music. Bumaba na lang sila dito na parang mga hari, pinosasan yung apo ko tapos pinasok sa van.” (I said, why should we be down? My grandson was just here, playing music. They just swooped down on us like kings and handcuffed my grandson before ushering him in the van.)

Matias added that she tried to go with her grandson inside the vehicle, but was pushed away by the armed men. For a 78-year-old grandmother who could barely walk straight, she couldn’t do anything but stay.

“Napakapit ako sa isang lalaki, tapos naramdaman ko may baril. Bumaba na ako.” (I clung to one of the men until I felt he had a gun. I left the van.)

As the van sped off, Matias headed to the nearest police station to report the incident. Rappler tried to get a copy of the blotter of the incident, but San Isidro Police Station Commander Steven dela Cruz said it does not exist as they did not have to file it.

Dela Cruz said that upon hearing the report of Matias, his station called its superior office, the Nueva Ecija Police Provincial Office (NEPPO) to confirm if it was a “legitimate operation.” NEPPO confirmed that it was a “hot pursuit” operation related to the killing of Father Nilo.

Dela Cruz added it’s “normal” for police officers to operate in civilian clothes, and to arrest a suspect without a warrant when it’s a “hot pursuit” operation.

Meanwhile for Matias, it was only the morning after the arrest that she realized that her grandson was “arrested” for being a suspect in the killing of Nilo. 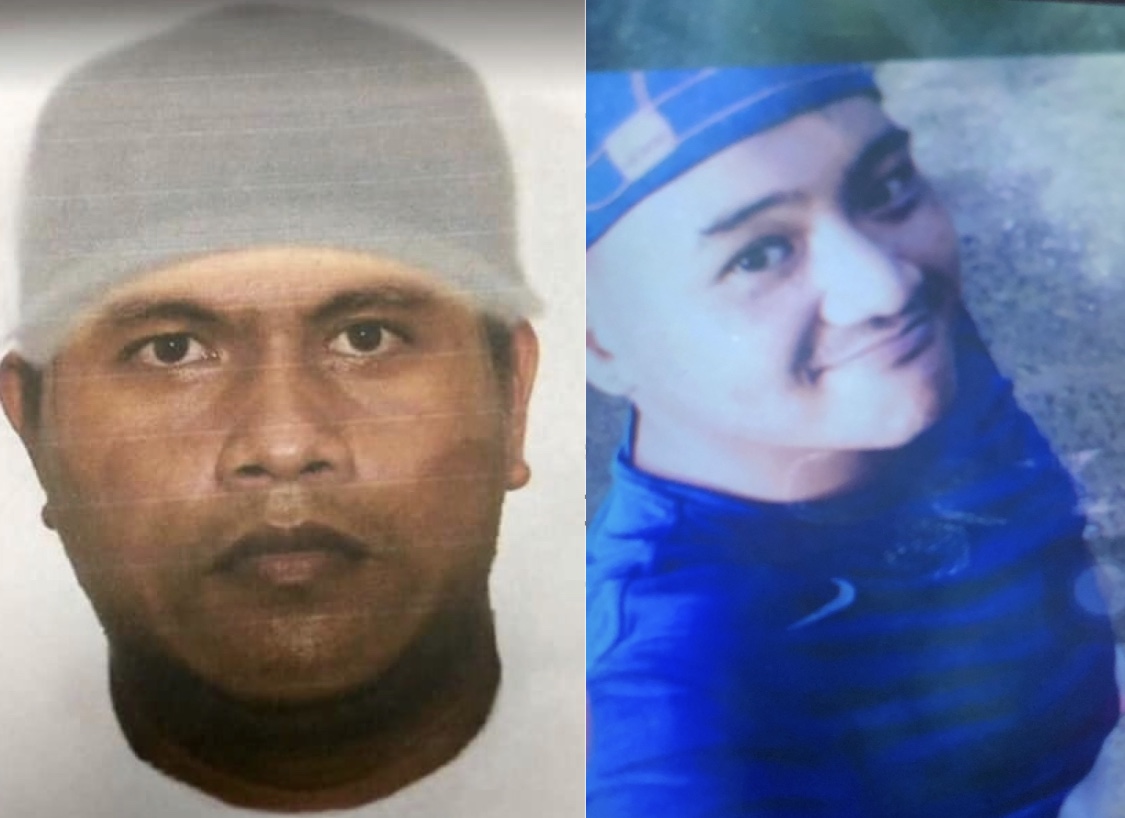 Matias said a good look at the PNP’s facial sketch will show that her grandson does not look like the suspect at all.

For one, she said the hair style of the initial target looks different from her grandson’s. Also, she said Milan does not own a gun, nor is he able to hold one. Although unemployed, Milan never got into trouble as he is almost always just home.

Friends of Milan also said he was with them the night the priest was killed.

Nelson Oreo, a childhood friend of the accused, said he and Milan were drinking outside a store near their home with the store owner from 4 to 9 m on Sunday. Nilo was gunned down at around 6 pm.

Oreo, however, could not provide photos to serve as proof, saying none of them expected this to happen.

Lucky to be alive

On Thursday, June 22, before Rappler’s interview with Matias, the 78-year-old grandma traveled for almost two hours to Cabanatuan to visit her grandson in jail.

Matias said Milan is jailed alone in a cell apart from other detainees in the provincial police office.

Fortunately, there are no wounds or marks of abuse on his body, but Matias said she was previously told that Milan was “electrocuted” and “drowned” after being abducted to force an admission that the killing was his doing.

Asked if she plans to file a case against the “armed men” who took her grandson, Matias firmly shook her head and said, “Gusto ko lang makalaya ang apo ko.” (I just want them to set my grandson free.) – Rappler.com