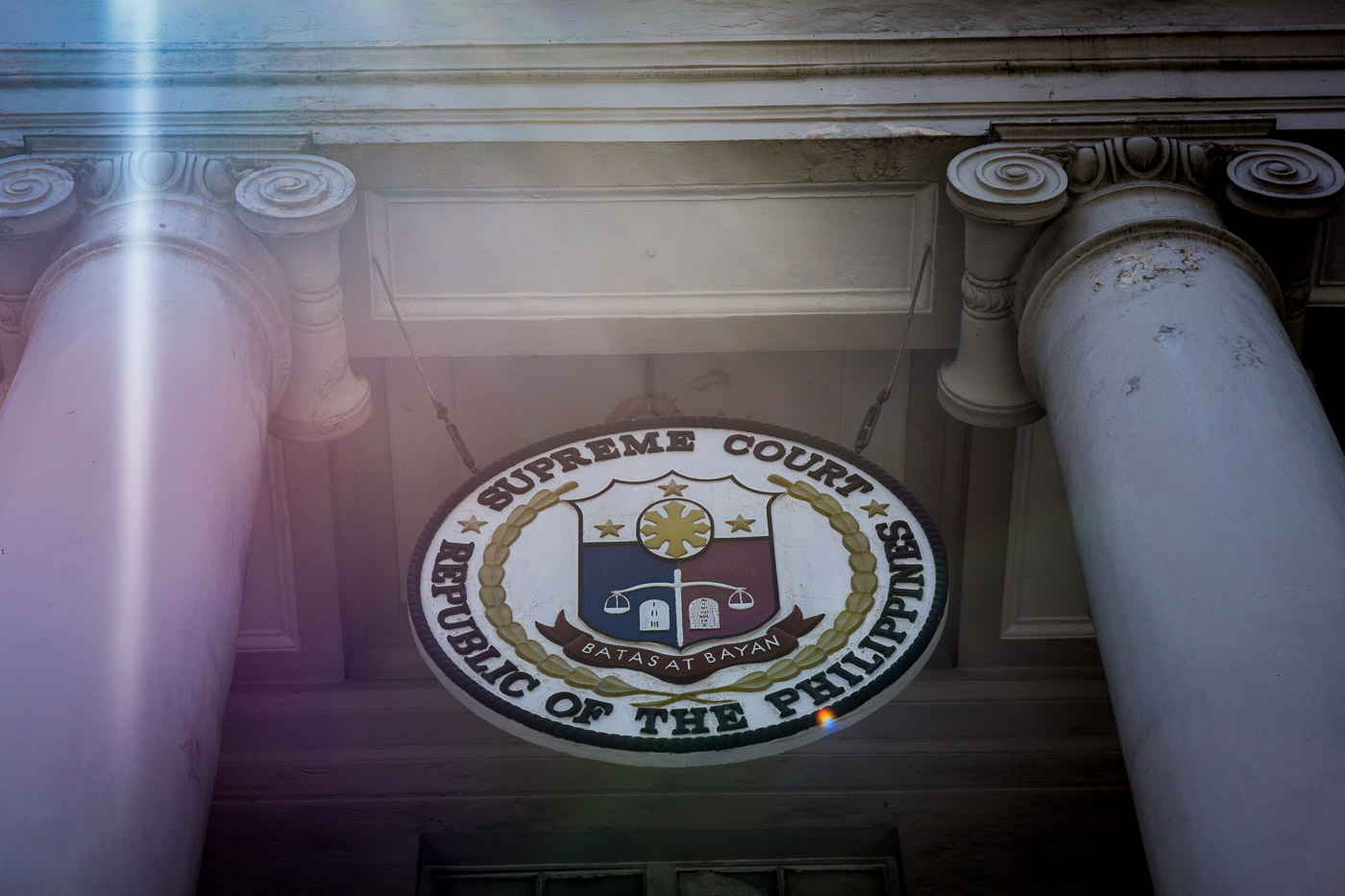 MANILA, Philippines – The Judicial and Bar Council (JBC) has shortlisted 8 applicants for the post of a Supreme Court Justice, replacing Associate Justice Presbitero Velasco Jr when he retires on August 8.

It is a cut from a list of 12 nominees, a trusted source confirmed.

Of the 8, Bruselas, Carandang, Hernando, Reyes, Lazaro-Javier and Marquez have repeatedly applied for the recent vacancies, but were bypassed by President Rodrigo Duterte in his last appointments.

Villanueva made a return to the SC applications after 2012, when he was among the chief justice aspirants.

Hernando, Bruselas, Carandang, Reyes and Marquez did not undergo public interviews, because the JBC considered their last interviews valid.

Marquez was shortlisted despite an oppposition citing the World Bank funds controversy.

During the public interviews on June 14, CA Associate Justice Garcia said he disagrees with the recent Supreme Court decision favoring the Philippine Airlines (PAL) and declaring their retrenchment of 5,000 workers in 1998 as valid, a flip-flop decision for the High Court.

CA Associate Justice Lazaro-Javier said she agrees with the U.S Supreme Court ruling siding with a Christian baker who refused to bake a wedding cake for a gay couple. She also said she does not consider Duterte an enemy of women.

Former Ateneo law dean Villanueva said he does not agree with the current administration’s policy of standing down on Sandy Cay. Villanueva said it is important to file diplomatic protests so “there is no concession. – Rappler.com