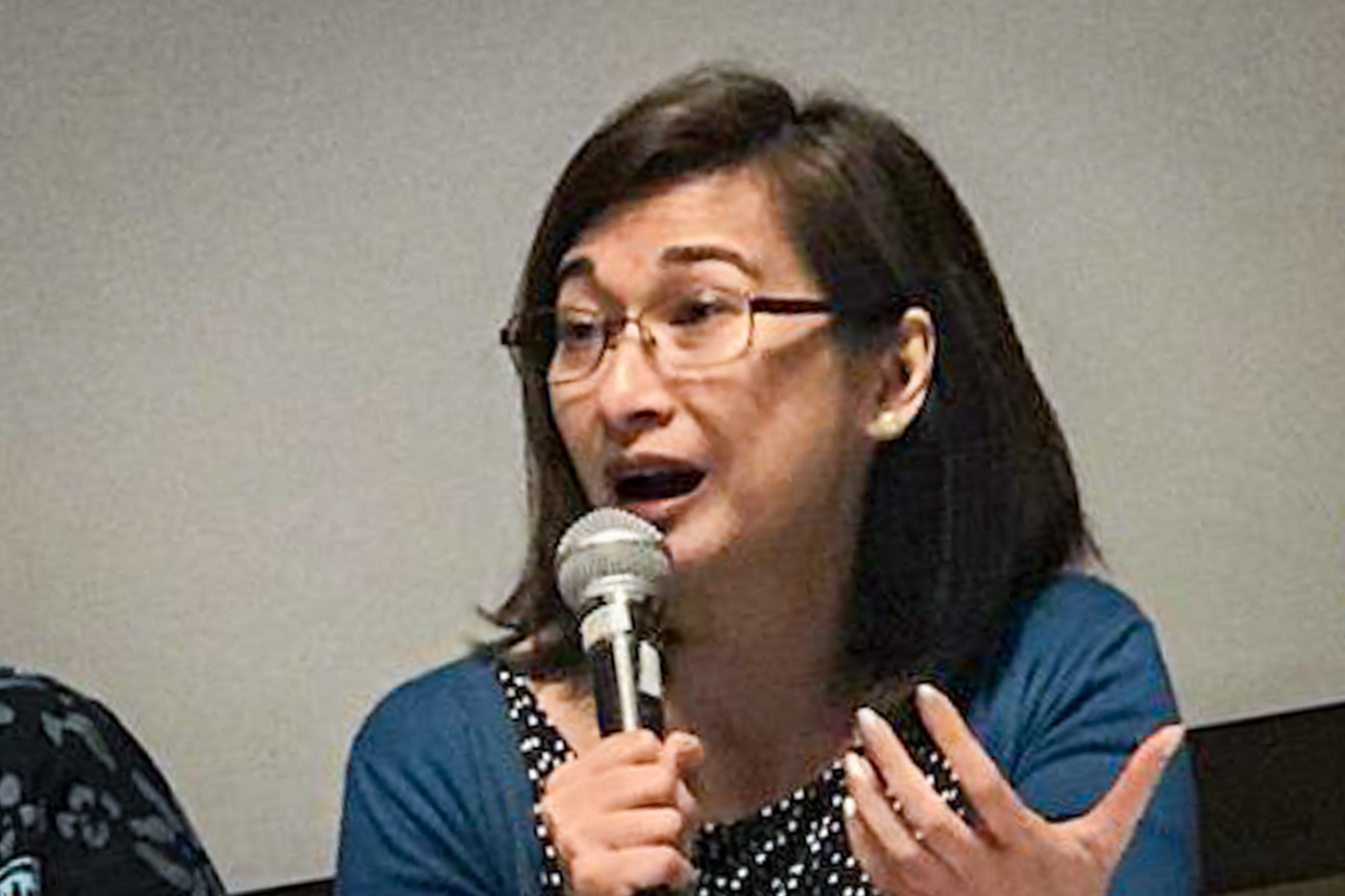 MANILA, Philippines – Not all drug users are drug addicts.

This was emphasized by Regina Hechanova, professor at the Ateneo de Manila University’s Department of Psychology, on Monday, June 25, during the “Emerging Evidence and Data” forum on the Philippine anti-drug campaign.

“Please do not refer to all drug users as addicts,” Hechanova said, presenting her research on local rehabilitation programs to a hall packed with academics and college students at Ateneo.

According to Hechanova, only “10 to 15%” of users are addicted to illegal substances, at most. (READ: Why Duterte’s ‘4 million drug users’ is statistically improbable)

A drug user, Hechanova said, is a broad term that can be used by the government to include someone who has used illegal drugs at least once in their lives. A drug addict, meanwhile, is a person clearly suffering from addiction and dependence on narcotics.

Hechanova opened her presentation with this, she said, because Filipinos often assume that users of addictive substances should automatically be called addicts.

She said this supposed stigma has affected the implementation of law enforcement and rehabilitation in the government’s “drug war,” as the line between the two terms gets blurred.

The nuances should be clear, Hechanova said, as even addicts have their own reasons that the government and communities must understand. (READ: Drug addiction is a health problem. Somebody please tell the President.)

Hechanova also pointed out that one of the deepest roots of drug use and addiction is poverty.

“We are seeing that majority of surrenderers are poor, uneducated, unemployed, or underemployed…. It really isn’t about drug use. It’s about the issue of poverty,” she said. – Rappler.com