Thou shall not kill? Why Christians support a deadly drug campaign 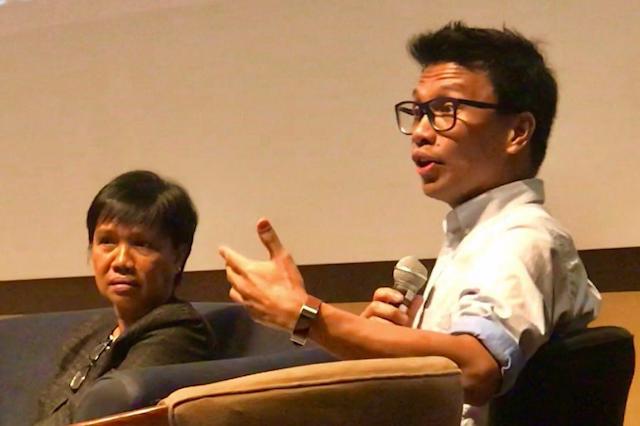 MANILA, Philippines – How could Christians support President Rodrigo Duterte, a leader who has repeatedly called for killings of criminals and drug suspects, despite believing that one of the most important commandments of God is “Thou shall not kill”?

Jayeel Cornelio, a sociologist teaching at the Ateneo de Manila University, attempted to answer this by speaking with Christian religious leaders in the predominantly Catholic Philippines.

He found that Christians actually have an “underpinning theological framework” that reconciles the two: the President was “chosen” by God to bring justice and judgment to a troubled country – even if Duterte calls for deaths for this to happen.

Cornelio disclosed the insight as he reacted to the findings of a paper presented at “The Philippine Government’s Anti-Drug Campaign: Emerging Evidence and Data” forum at the Ateneo de Manila University on Monday, June 25.

The paper, prepared by University of the Philippines professor Clarissa David and Ateneo School of Government dean Ronald Mendoza, showed that most victims of drug-related deaths they’ve counted belong to the poor.

The numbers, as polling bodies have found, do not seem to significantly erode support for the campaign or for the President. (READ: Why are Filipinos supporting Duterte’s drug war?)

The Christians he has spoken to, Cornelio said, do not directly say that they support the killings, but they tolerate that these happen. A minority, he added, oppose the anti-drug campaign and the killings.

Cornelio’s finding comes just after Duterte blasted the thought of God creating a world, but leaving it imperfect. The President described God as “stupid.” – Rappler.com