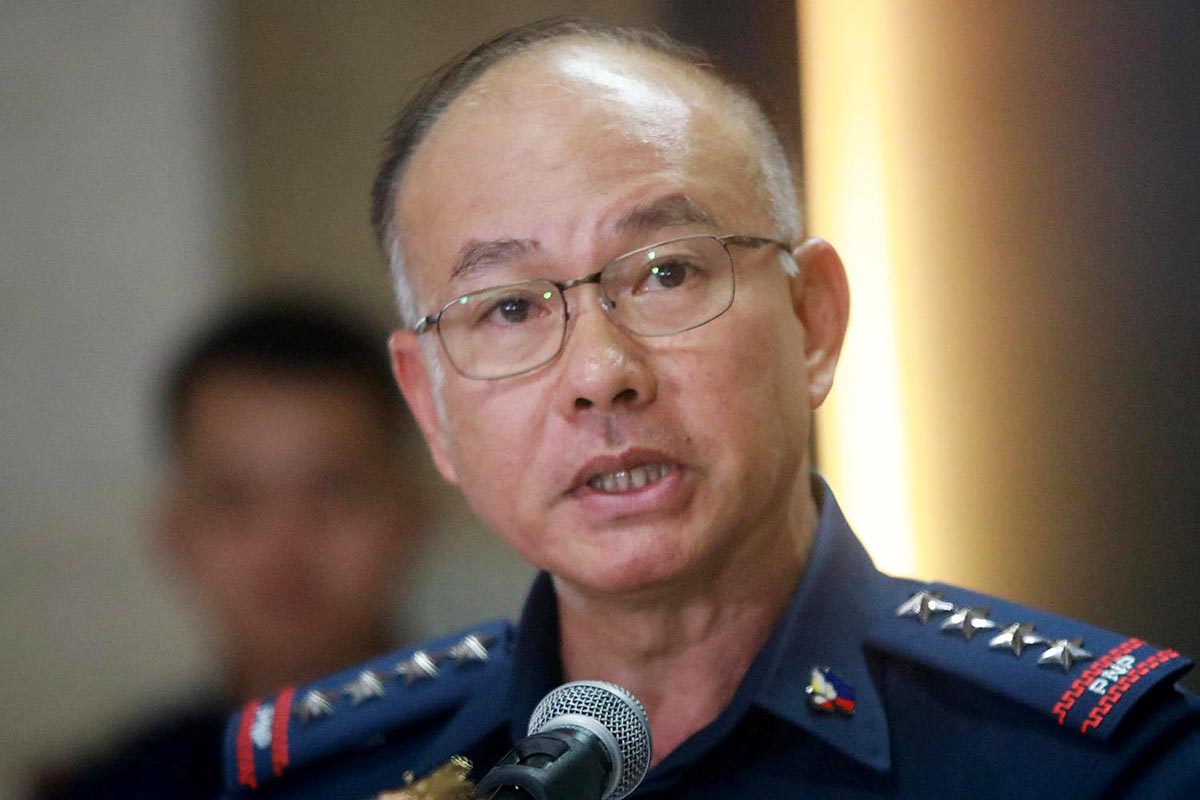 MANILA, Philippines – Philippine National Police (PNP) chief Director General Oscar Albayalde on Monday, June 25, called on people to report any errant or abusive policemen to the regional or national headquarters, if they have misgivings about their local police.

“As of this time, wala pa pong nagrereklamo (no one has filed a complaint),” Albayalde responded during a press briefing when asked about complaints of human rights abuses by policemen.

The PNP is under scrutiny due to the recent deaths of detainees under police custody.

Of these, Genesis “Tisoy” Argoncillo was the 5th to die under police custody just in Quezon City in the past month, with the PNP offering differing statements regarding Argoncillo’s death.

Argoncillo was arrested on June 15 for “alarm and scandal” as the police adopted an anti-“tambay” (loitering) drive ordered by President Rodrigo Duterte. (READ: Senate probe into anti-tambay policy, death of Argoncillo sought)

While answering questions during the briefing, Albayalde went on to urge people to put their trust in the police despite any misgivings and fear of the men in uniform.

Albayalde also called on police chiefs and station commanders to supervise their subordinates, especially new cops, to lessen any potential instances of abuse.

Regarding police operations, Albayalde said that those should be led by officers “who will be held responsible over the deeds or misdeeds of his men.”