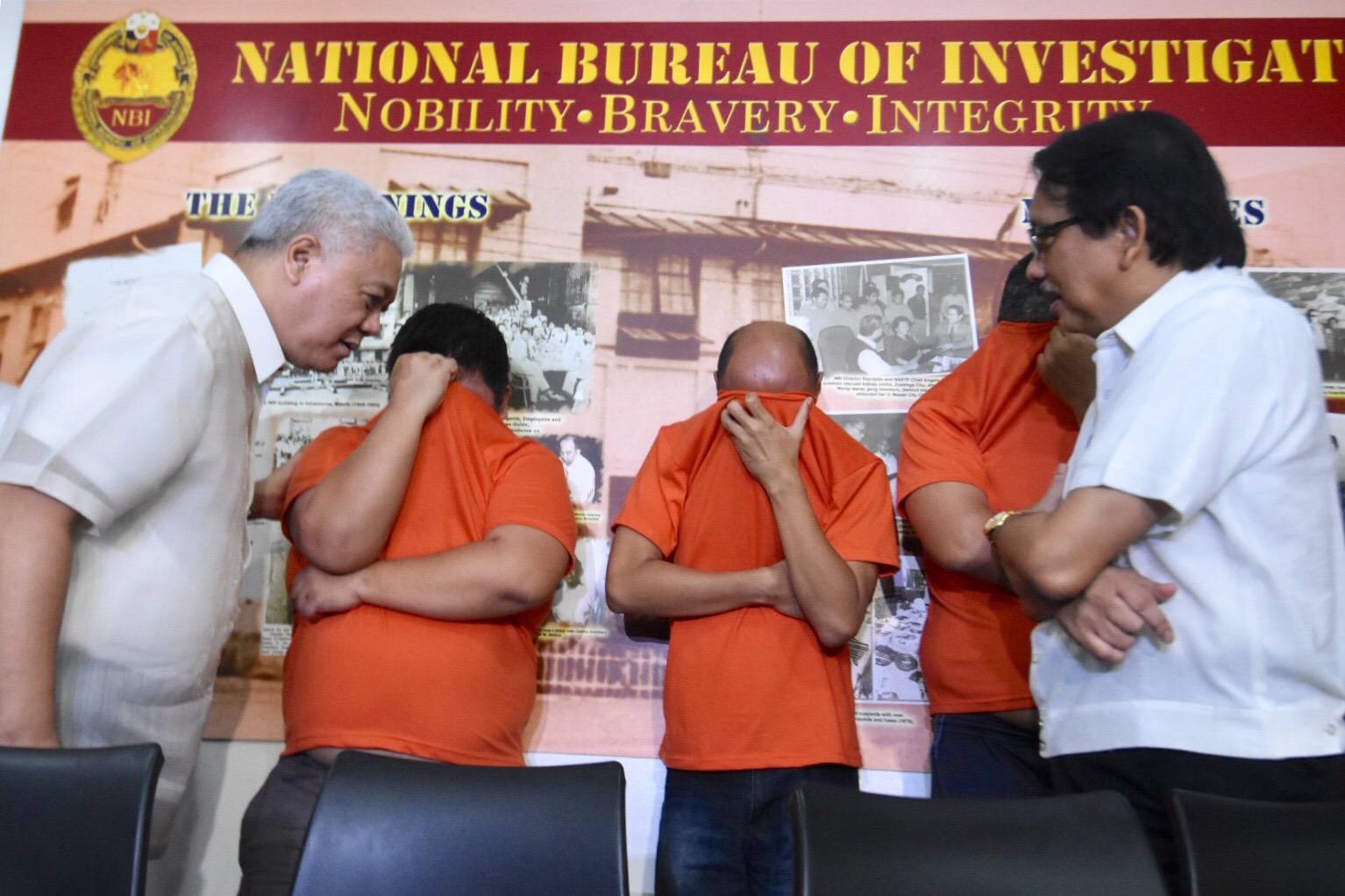 Makati City BIR Regional Investigation Division special investigators Arturo Buniol, Gary Atanacio, and Edgardo Javier were arrested in an entrapment operation by the National Bureau of Investigation Special Task Force while eating inside the Gloria Maris restaurant where they were also supposed to receive cash from their victim, a Chinese restaurant owner.

According to a complaint sheet filed by the NBI before the Office of the Ombudsman, the trio armed with a “bureau mission order” allegedly demanded P600,000 from the restaurant owner, only half of their supposed P1.2-million tax delinquency.

In the complaint sheet, the NBI said the suspects’ modus operandi involved paying a victim’s tax that’s due the Land Bank of the Philippines. This was intended to show regularity in their surveillance and assessment operations that focused on a particular establishment.

The NBI added that in the case of Longtime restaurant, the suspects demanded P75,000 from the P600,000 tax liability.

Belgica, in a press conference Monday morning, said he received a report from one of the employees of the restaurant about the trio’s extortion activities and coordinated with the NBI for the arrest of the suspects.

The BIR investigators have been charged before the Ombudsman for violation of  the Anti-Graft and Corrupt Practices Act and Article 210 (bribery) of the Revised Penal Code. – Rappler.com