Jun 25, 2018 7:30 PM PHT
Rappler.com
Facebook Twitter Copy URL
Copied
The drugs are found in various packages sent from the United States to the Ninoy Aquino International Airport and the Port of Clark 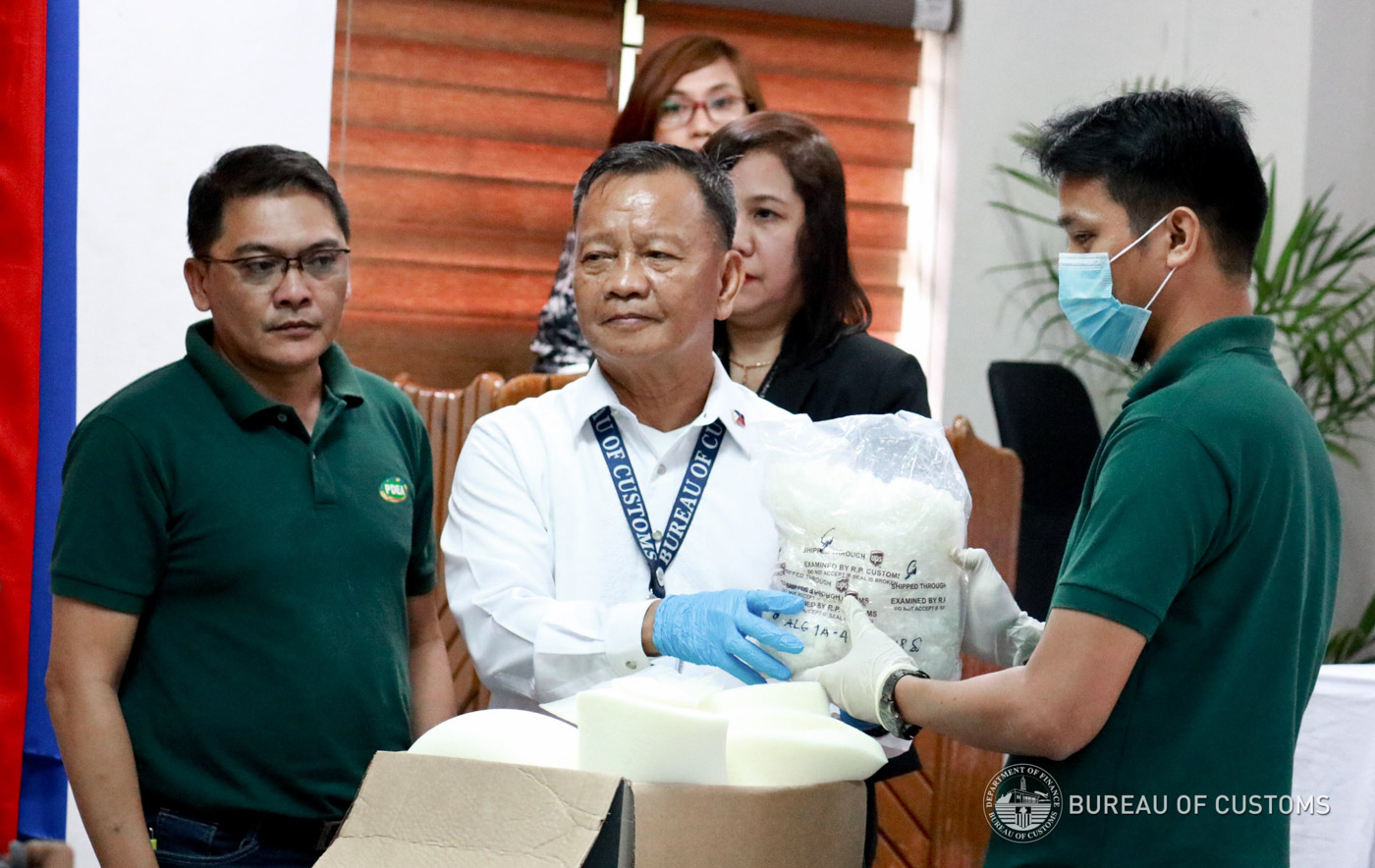 MANILA, Philippines – The Bureau of Customs (BOC) seized around 17.96 kilos of shabu and 1.03 kilos of marijuana worth an estimated P133.6 million, announced Customs Commissioner Isidro Lapeña on Monday, June 25.

In a statement, Lapeña said 15.96 kilos of shabu and the 1.03 kilos of marijuana were found inside the FedEx warehouse at the Ninoy Aquino International Airport (NAIA), while two kilos of shabu were intercepted at the Port of Clark.

The drugs found at the FedEx warehouse came from the United States, hidden in packages declared as DVD players, furniture, cereals, and baby carriers. The packages were sent from May 26 to June 7.

But according to the BOC, the names and addresses of the consignees are fictitious. (READ: TIMELINE: How P6.4B worth of shabu was smuggled into PH from China) 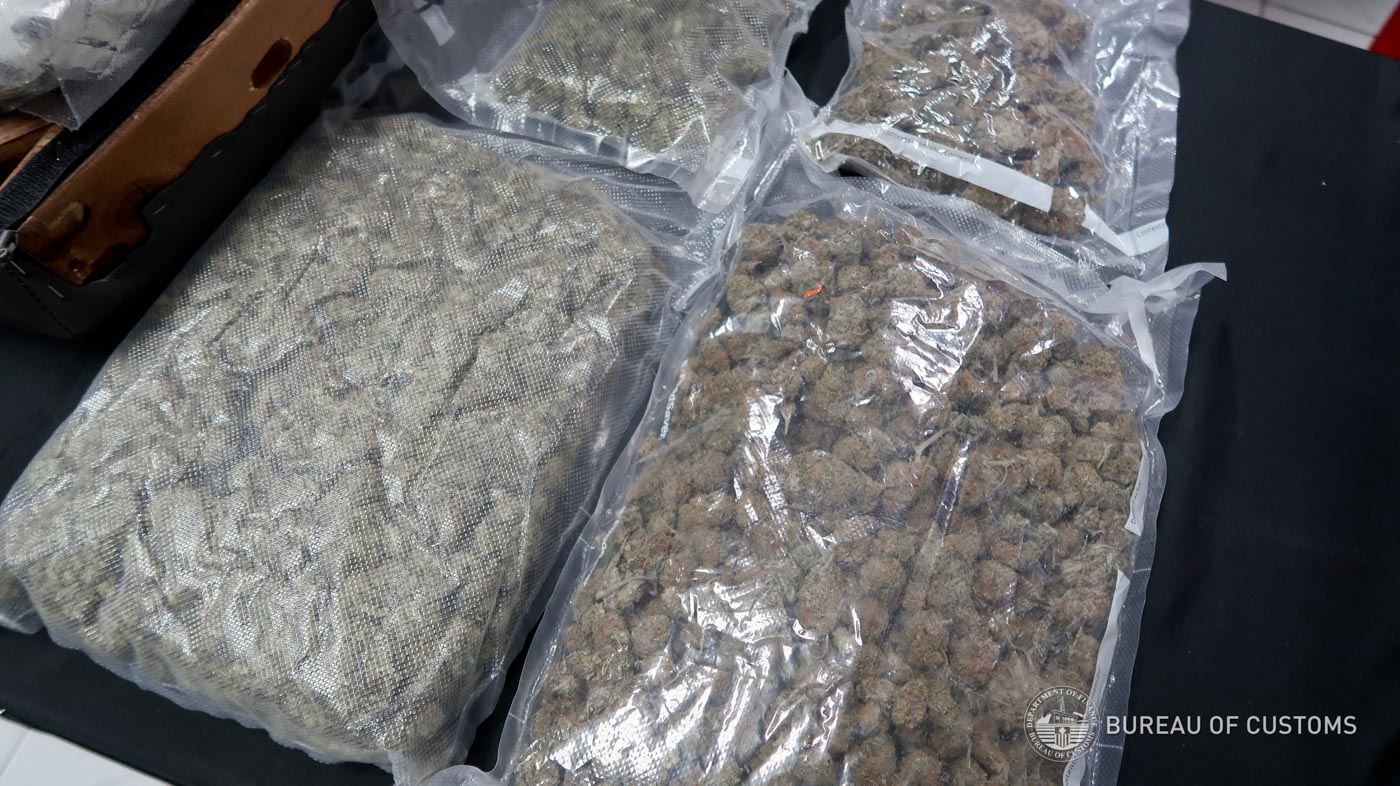 At the Port of Clark, the two kilos of shabu were seized on June 20, hidden in a shipment declared as a foam bed.

“The sender, Tanya dela Cruz of North Hills, California, was also the sender of the seized shabu decoyed as cooking grill at the Port of Clark,” Lapeña said.

The shipment was consigned to a certain Carlo Cruz Bintulan of Parañaque City, believed to be a fictitious person as well.

The BOC said it has turned over the drugs to the Philippine Drug Enforcement Agency (PDEA) “for proper disposal.” (READ: Calida on drug smuggling in PH: ‘We cannot police an archipelago’) – Rappler.com