Jun 26, 2018 11:17 AM PHT
Mara Cepeda
Facebook Twitter Copy URL
Copied
Such a declaration, as provided under House Bill 7502, would lead to the conservation, restoration, rehabilitation, and development of the historic road which is prone to accidents and landslides 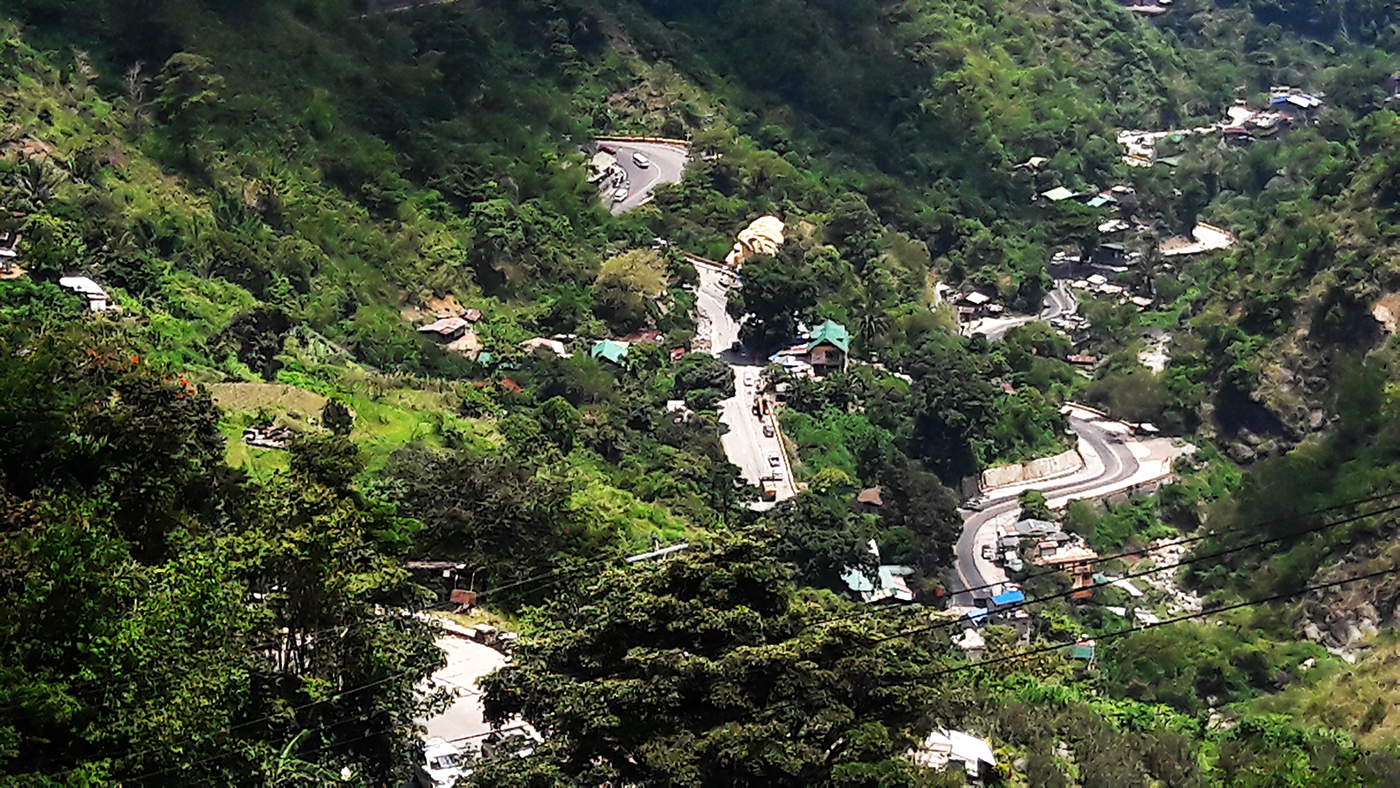 MANILA, Philippines – The House of Representatives has approved on second reading a bill that seeks to declare Kennon Road – which recently closed due to landslides that led to several injuries – as a national heritage zone.

Under HB 7502, the parts of Kennon Road traversing Barangay BGH, Military Cut-off, Camps 7 and 8, San Vicente, and Poliwes in Baguio City as well as Barangay Camps 1 to 6 in Tuba, Benguet will be declared as a national heritage zone.

Such a declaration would lead to the conservation, restoration, rehabilitation, and development of the road

Under the proposal, the DOT and DPWH would fund Kennon Road’s maintenance as a heritage site.

Kennon Road, the country’s oldest mountain highway, began construction in 1903, and was named after US Army Colonel Lyman Kennon, who led the project. It was opened for traffic in 1905.

Kennon Road, however, has now deteriorated after more than 100 years in operation. The highway has been repeatedly closed over the years due to landslides.

Two weeks ago, the major road in Northern Luzon was closed to traffic after a series of landslides.  On June 17, a boulder crushed a part of a Toyota Fortuner cruising along Kennon Road, injuring 3 of its 4 passengers.

Baguio City Representative Mark Go, principal author of the bill, said the deterioration of the road prompted him to propose its declaration into a national heritage zone.

“Is imperative that additional mechanisms be set in place to ensure a cycle of utilization, conservation, preservation, development, and promotion of this historic road,” said Go.

“Kennon Road, which became a part of the nation’s historical and cultural heritage, played a significant role to the progress and prosperity of Baguio City and the province of Benguet. Thus, it deserves to be recognized as a cultural heritage zone,” he added. – Rappler.com