Jun 26, 2018 1:47 PM PHT
Rappler.com
Facebook Twitter Copy URL
Copied
The Department of the Interior and Local Government and the Department of National Defense will look into the incident in Villareal, Samar, that left 6 policemen dead 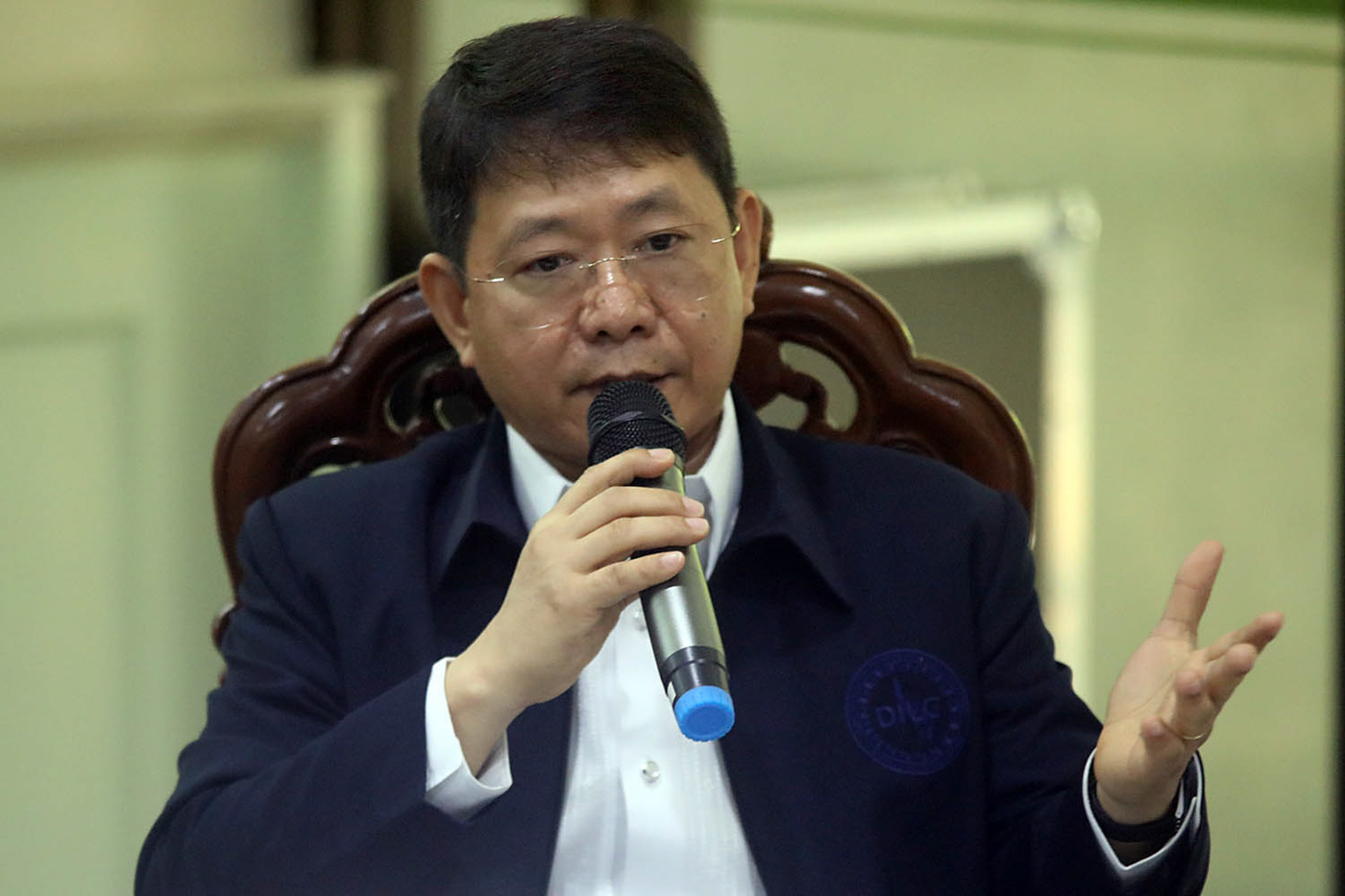 MANILA, Philippines  –  The Department of the Interior and Local Government (DILG) and the Department of National Defense (DND) will conduct a joint probe into the “misencounter” between the military and the police in Samar.

DILG Officer-in-Charge Eduardo Año made the announcement on Tuesday, June 26, a day after the incident involving the Philippine Army’s 87th Infantry Battalion and the 805th Mobile Company of the Regional Mobile Force Battalion 8 which left 6 cops dead and 9 more hurt.

“This is a very unfortunate event that nobody wanted to happen. Together with the DND, we will form a board of inquiry to investigate the incident in order to determine the cause of this unfortunate event and draw up measures to prevent the same from happening again,” said Año.

He said they will summon officials from both sides to determine why there was no “prior communication and coordination” between the military and the police.

“We will try to determine why these were not followed and if these need review and modifications,” he said.

On Monday, June 25, members of the Army’s 87IB had a misencounter with members of the 805th Mobile Company of the Regional Mobile Force Battalion 8, as both pursued combat operations in Sta Rita and Villareal towns.

The DILG, which oversees the Philippine National Police, said a total of 6 cops were killed. There were also 9 more wounded on the police side.

“We are really very saddened by this incident as both troops were just doing their jobs of going against lawless elements and protecting the community,” Año said, adding that the families left behind by the slain cops will receive assistance from the government. – Rappler.com