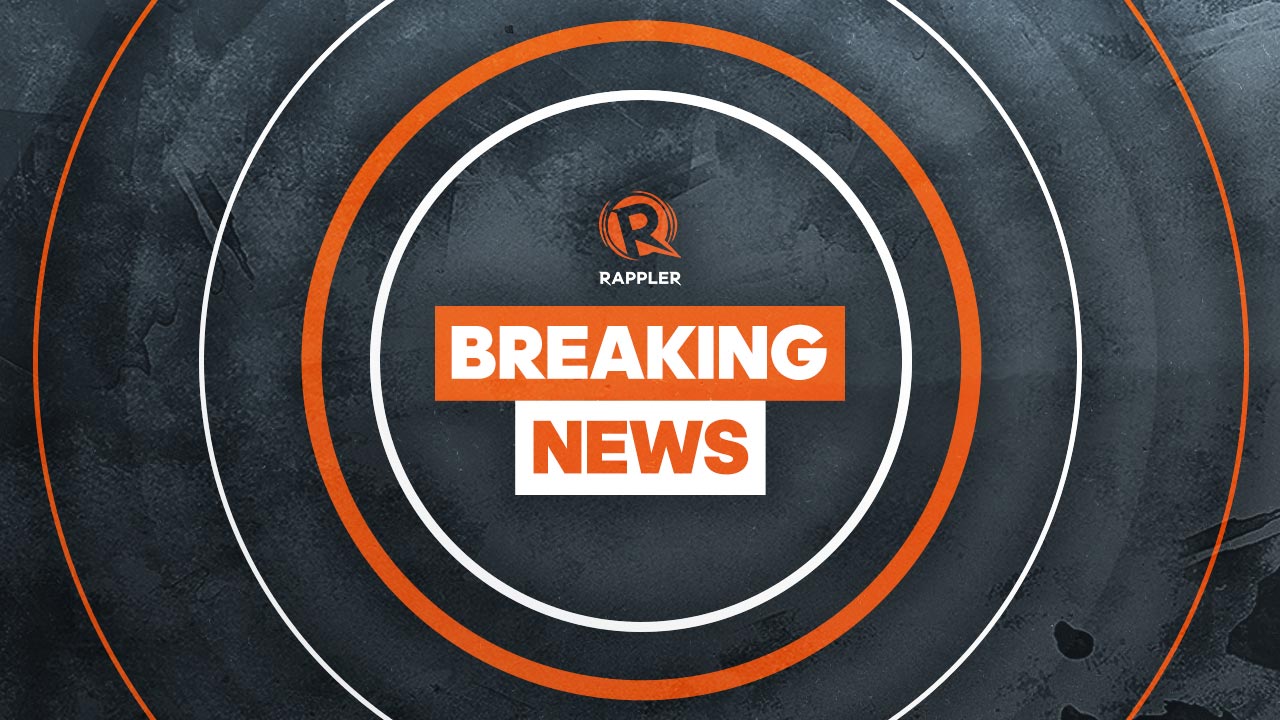 He was placed under the supervision of the office of the chief of the Philippine National Police (PNP).