MANILA, Philippines – A contingent of the Philippine Navy (PN) has arrived in Hawaii for Exercise Rim of the Pacific (RIMPAC), the world’s largest combined naval exercises that will begin on Wednesday, June 27.

The Philippines, participating in the exercises for the first time, brought two of its most capable ships. The 700-man contigent aboard the brand new BRP Davao Del Sur and the US hand-me-down warship BRP Andres Bonifacio arrived in Pearl Harbor Tuesday morning, June 26.

“For the first time the PN is sending a Naval Task Force to participate in the world’s largest joint and combined naval exercise, scheduled from June 27 to August 2, in and around the Hawaiian Islands,” said navy spokesman Commander Jonathan Zata.

Here are photos provided by the Philippine Navy showing the country’s ships with vessels of other countries participating in the exercises. 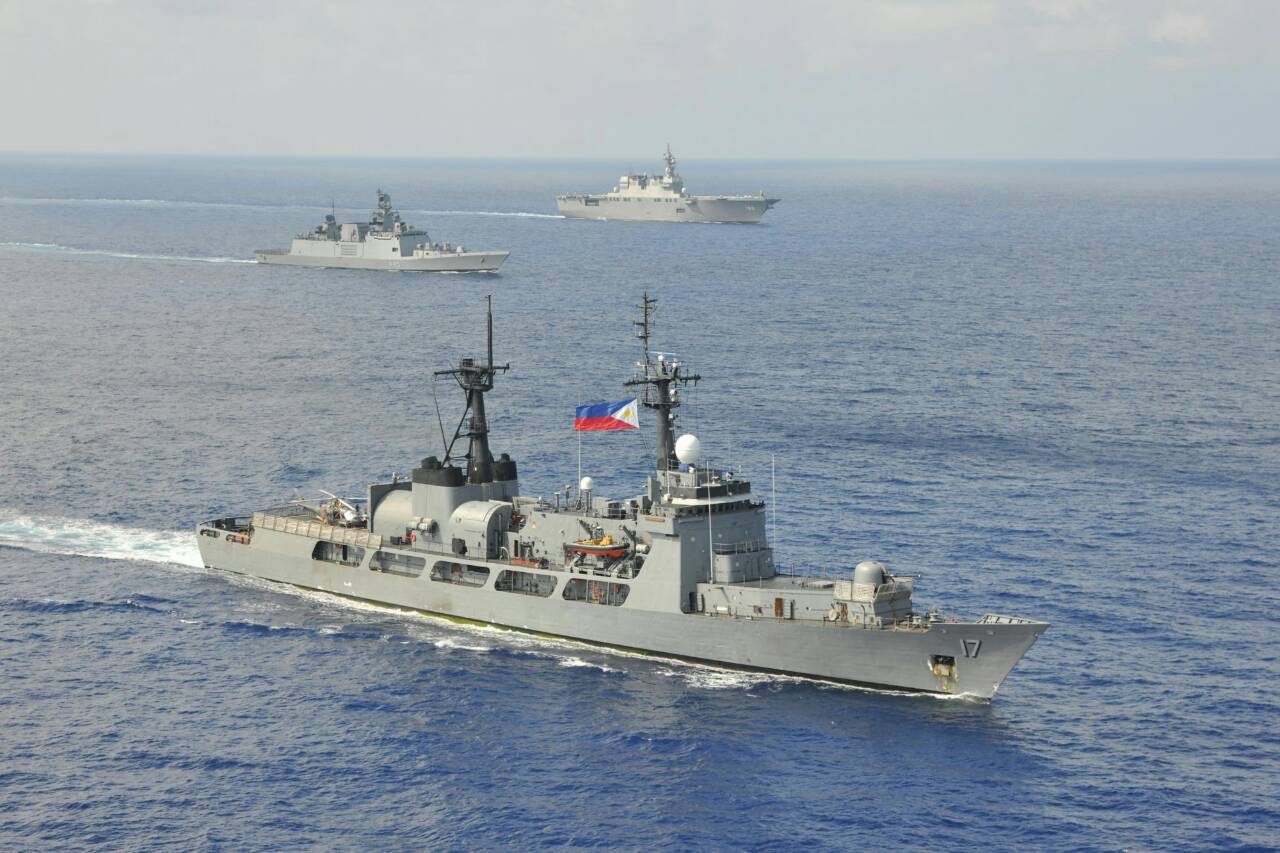