Jun 27, 2018 3:00 PM PHT
Lian Buan
Facebook Twitter Copy URL
Copied
‘That has been the source of so much frustration on our part,’ says the retiring Ombudsman 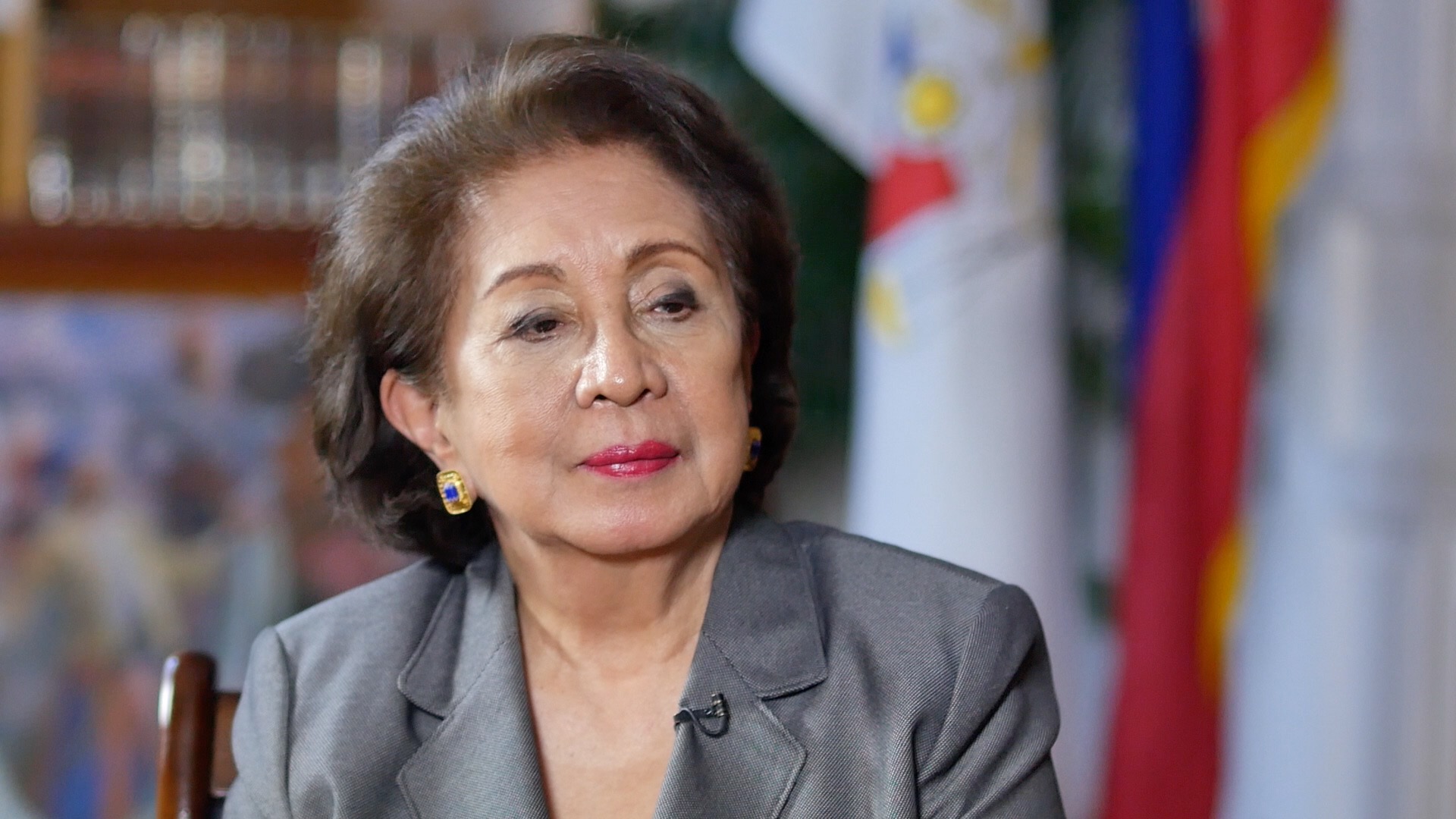 MANILA, Philippines – The Supreme Court (SC) is on its way to clarifying the guidelines of what constitutes “inordinate delay” that previously resulted in the dismissal of corruption cases, Ombudsman Conchita Carpio Morales said.

Morales said in a Rappler Talk interview that SC Associate Justice Presbitero Velasco Jr told her 4 months ago that the High Court was “coming up with guidelines”.

“That’s about 4 months [ago]. So I was prompted to write [Velasco]. What happened? Was this ever calendared for deliberation? If not, may I be enlightened if you are going to take action on this. So I furnished all justices copies of this letter. I hope they agenda it,” Morales said.

Morales added: “That has been the source of so much frustration on our part.”

Inordinate delay is a doctrine wherein if the case took too long investigating, it is considered a violation of the right of an accused to a speedy resolution. In the past year-and-a-half, Morales and her prosecutors lost close to a hundred cases just because of delay.

These include high-profile cases such as the fertilizer fund scam.

Morales filed a petition with the Supreme Court early 2017, asking at the very least to revise the guidelines. Morales appealed that the count exclude fact-finding investigation, saying it is a confidential phase without any respondent yet.

“The respondent is not even aware that he is being investigated, they attach this period to the period of preliminary investigation. So I was always saying, how could they say that their rights to due process were denied because of the length of time? Their due process is denied in the length of time that it remains in the courts, in the appellate courts, in the Supreme Court,” Morales said in a mix of English and Filipino.

Morales said it frustrates her because some of the cases they filed during her time were cases that they just revived from the past term.

“These fertilizer scam cases, I think they were filed as early as 2004. I was told that in my predecessors’ term, there were cases which were dormant for years until when I came as Ombudsman, they surfaced. Syempre, mabubuhay yung kaso (of course the cases will be brought back to life). What are we going to do? If we believe there’s probable cause, we will file them,” Morales said.

The cases were filed in 2015, but the anti-graft court Sandiganbayan dismissed 4 due to inordinate delay.

Current and past justices of the Sandiganbayan who are applying for Ombudsman vowed to address the problem of inordinate delay. Morales will retire on July 26. – Rappler.com