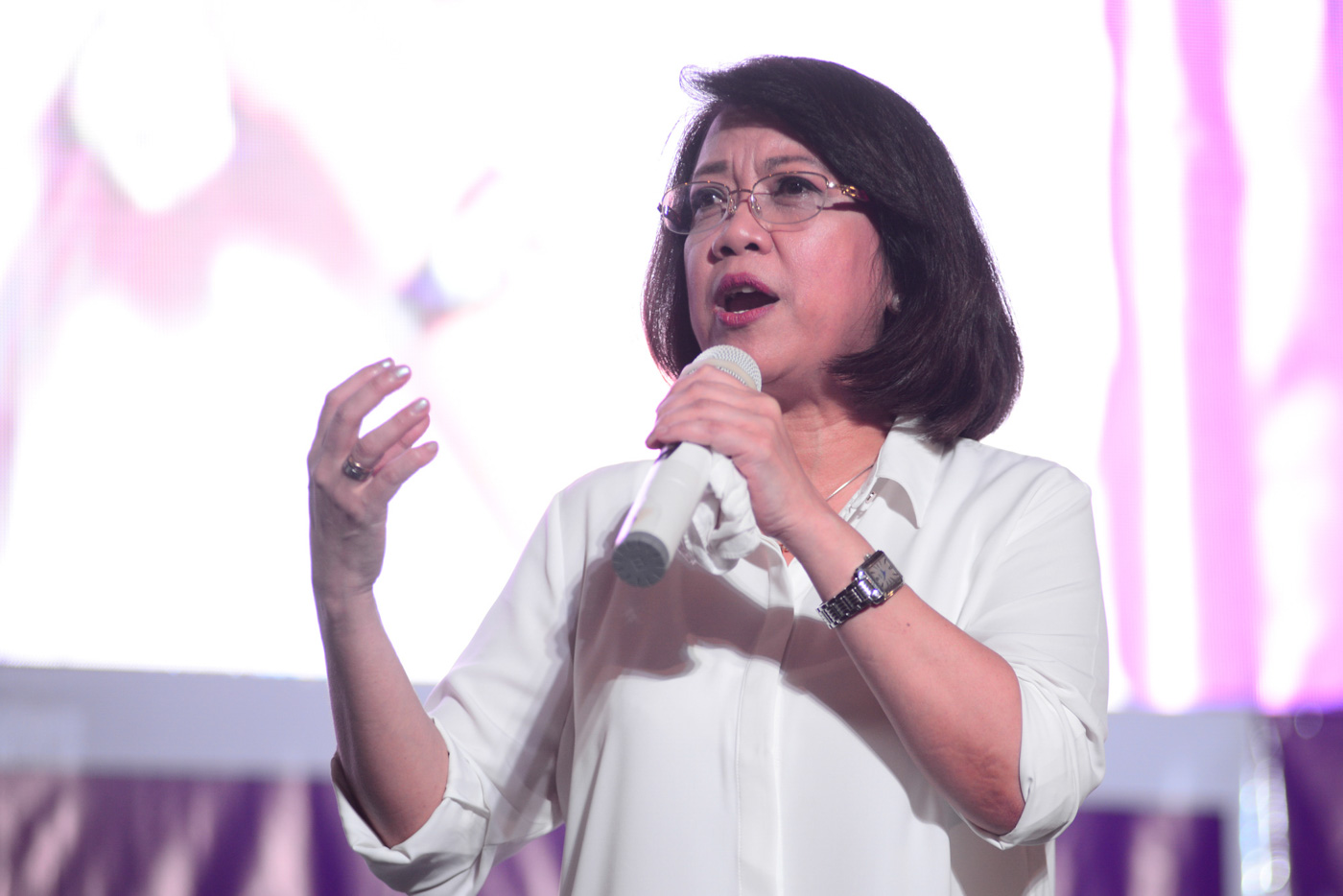 MANILA, Philippines – President Rodrigo Duterte was all sarcasm when asked what he thought of a possible Senate bid by ousted chief justice Maria Lourdes Sereno.

“She wasted the prestige of the chief justice. Sayang (Too bad). Not everybody can be appointed as chief justice,” he added.

Duterte also apparently has not yet chosen Sereno’s replacement. He said he would consult groups like the Integrated Bar of the Philippines and other lawyers’ groups on his choice.

Asked if he has ruled out Acting Chief Justice Antonio Carpio, Duterte said his hands were tied because the magistrate had already said he would not accept the position.

“The guy has already said that he is not interested and he does not want the position. So ano man magawa ko (So what can I do)?” said Duterte.