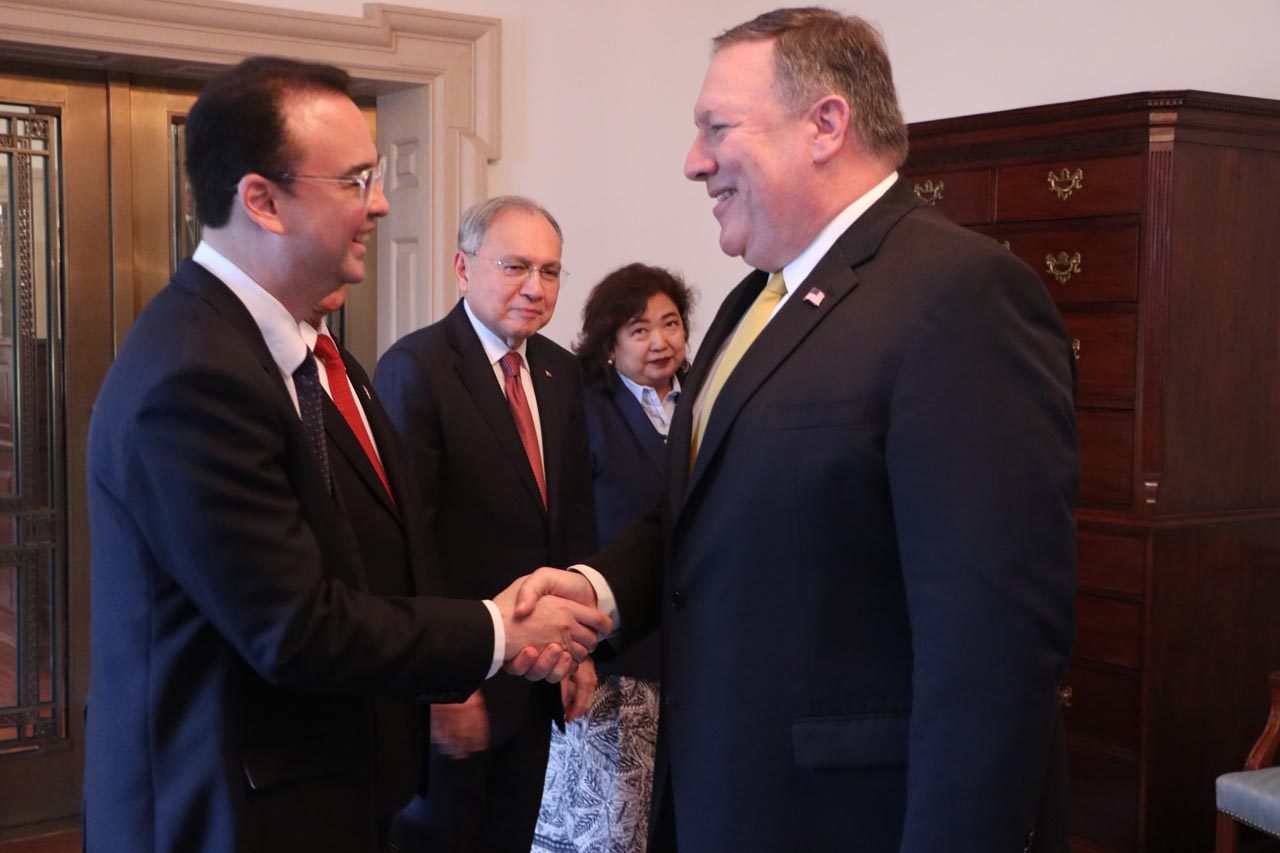 MANILA, Philippines – For the third consecutive year, the Philippines retained its Tier 1 status in meeting the United States’ minimum standards against human trafficking.

Secretary of State Michael Pompeo unveiled the US State Department’s 2018 Trafficking in Persons (TIP) Report on Thurday, June 28, where the Philippines’ ranking was indicated.

Philippine Ambassador to the US Jose Manuel Romualdez said the Philippines’ Tier 1 ranking “validates the effectiveness of the [country’s] victim-centered and multi-agency approach to address human trafficking.”

“It also speaks to the determination of the Philippine Government to uphold and protect human rights,” Romualdez said amid criticism at home and abroad of the Duterte administration’s human rights violations.

He added that the Philippine Embassy is committed to engage and cooperate with the US government “in advancing international anti-TIP agenda.”

Under the TIP report, countries in Tier 1 are those that fully comply with the minimum standards of the US’ Trafficking Victims Protection Act (TVPA).

Those in Tier 2 are not fully compliant with the TVPA’s minimum standards, but are making significant efforts.

Countries, in general, strive to get a good ranking in the TIP Report because the US uses it as a basis for granting aid.

The Philippines was first upgraded to Tier 1 in 2016, under the previous administration. – Rappler.com