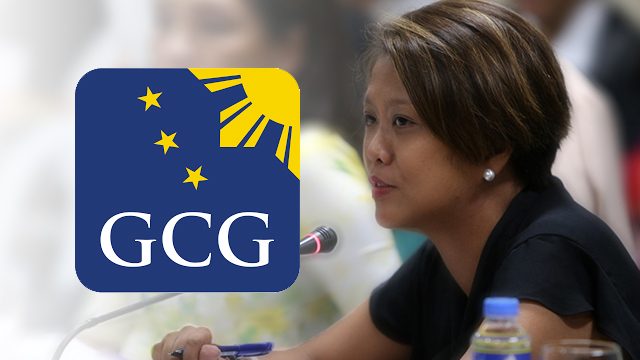 “In light of the 2017 COA findings, the Governance Commission for GOCCs must carry out its oversight functions over GOCCs, particularly those that have adverse audit findings. With professionals at the helm of GOCCs, let’s elevate corporate governance and good housekeeping to global best practices,” Binay said on Sunday, July 1. (READ: COA: Teo illegally used Duty Free tourism funds to buy bags, cosmetics)

Binay also said the GCG should “take seriously” its job to coordinate policies of GOCCs, as COA’s findings showed lapses in the operations of Duty Free.

She added, “The GCG and DFPC should make proactive steps to address COA’s findings and to prevent any repeat of similar irregular practice in the future.”

Binay also said the Senate committee on tourism will invite Teo and former tourism officials to find out why such spending was done at the Department of Tourism (DOT), and if there was any misuse of public funds.

Meanwhile, Binay called on Duty Free to implement the necessary actions recommended by COA before a Senate inquiry is scheduled.

COA recommended Duty Free should bill DOT for the expenses and “stop the practice of directly charging from DOT’s share in Duty Free’s net profits.”