Jul 3, 2018 1:25 PM PHT
Rappler.com
Facebook Twitter Copy URL
Copied
Phivolcs says no damage is expected from the earthquake on Tuesday, July 3, but there will be aftershocks 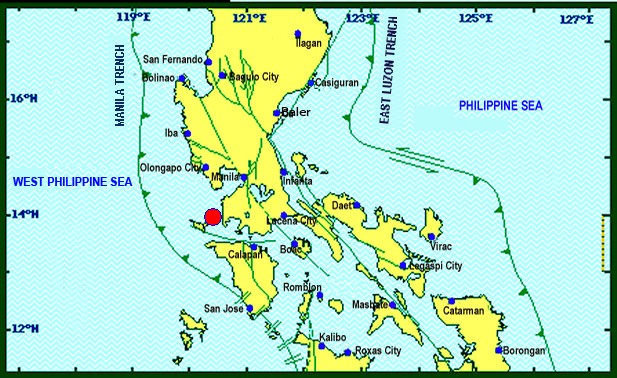 The Philippine Institute of Volcanology and Seismology (Phivolcs) earlier put the earthquake’s magnitude at 5.5, then later downgraded it to 5.2.

Phivolcs said no damage is expected, but there will be aftershocks.