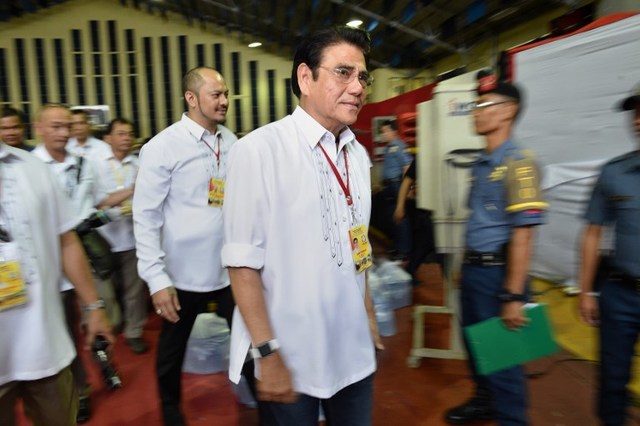 MANILA, Philippines – A skilled marksman needed only one bullet to end the life of Tanauan Mayor Antonio Halili.

“[The bullet] hit the left nipple area and going to the right and diagonal and hit vital organs like the heart and liver. That was the immediate cause of death of Mayor Halili,” Malinao said the Malinao in the press conference held at Camp Vicente Lim in Calamba City Laguna.

Because of his precise shooting, the PNP report has called the killer a “marksman.”

He was declared dead on arrival at the hospital. – Rappler.com