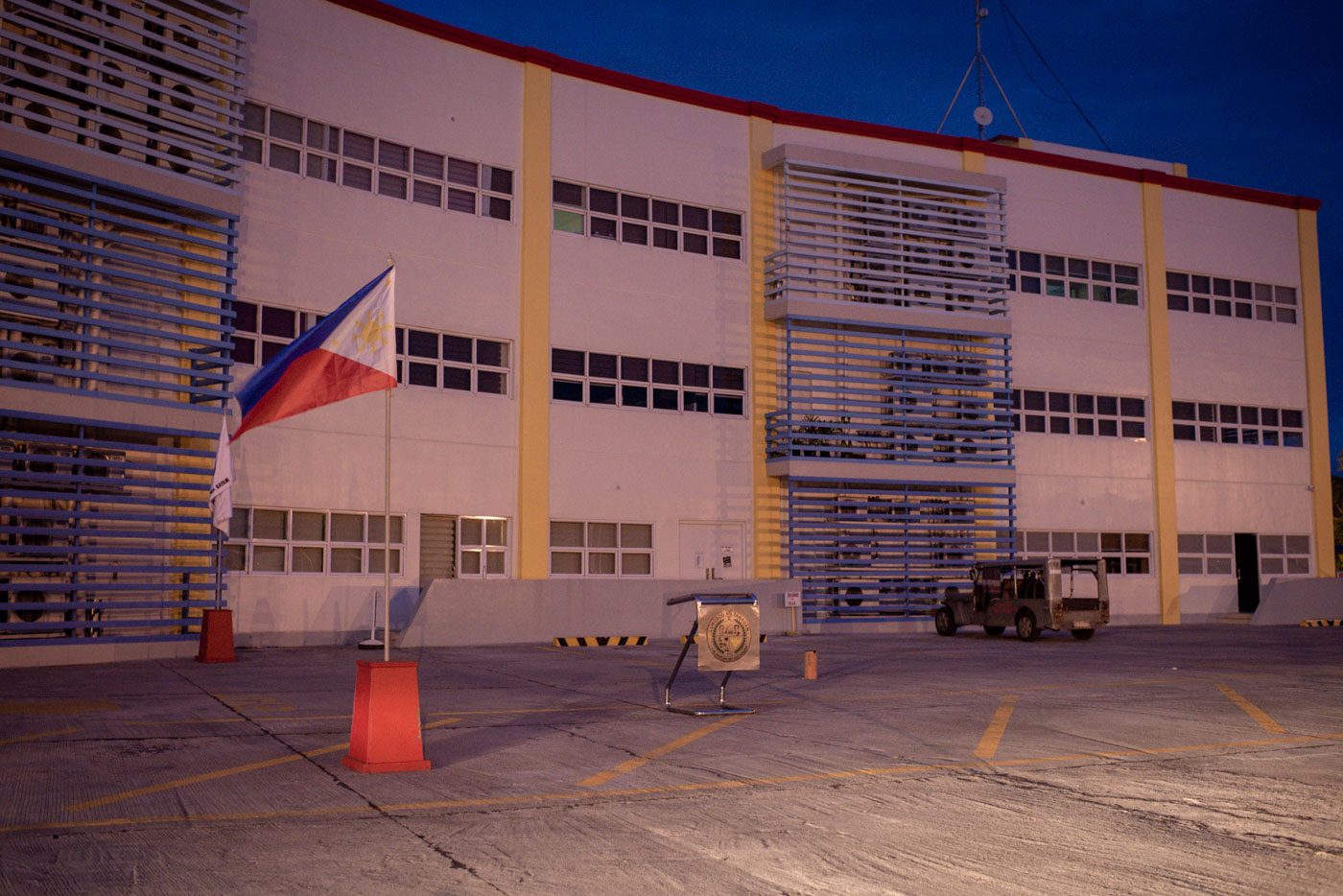 Facebook Twitter Copy URL
Copied
Tanauan City Hall employees say they thought the popping sound was from a firecracker, then Mayor Antonio Halilli staggered a few steps and fell to the ground

BATANGAS CITY, Philippines – It was like any ordinary Monday morning in Tanauan City Hall. Mayor Antonio “Tony” Halili  arrived and approached Vice Mayor Jhoanna Villamor to greet her, then shook hands with the councilors.

He faced the city hall employees then smiled at them.

Immediately after this, the flag ceremony started. The city officers and employees placed their right hands on their chests, faced the Philippine flag, and sang the National Anthem.

(I heard Mayor. I saw him holding his chest. That’s when I saw he had a gunshot wound.)

Villamor said that it was not until she saw the Mayor clutching his chest that she realized that the sound she heard was from a gun fired. She said it was not a startling sound, and it was just one pop.

(We were at the back.  We could not see anything. We were startled when the people started running.)

Villamor added that the Mayor still seemed conscious, but he was already unable to speak.

Blaza said most employees ran inside the city hall for protection as more gunshots followed when the security aides started shooting.

The Mayor was then rushed to the hospital using the vehicle of a barangay captain in Tanauan.

Tanauan City public information officer Gerald Laresma told Rappler that although an ambulance was available, it was not the most accessible as vehicles are often cleared from the area of the incident to give space for the flag ceremony.

Meanwhile, based on the police spot report of Tanauan City Police Station, their office received information about the shooting of Halili  at around 8:10 am on Monday, July 2, after a telephone call from a “concerned citizen” was received by City Tactical Operations Center.

“Upon receipt of such information, duty investigators immediately proceeded to the aforesaid place to investigate,” the report noted.

The report also narrated that at about 8 am, Mayor Halili was leading the traditional Monday flag-raising ceremony at the New City Hall together with Sanguniang Panlunsod and local government employees.

It was here that Halili was shot “hitting on his left chest.”

Shortly after, the victim was rushed to C.P. Reyes Medical Hospital but was pronounced dead on arrival by attending physician Dr Maria Cristina Marribay.

“Further investigation revealed that the gunman positioned on [an] elevated grassy portion for camouflaging and it was adjacent to New City Hall, approximately 150 meters away from the victim,” the report added. – Rappler.com