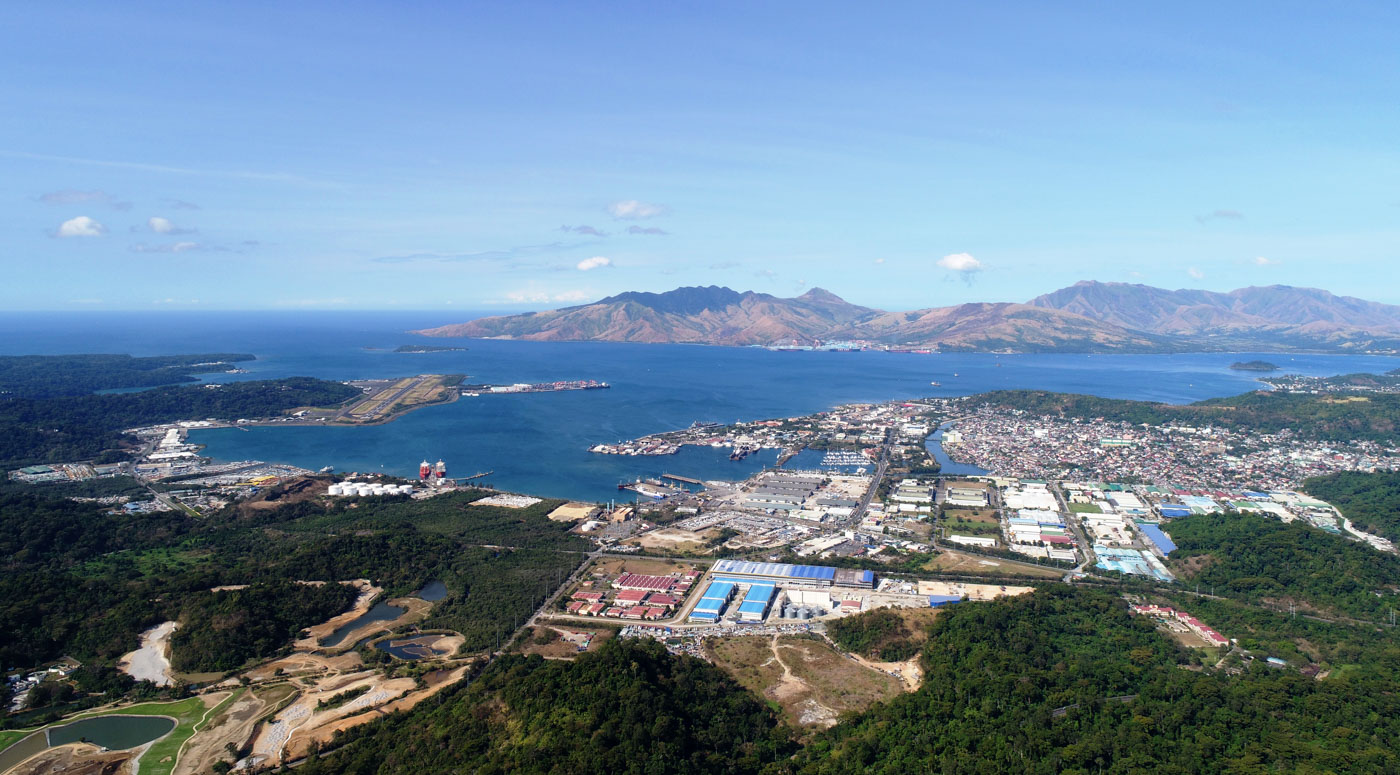 SUBIC BAY FREEPORT, Philippines – Efforts of the Subic Bay Metropolitan Authority (SBMA) to collect overdue rent and other fees from businesses here are expected to pay off, with the agency looking to collect around P144.8 million through upfront settlements or via payment schemes over the next 5 years.

SBMA Chairperson and Administrator Wilma Eisma said more than 30 investor-companies here have cooperated with the current administration to settle long-due obligations, negotiating payment arrangements approved by the SBMA board.

“We’re gaining much headway in our collection program because our investors understand that we are serious in managing Subic with transparency, impartiality, and consistency,” Eisma said.

She added, “They can see for themselves that we are applying rules uniformly in keeping with the thrust of President Duterte to fully utilize government assets and maximize their benefits.”

Eisma pointed out that the current SBMA board approved the staggered payment of accounts in order to collect debts that accumulated but were not acted upon by previous administrations.

“We simply inherited these problems, but it is now incumbent upon us to set things right and prevent more losses to the government,” she said.

She added that the payment schemes approved by the Board of Directors since January 2017 had so far accounted for P102.45 million in peso accounts and $847,203 in dollar accounts, leading to an approximate total of P144.8 million in principal alone, based on conversions at the time.

These amounts cover payments for arrears, mostly for land rentals and leasing of facilities, as well as unpaid common use service area (CUSA) fees, deposits, performance bonds, and other charges.

The payment schemes will also yield more than P5.6 million and $53,000 in future interests, Eisma added.

Among the companies with approved payment schemes are the following:

According to the payment scheme approved by the SBMA Board, Koryo will pay $219,688 for the lease rental of its 3 expansion areas, as well as a CUSA fee amounting to P394,491.

The Board also called for upfront payments of $43,937 in rent and P78,893 as CUSA fee, as well as escalation rates for the computation of its back lease rentals.

Eisma said aside from the SBMA’s program to collect overdue debts, the agency is also vigorously pursuing the recovery of unused assets that were previously contracted out for management by Subic-registered companies.

“We have, in fact, repossessed some SBMA facilities that have been left idle or unimproved by lessee- companies, and we have also revoked the contract of investors who failed to meet their contractual obligations,” the SBMA chief said.

“We have to do this because the SBMA and the government are losing money every single minute that these prime assets remain unproductive,” Eisma explained.

She added, “Land, and the buildings and facilities on it, is a very precious commodity in the Subic Bay Freeport because of the limited space here, so we have to be diligent in optimizing these assets for productive economic activities.”

She said an audit started by her administration in December 2017 resulted in gross revenue billings amounting to more than P18 million from 13 companies in the Freeport.

“These are all part of our transparency drive, which in the long run would rebound to a better business climate in the Subic Freeport,” Eisma said. – Rappler.com