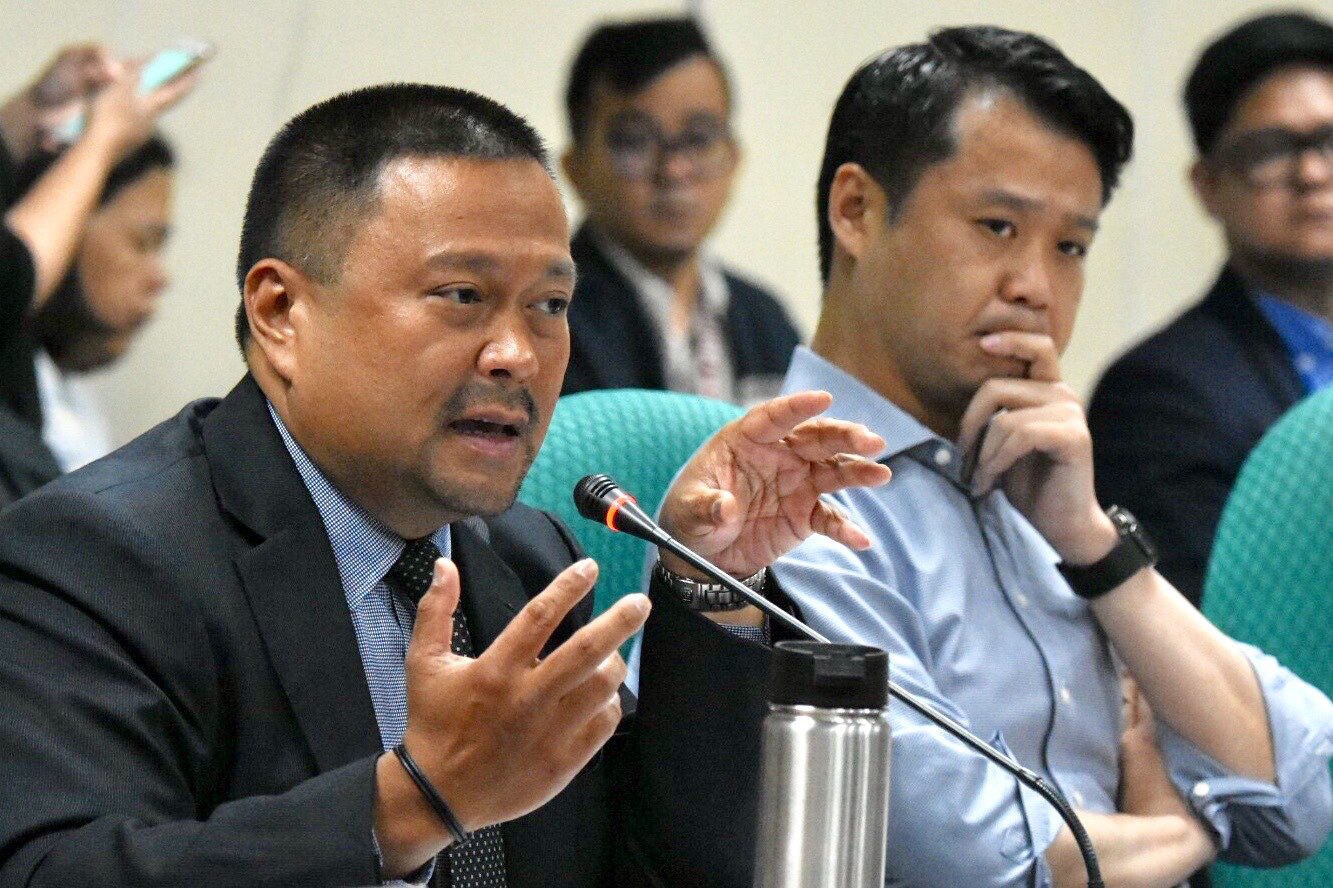 MANILA, Philippines – At least two senators slammed the “dangerous” practice of government agencies not to hire workers to save money to fund other projects.

Senators Joseph Victor Ejercito and Sherwin Gatchalian raised the issue on Wednesday, July 4, during the Senate health committee hearing on the alleged questionable P8.1-billion Barangay Health Stations project of the Department of Health.

Gatchalian questioned why the Miscellaneous Personnel Benefits Fund is not being spent on hiring personnel, including doctors and other health workers in the case of the DOH.  MPBF is the item in the budget allocating funds for unfilled positions in the executive branch of government.

Health Secretary Francisco Duque III, and his predecessors Janette Garin and Paulyn Ubial, attended the hearing along with other health officials.

“Has this become a habit? Irerealign or alam ‘nyo na walang connection sa MPBF? It’s becoming dangerous. Ang Congress nag-aallocate for MPBF pero ginagamit ng DBM sa ibang purpose (You realign it or you use it for projects with no connection to MPBF. It’s becoming dangerous. Congress is allocating funds for MPBF but DBM is using it for a different purpose),” Ejercito said.

Assistant Director Jane Abella of the Department of Budget and Management said the use of MPBF savings is legal, citing a Supreme Court decision. But Gatchalian maintained that it is inappropriate.

“It might be legal but di magandang practice (but it is not a good practice),” he said.

A budget reform bill, currently pending in Congress, seeks the efficient use of government funds. If passed into law, the MPBF could not be declared as savings as it pertains to unreleased appropriations and composed only of personal services items.

The controversial P3.5-billion Dengvaxia program and the BHS project, both under the Aquino administration, were funded using the MPBF in 2015.

The Senate and the House of Representatives conducted investigations into the school-based dengue immunization program after Sanofi Pasteur issued an advisory in November 2017 that Dengvaxia could cause more severe cases of dengue if administered to a person with no previous dengue infection.

The DOH has since suspended the program, and tapped experts from the University of the Philippines-Philippine General Hospital to validate alleged deaths due to Dengvaxia. – Rappler.com