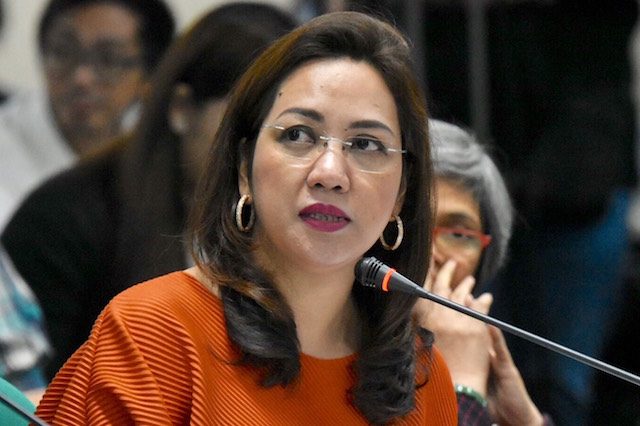 Garin made the statement at the Senate hearing on the BHS project, in response to the earlier claim made by PhilHealth officials.

The former health chief said the BHS project was sourced from the miscellaneous personnel benefits fund (MPBF) of the Department of Health (DOH).

DOH Undersecretary Roger Tong-an, who led the agency’s task force on the investigation into the BHS project, also said the project’s funds were sourced from the MPBF.

Some P8.1 billion was earmarked for the project.

De la Serna alleged that the funds were waived in favor of the establishment of barangay health units.

The BHS project, implemented under Garin, seeks to establish 5,700 rural health units to ensure that villages have access to primary health care. Elementary schools were to be identified as sites for the health stations.

Health Secretary Franciso Duque III said on June 18 that the the DOH had uncovered possibly “billions of pesos worth of irregularities” in the project. (READ: DOH uncovers billion peso irregularity in Barangay Health Station project – Duque)